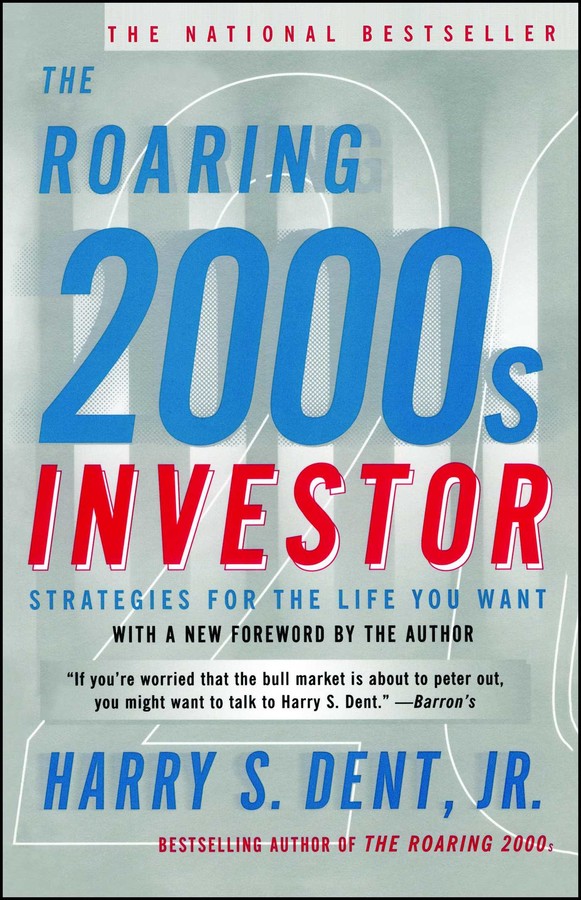 Strategies for the Life You Want

Strategies for the Life You Want