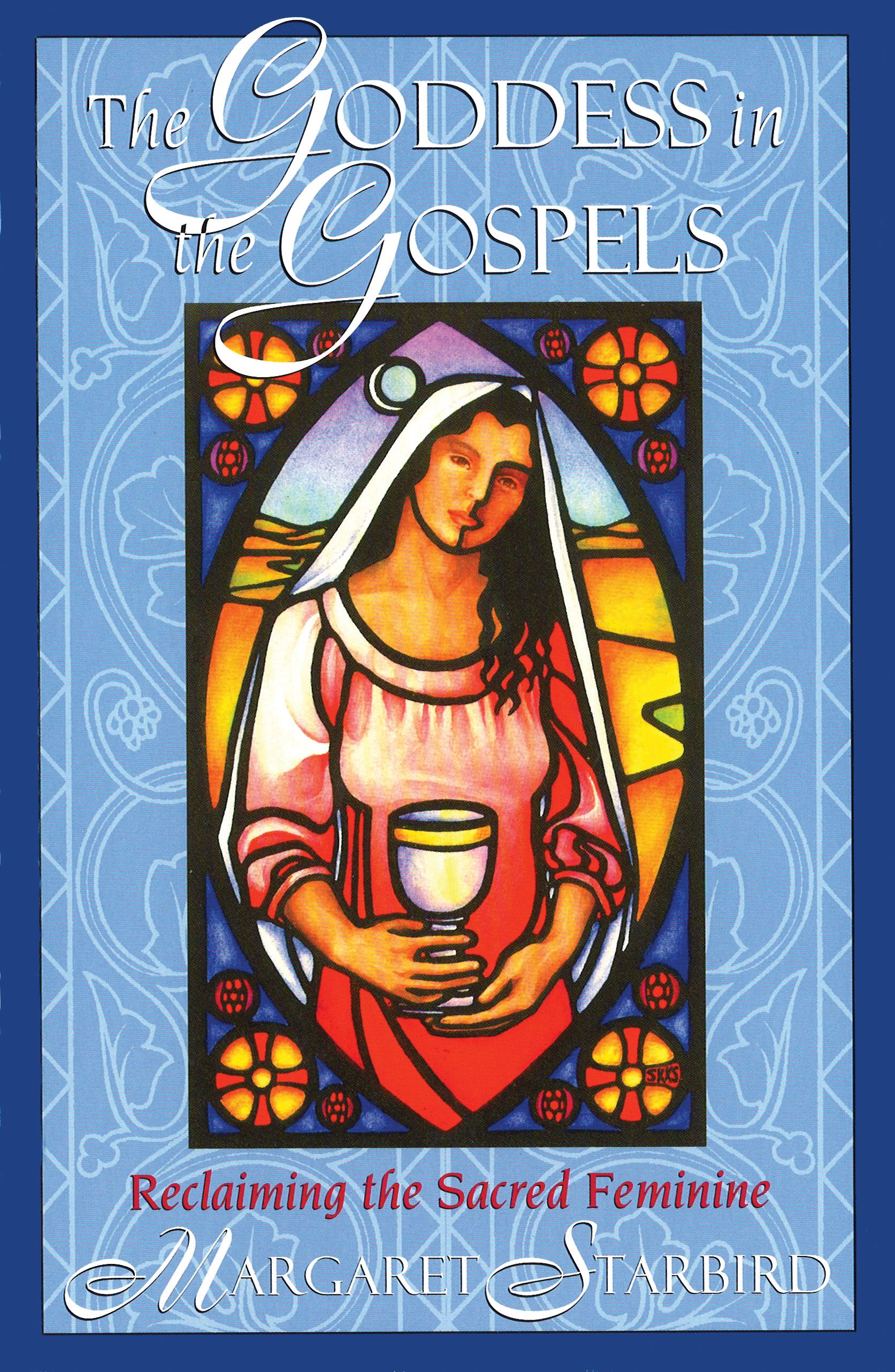 The Goddess in the Gospels

The Goddess in the Gospels