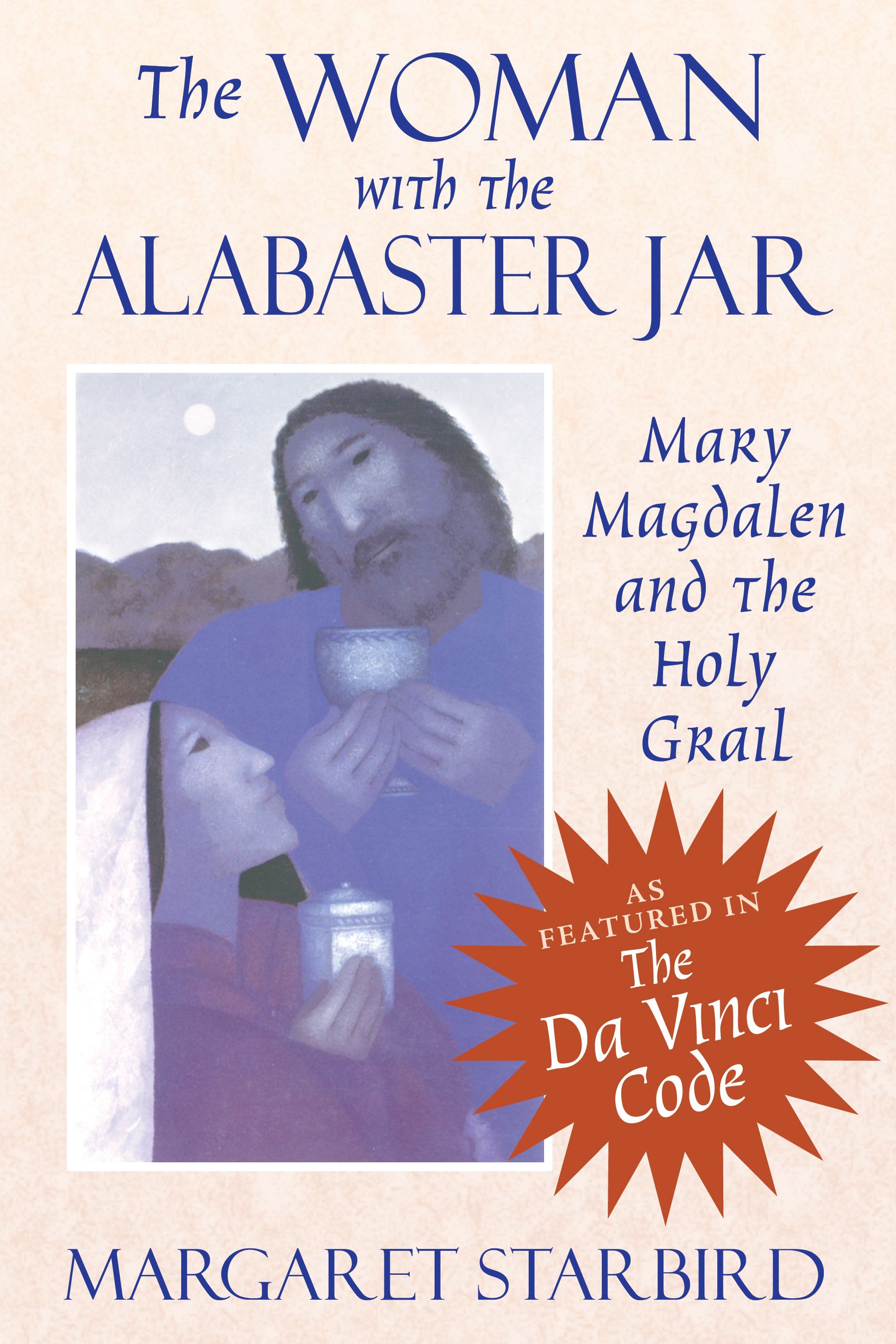 The Woman with the Alabaster Jar

Mary Magdalen and the Holy Grail

The Woman with the Alabaster Jar

Mary Magdalen and the Holy Grail