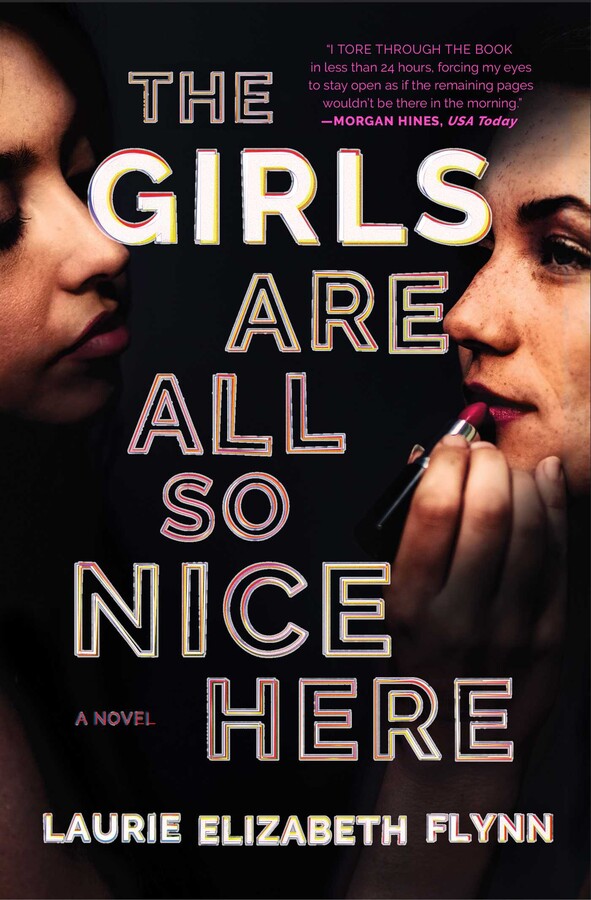 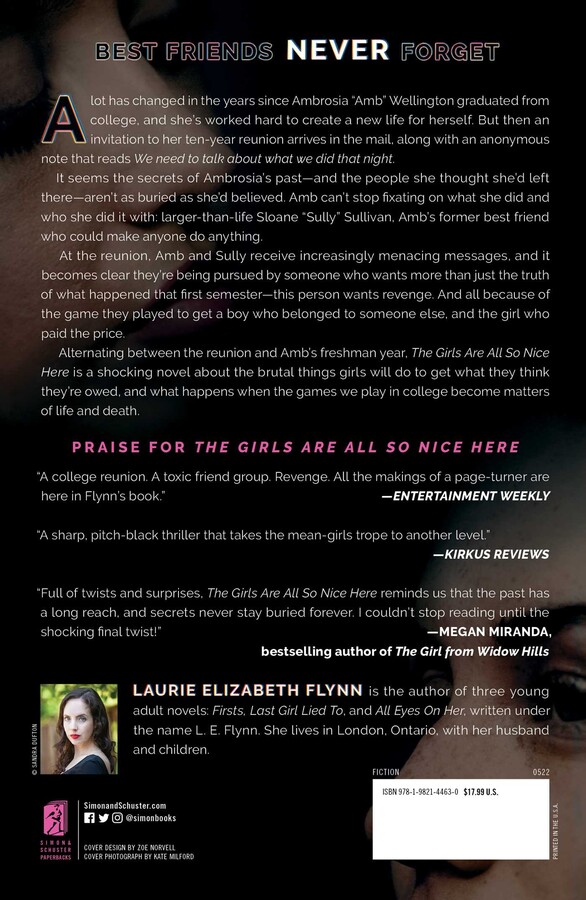 The Girls Are All So Nice Here

The Girls Are All So Nice Here