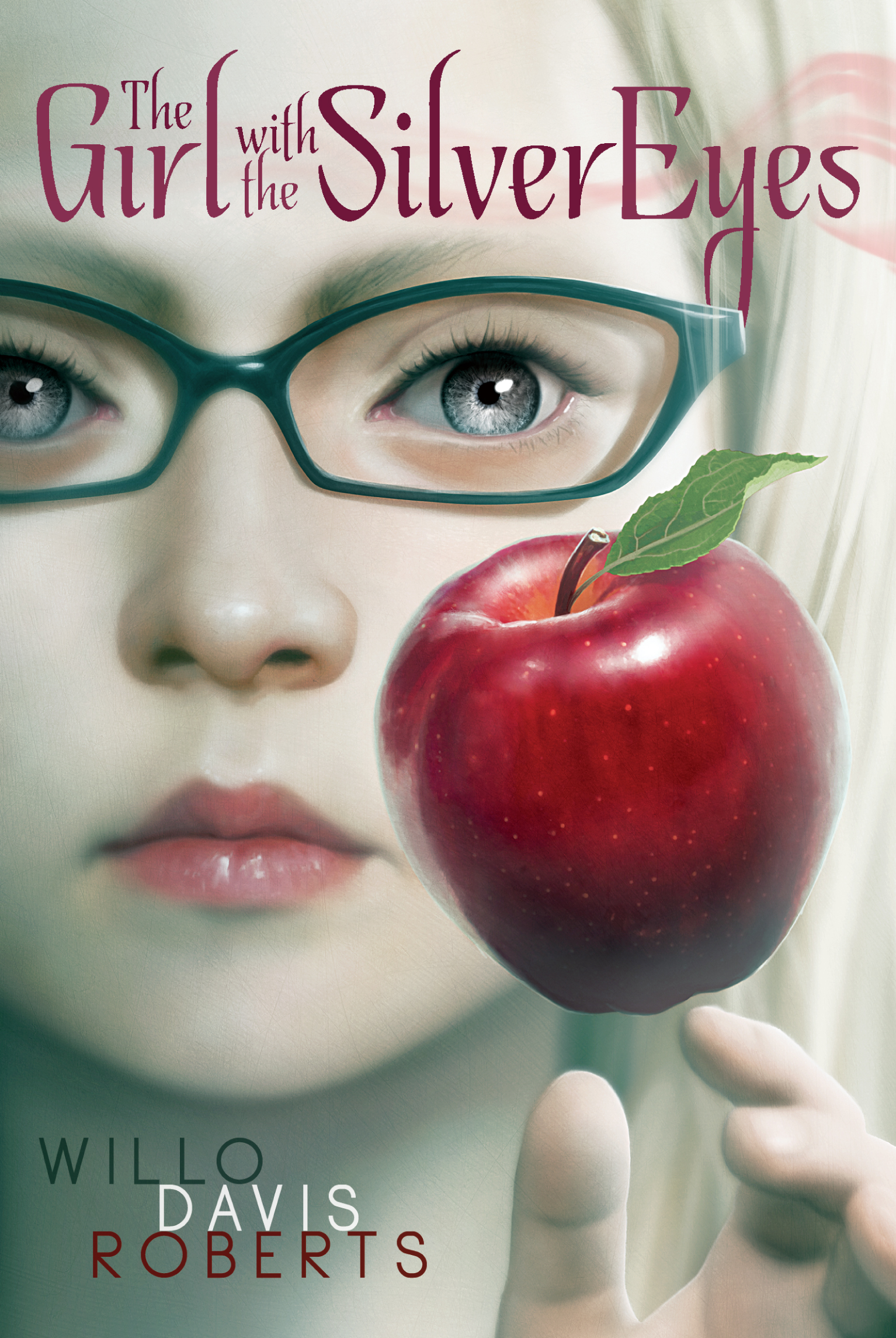 The Girl with the Silver Eyes

The Girl with the Silver Eyes