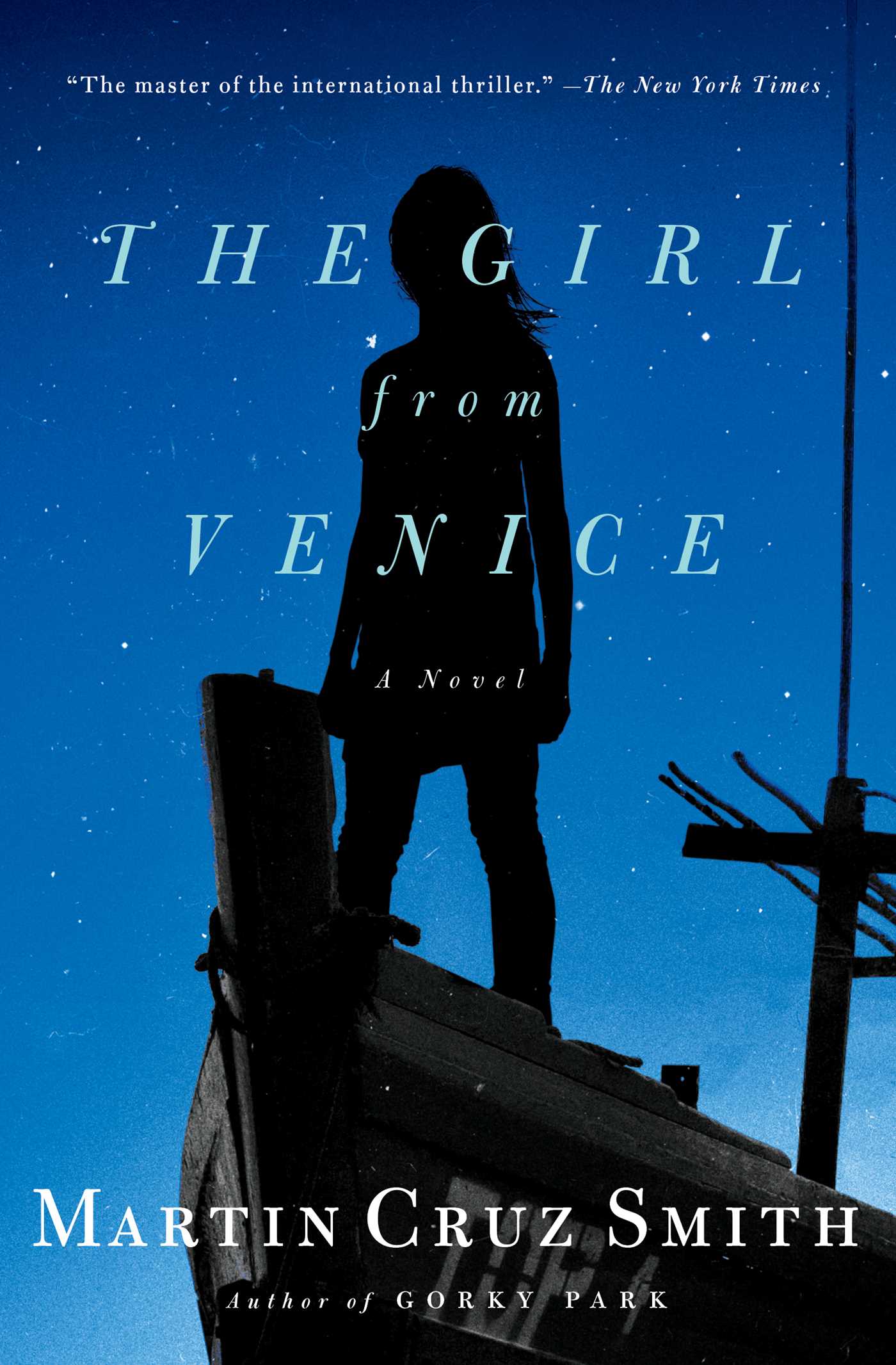 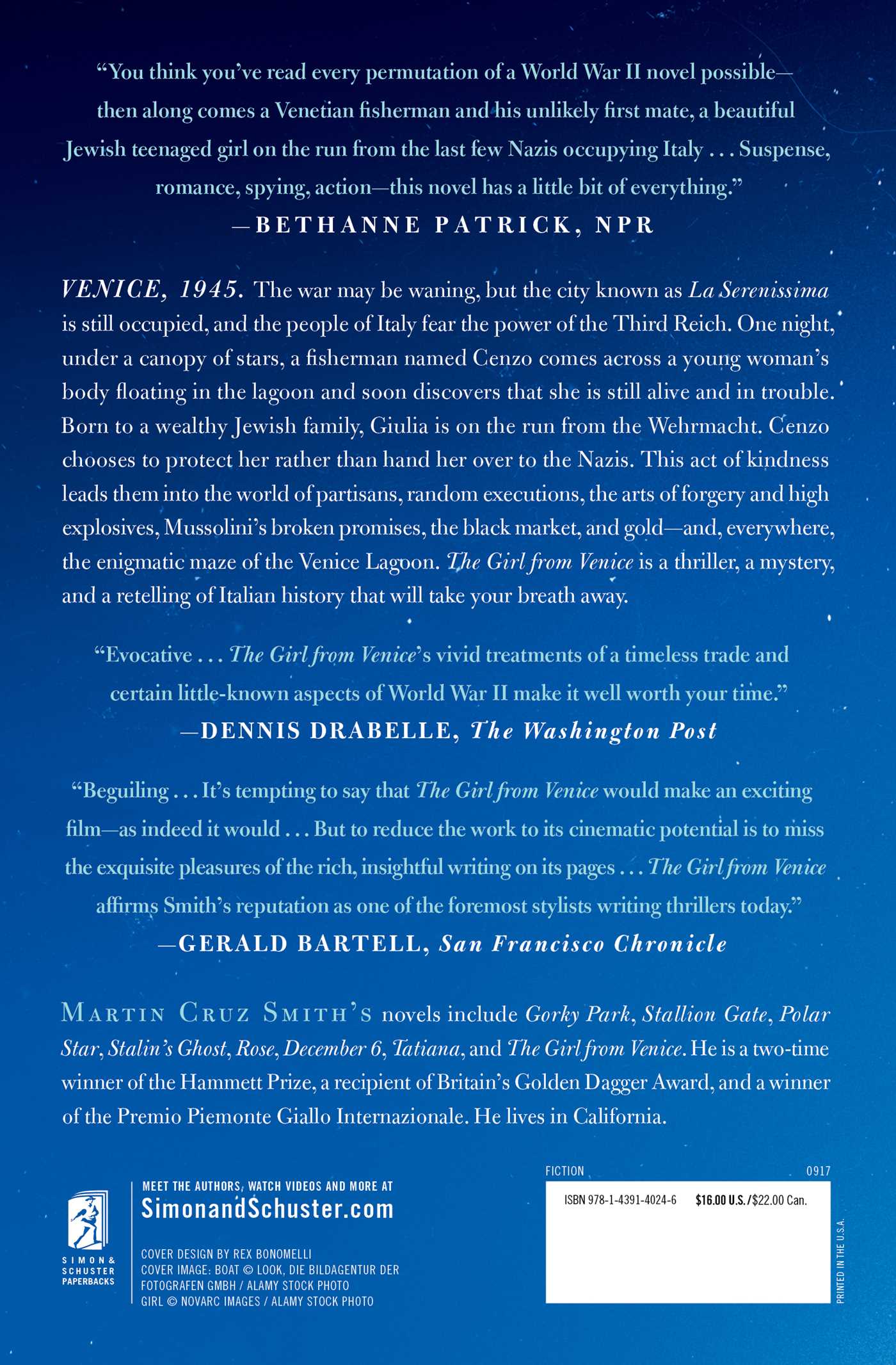 The Girl from Venice

The Girl from Venice