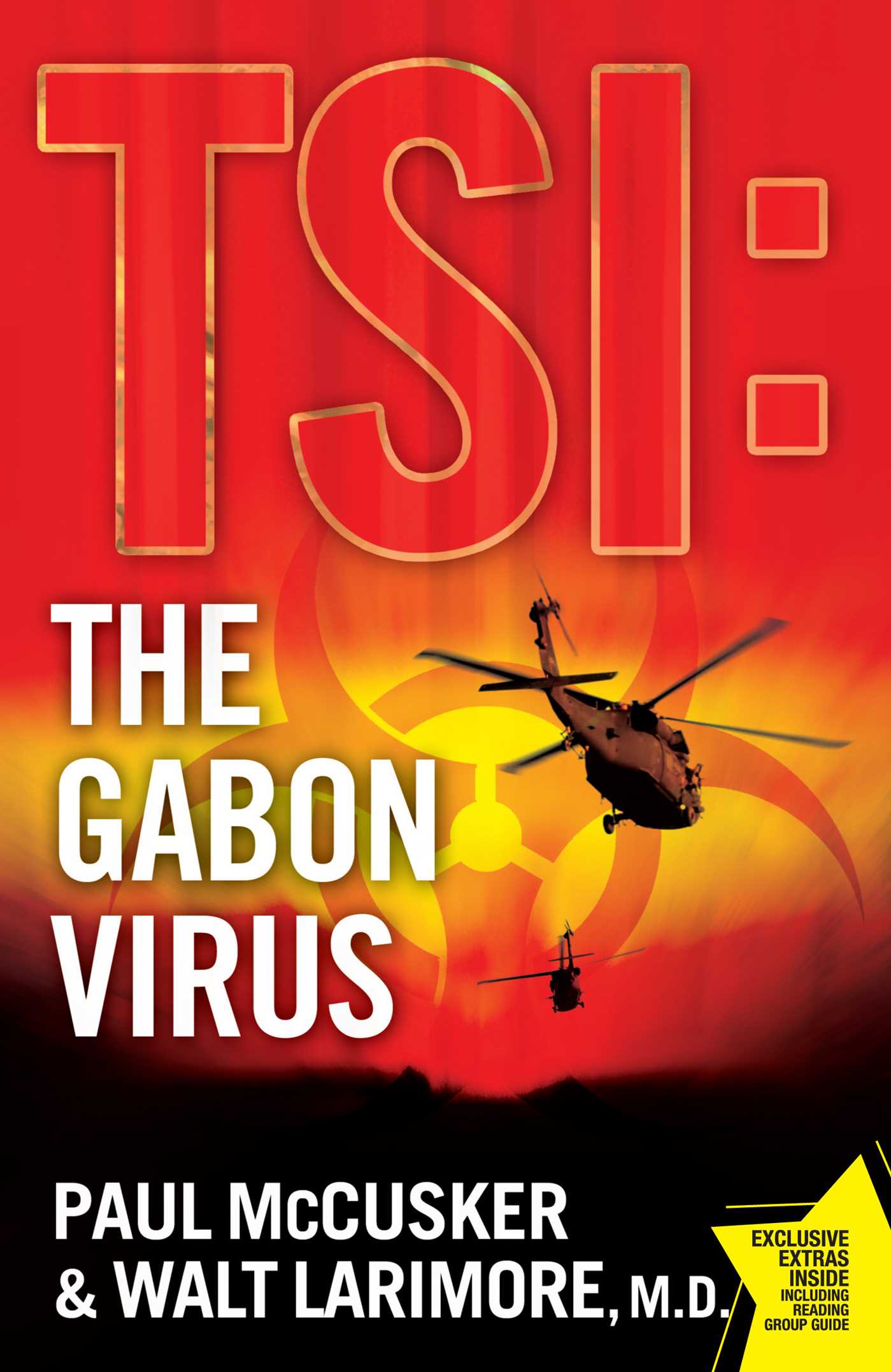 Book #1 of TSI
By Paul McCusker and Walt Larimore

Book #1 of TSI
By Paul McCusker and Walt Larimore