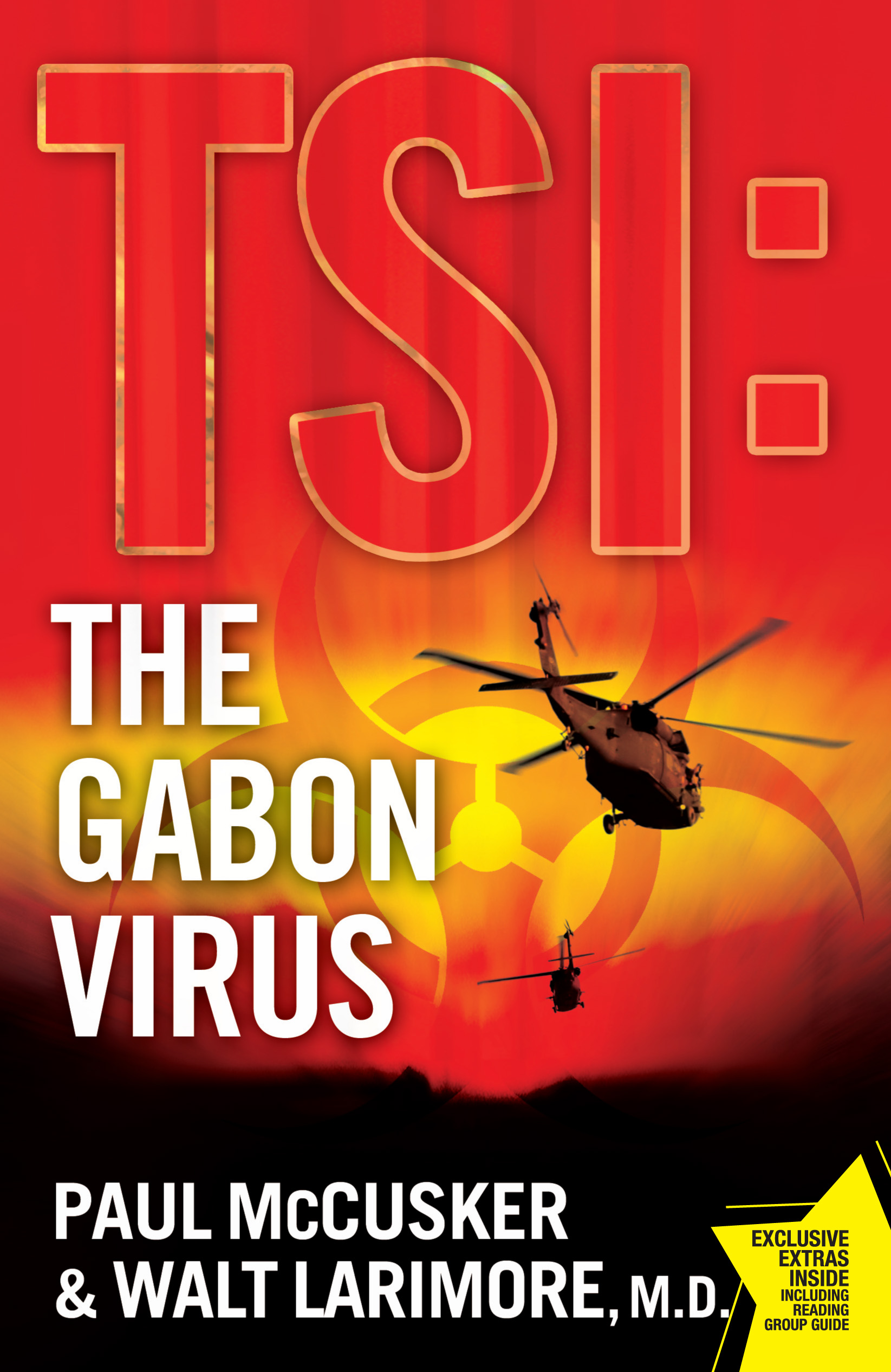 Book #1 of TSI
By Paul McCusker and Walt Larimore
LIST PRICE $26.99
PRICE MAY VARY BY RETAILER

In the face of a new plague that threatens the world, our forensic heroes investigate the past to save the future— studying evidence from when the Black plague decimated a small english village eyam, pronounced eem, during the seventeenth-century.

After the greedy founders of a scientific research laboratory intentionally infect subjects with a deadly plague in order to develop a lucrative vaccine, the plague spreads beyond the lab’s control. A top-secret government team of scientists covertly begins to research a solution. They turn their attention to the seventeenth-century—the only other time when a widespread plague ravaged the world—for clues on how to prevent this disaster from happening again. In particular, the scientists are interested in how eighty people from the village of Eyam were able to remain virtually untouched by the plague at the height of the Black Death’s deadly reign over Europe. But trouble is afoot in Eyam—grave robberies, grisly murders, and the bizarre reappearance of the Blue Monk—a legendary, spectral figure from the time of the plague. Can he be real? And who’s trying to stop the team from discovering the truth about Eyam? Distinguished authors Paul McCusker and Walt Larimore, M.D. have collaborated to deliver this sweeping, fast-paced novel that spans the globe and transcends time. Sure to leave readers wanting more, The Eyam Factor is a riveting introduction to the authors’ new Time Scene Investigators series.

By clicking 'Sign me up' I acknowledge that I have read and agree to the privacy policy and terms of use. Free ebook offer available to NEW US subscribers only. Offer redeemable at Simon & Schuster's ebook fulfillment partner. Must redeem within 90 days. See full terms and conditions and this month's choices.
1. The book deals with characters who are Catholic (Nora, the Sisters of Mercy), Anglican (Father Andrew, Joan, Philip the Gardener), Evangelical Protestant (David and Aaron Mosley, Pastor Wyn, and the members of The Compound), agnostic (Mark), and atheist (Sam, Nathan Dodge, and others). To what extent was each faith group accurately or inaccurately portrayed?

2. When General Sam Mosley pushed the button to destroy the underground lab, was he “playing God”? Do you think he may have killed anyone? Was his action justifiable?

3. Ahaz Pharmaceuticals paid David Mosley and his congregation a great deal of money to test an experimental vaccine. What was their motivation? Were their actions or motives ethical? Were they right to do this? Why or why not?

4. On the flip side, were the leaders of the Compound right to participate in this experiment? Do you think they knew all the risks and benefi ts? If so, do you think they fully (or should have) explained these to every member of the
compound?

5. Do parents have the right to subject their children to medical experiments like this? If so, under what circumstances?

6. David Mosley and his congregants chose to commit suicide rather than face a certain and horrible death. They believed a peaceful, painless death was preferable to a horrible death. Was their thinking rational? Would the Bible
offer any insight to them? Does the Bible give us any insight as to what we should consider when we face pain and suffering?

7. Do you believe groups such as the Return to Earth Society exist? Upon what would they base their beliefs? How do you feel about animal rights groups that
seem to place more emphasis on animal rights than human rights?

8. When Mark Carlson’s daughter died, he became angry with God and abandoned his faith. Have you ever had an experience in which you became angry at God? Have you ever felt God didn’t make sense? Did this strengthen or weaken your faith? How?

9. The illness and death of their daughter put a terrific strain on Mark and Donna’s marriage, eventually leading to their divorce. Have you walked a similar path? If so, how did you deal with this?

12. General Sam Mosley realized a number of mistakes he had made as a father and grandfather. What were they? What do you think he would do differently? What could you do to become a better spouse and parent?

13. In the book, the Blue Monk seemed to reappear as a ghost. Do you believe in ghosts? Do you think the theological explanations given by Mark and Father
Andrew are valid?

14. Aaron fl ed from a number of enemies, both imagined and real. Have you ever felt that you were surrounded by people who mean to hurt you? How did you respond? What gave you hope? What help did you fi nd in your time of need?

16. Margaret chose to forgive Joshua Parke for his roll in the death of her beloved brother. Could you have done the same? If Joshua had not asked for forgiveness, would Margaret have been right to withhold forgiveness? Why
should she forgive him? What might have happened to her had she chosen not to forgive him?

17. Margaret adopted young Joshua Parke. Why do you think she did this? Why do Christians support and emphasize adoption and care of orphans? How did this
change Joshua’s life? How do you think it might have changed Margaret?

18. Mark risked his life to bring the medication to Sam and Aaron. In what circumstances would you consider doing the same thing? For whom would you do this? Loved ones? Total strangers? Why?

19. How did Mark’s faith change as he was challenged by Nora and witnessed firsthand how faith works in the lives of others?

20. Have you encountered someone whose faith seemed so real that inspired or challenged you? Who was that person? What attributes did he or she exemplify to you? Do you demonstrate your faith in a way that speaks to others? If so,
how? 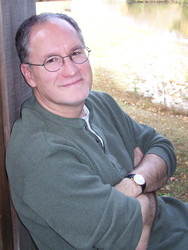 Paul McCusker is a Peabody Award-winning writer and director who has written novels, plays, audio dramas, and musicals for children and adults. He currently has over thirty books in print. He lives in Colorado Springs, Colorado. 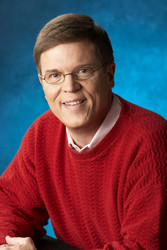 "I was on the edge of my seat from the very first page of The Gabon Virus and didn't breathe again until I turned the last page. Fast-paced and gripping, this book will make us all think, This could happen." -- Debbie Macomber, New York Times bestselling novelist

Book #1 of TSI
By Paul McCusker and Walt Larimore
LIST PRICE $26.99
PRICE MAY VARY BY RETAILER