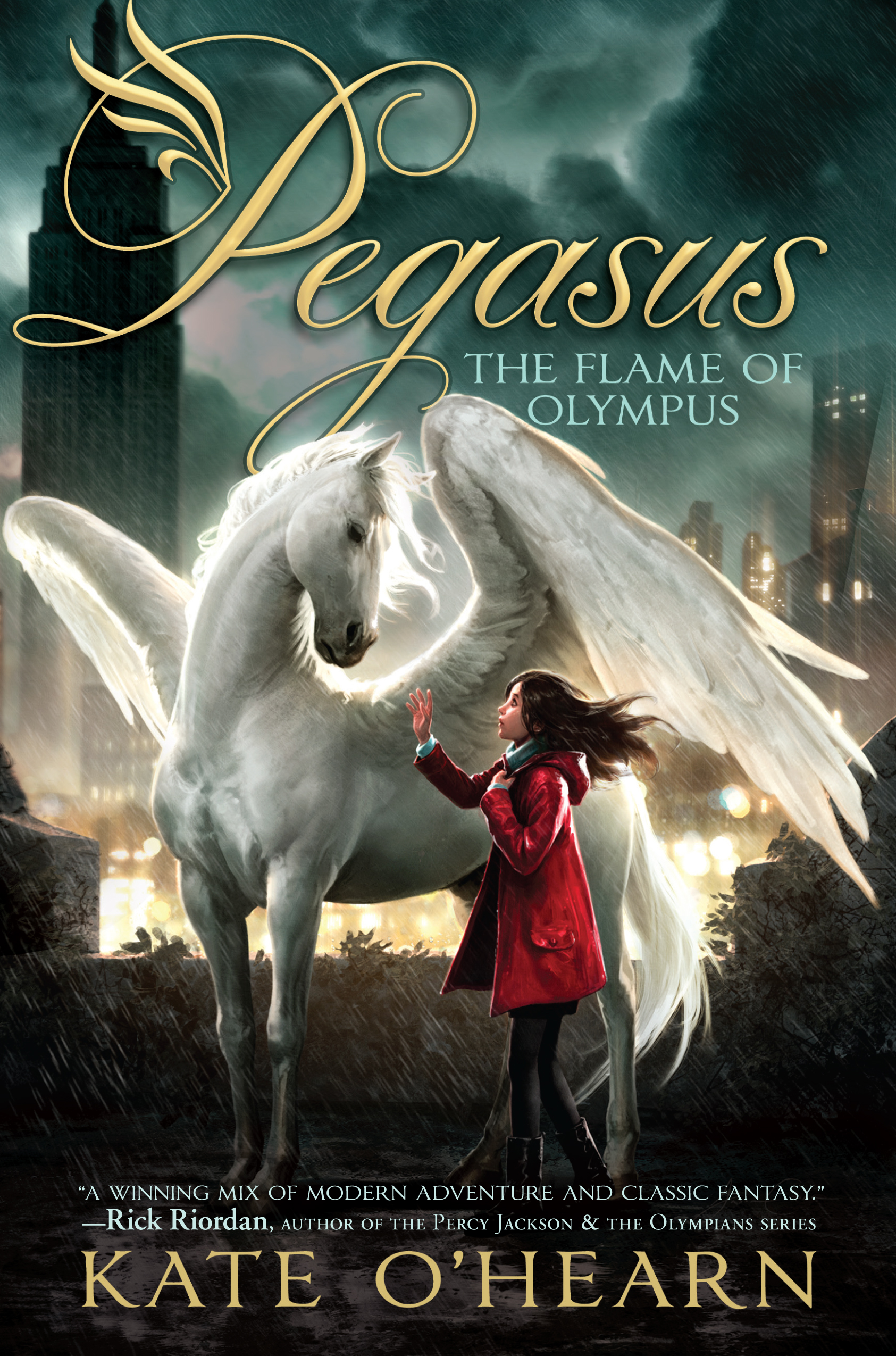 The Flame of Olympus

Book #1 of Pegasus
By Kate O'Hearn

The Flame of Olympus

Book #1 of Pegasus
By Kate O'Hearn