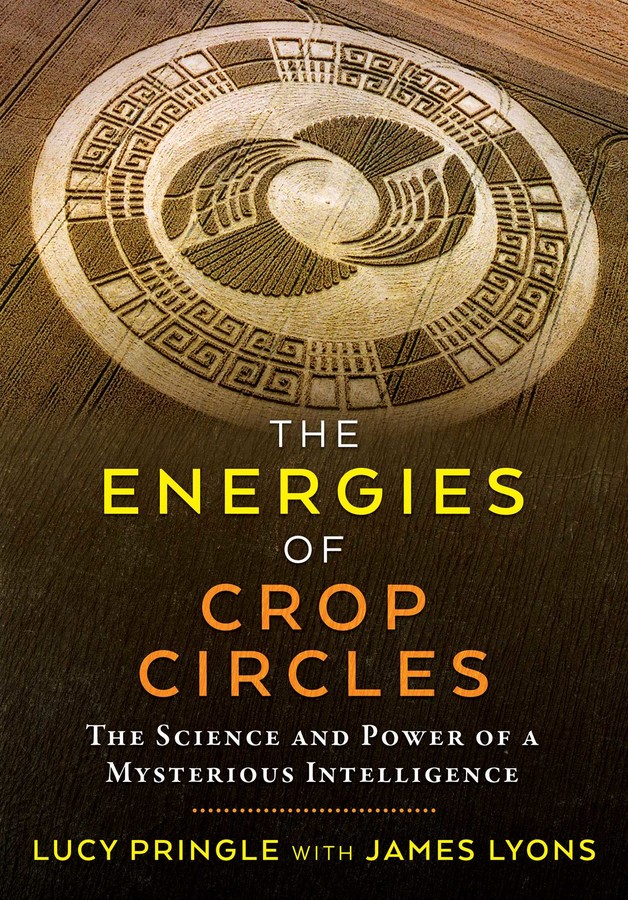 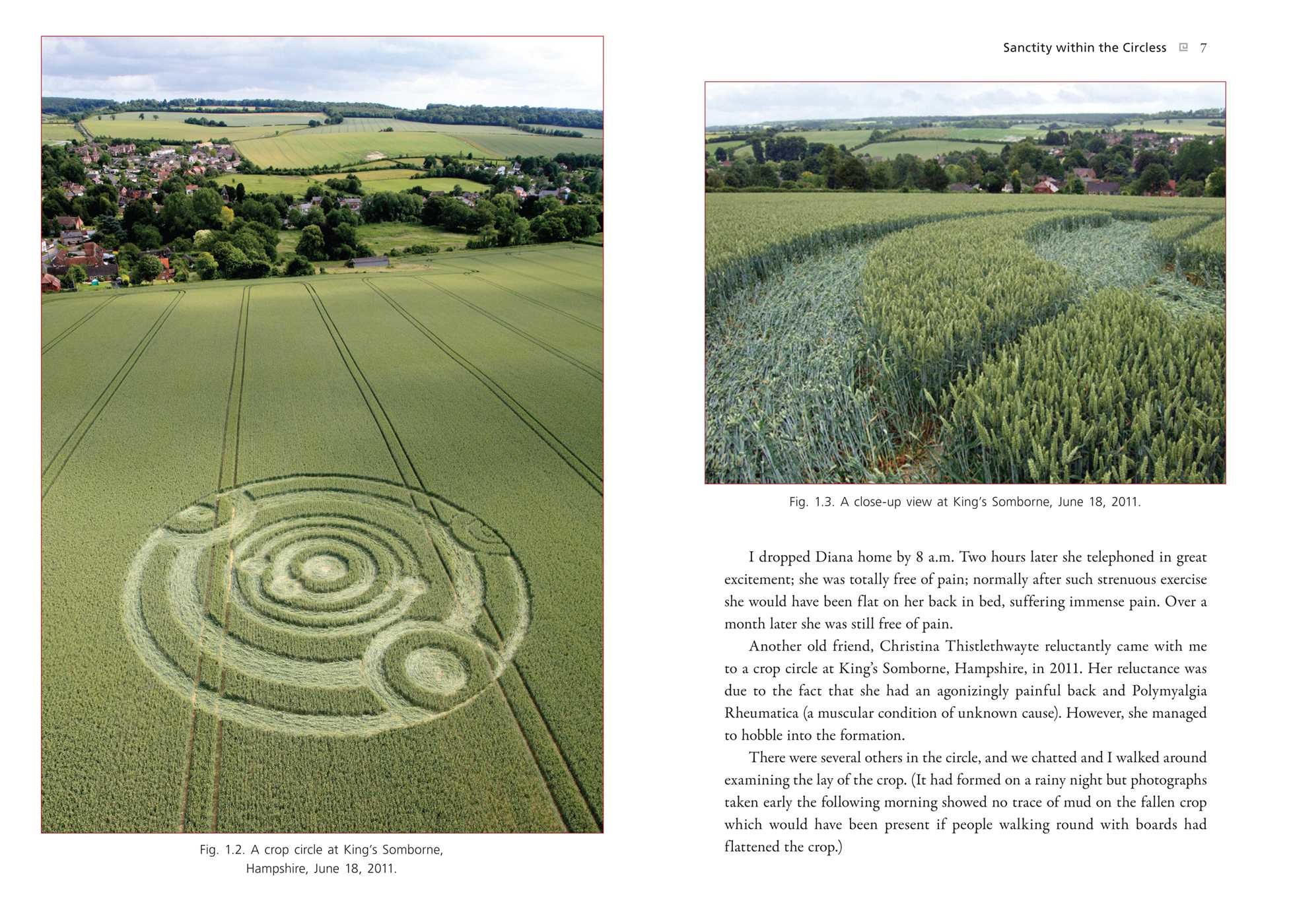 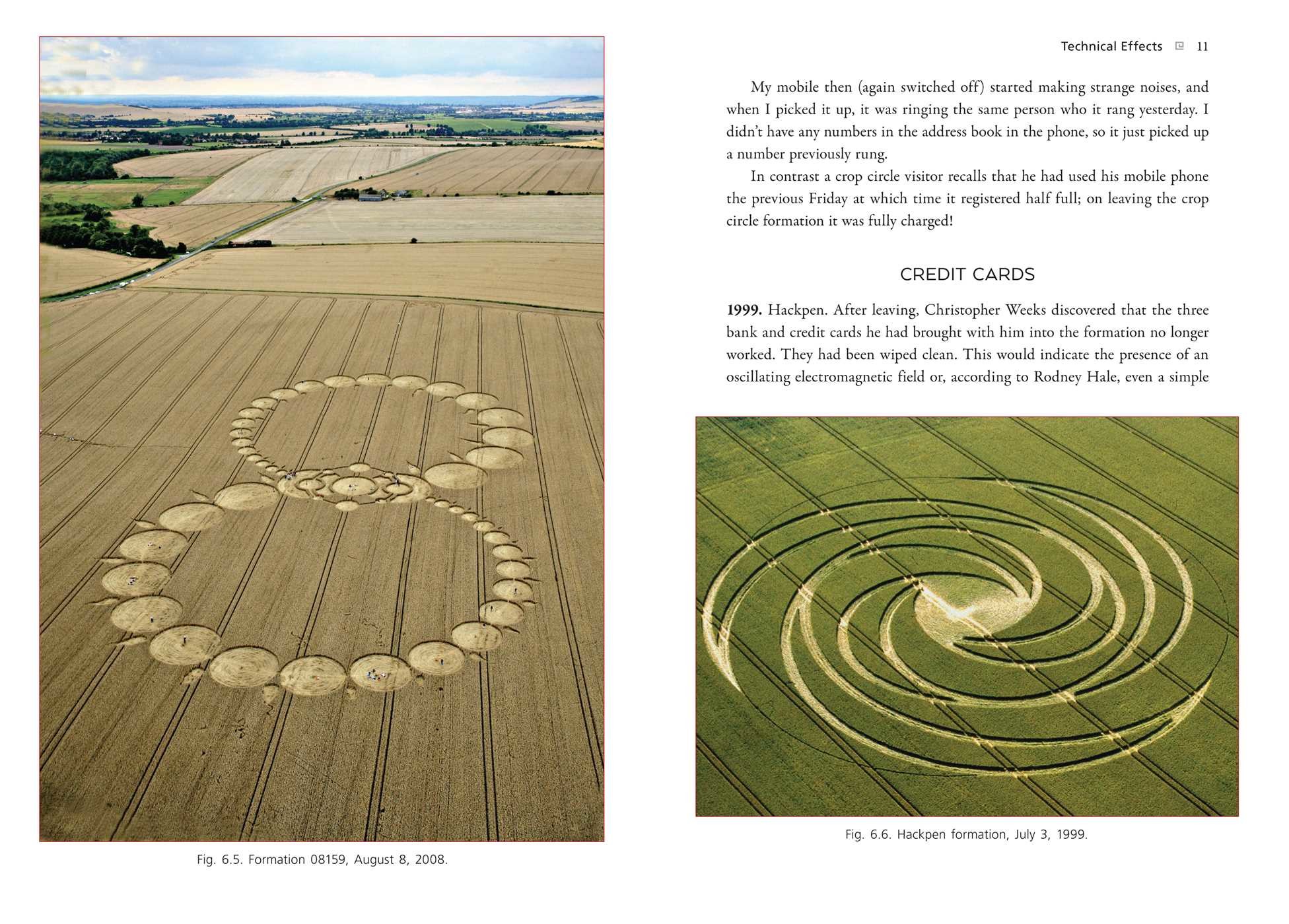 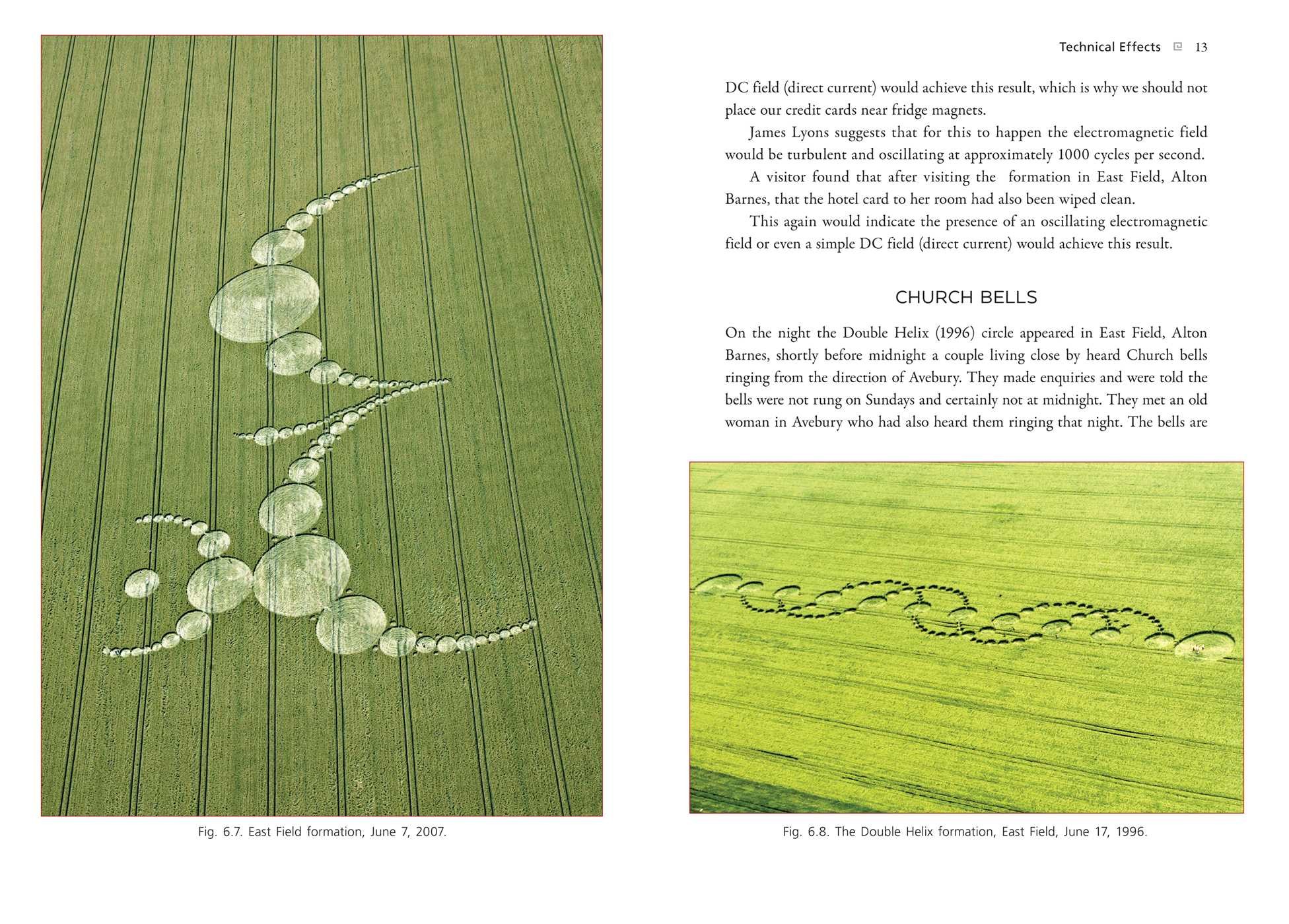 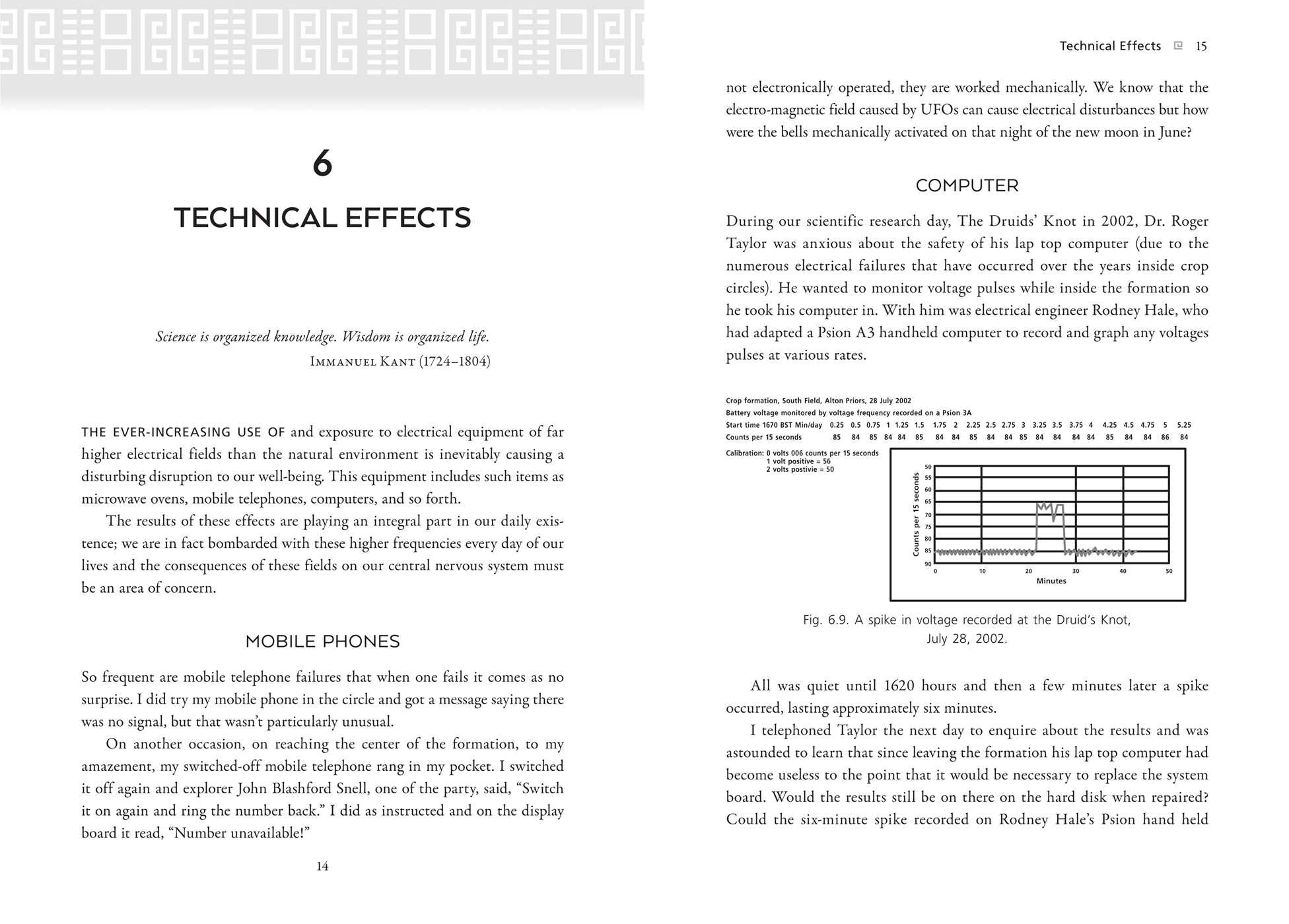 The Energies of Crop Circles

The Science and Power of a Mysterious Intelligence

The Energies of Crop Circles

The Science and Power of a Mysterious Intelligence