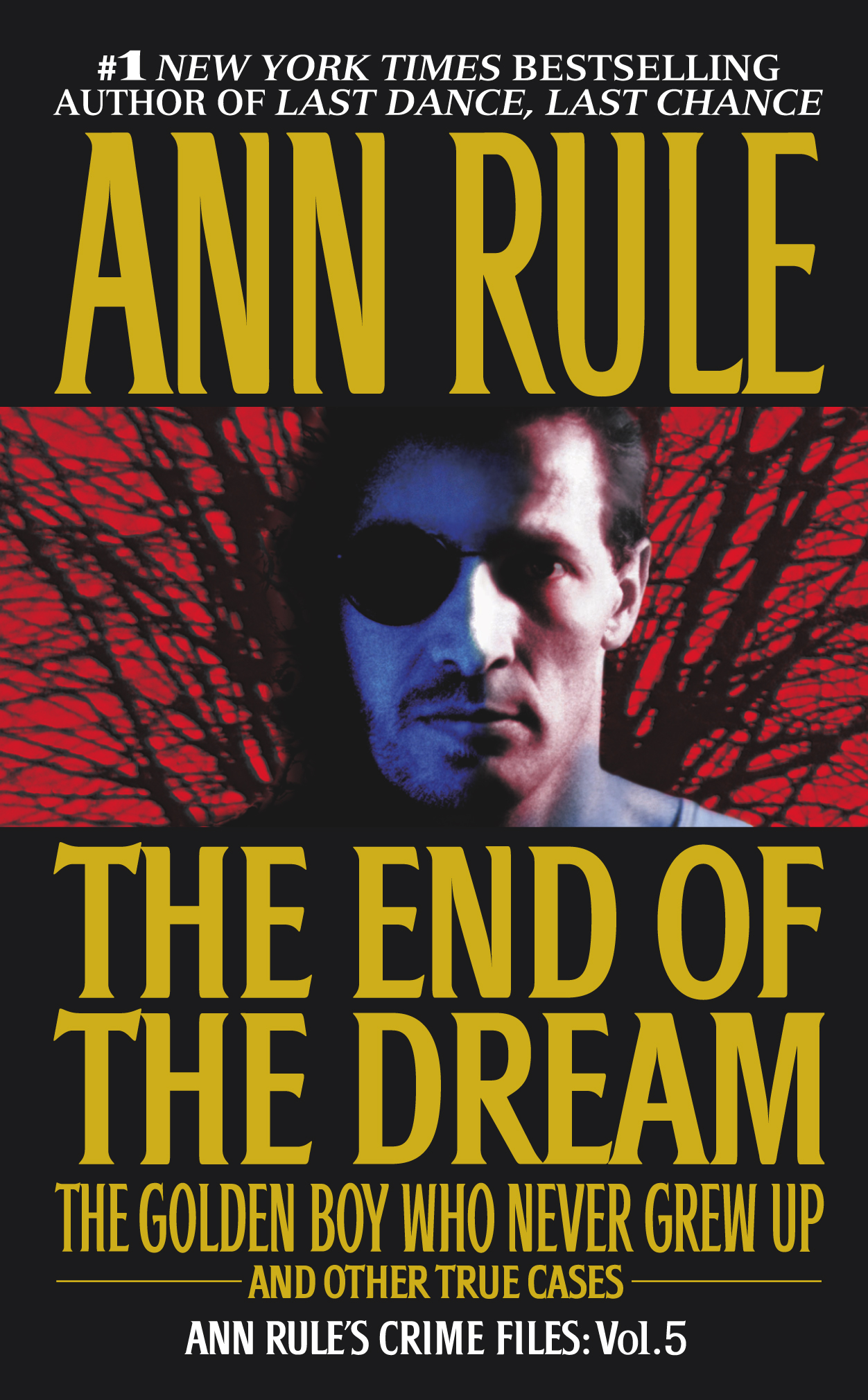 AS SEEN ON 48 HOURS -- AN EXPLOSIVE ACCOUNT OF LETHAL GREED AND TWISTED DESIRE, FROM THE FILES OF AMERICA'S #1 TRUE CRIME WRITER, ANN RULE
They were best friends, four talented and charismatic young men who lived charmed lives among the evergreens of Washington state: Kevin, the artist; Steve, the sculptor; Scott, the nature lover and unabashed ladies' man; and Mark, the musician and poet. With their stunning good looks, whip-sharp minds, athletic bodies -- and no lack of women who adored them -- none of them seemed slated for disaster.
But few knew the reality behind the leafy screen that surrounded Seven Cedars, Scott's woodland dream home -- a tree house equipped with every luxury. From this idyllic enclave, some of these trusted friends would become the quarry for a vigilant Seattle police detective and an FBI special agent, who unmasked clues to disturbing secrets that spawned murder, suicide, million-dollar bank robberies, drug-dealing, and heartbreaking betrayal. When the end came in a violent stand-off, the ringleader of the foursome -- the fugitive dubbed "Hollywood" for his ingenious disguises and flawless getaways; the persuasive talker who turned his friends into accomplices -- faced a final chapter no one could have predicted. In a blast of automatic gunfire, the highest and lowest motives of the human heart were, at last, revealed.
Along with four other true-crime tales, The End of the Dream is a masterful and compelling tour of the criminal mind from Ann Rule.

John Saul [Ann Rule is] the undisputed master crime writer of the eighties and nineties.