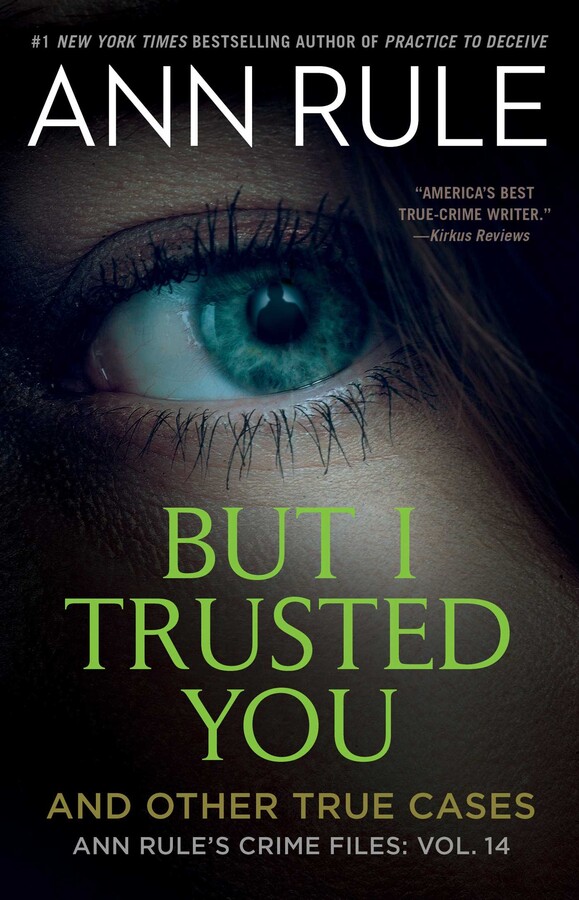 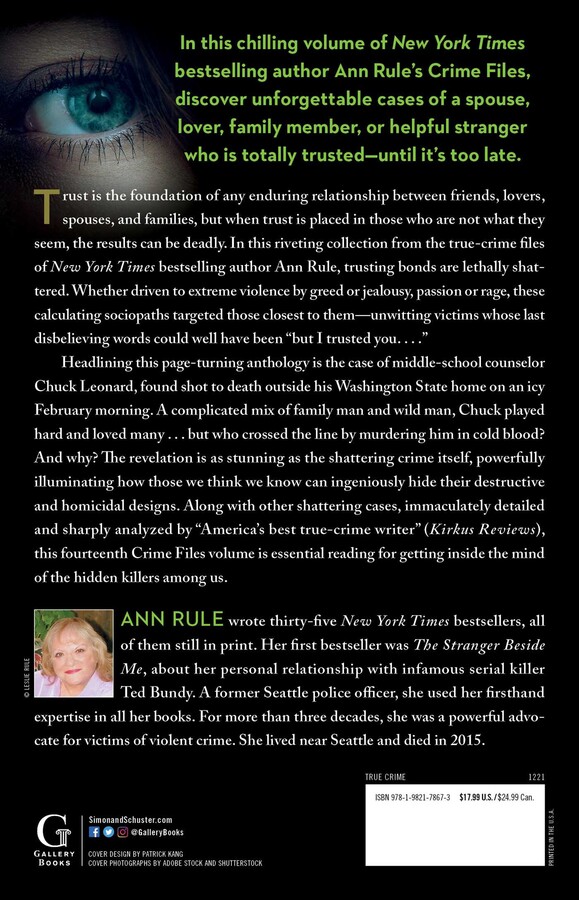 But I Trusted You

But I Trusted You