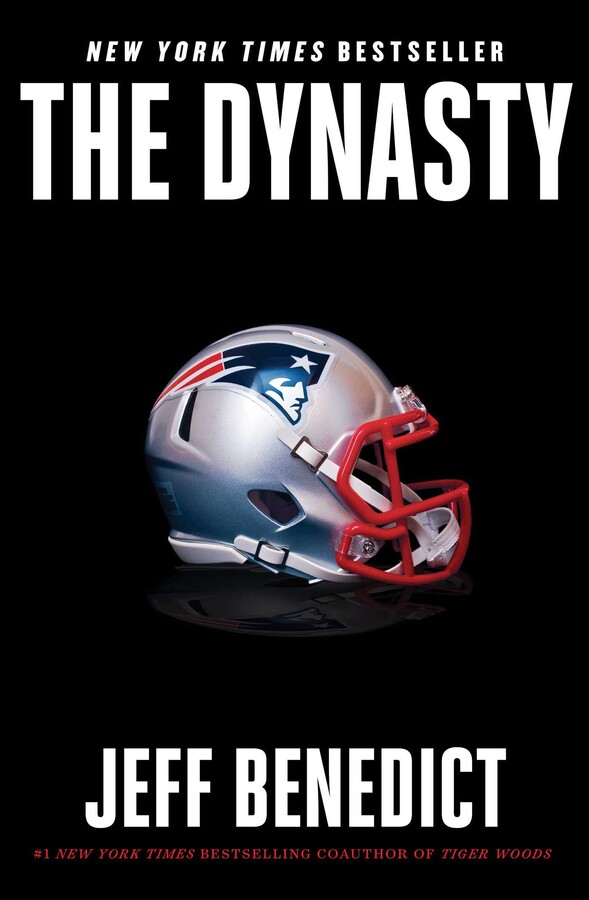 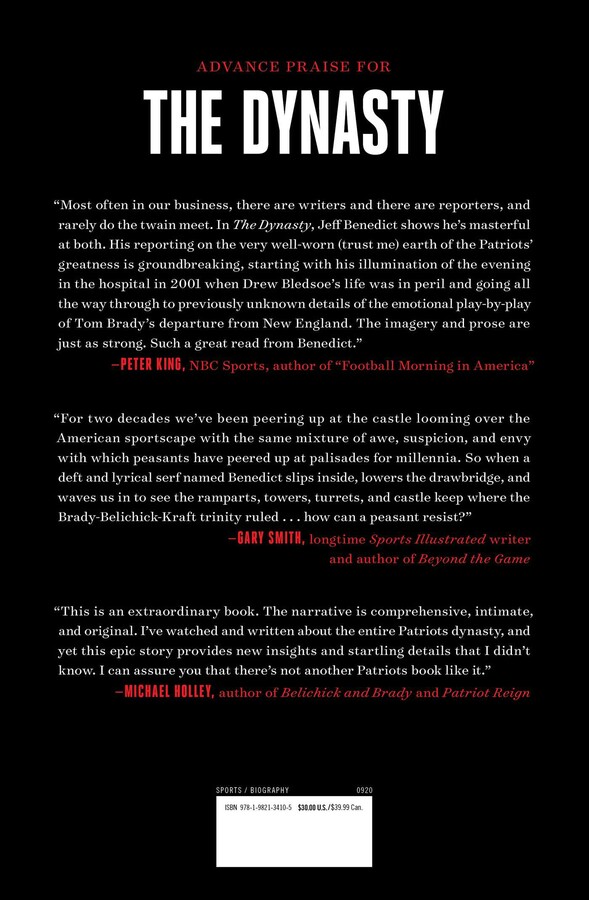 The Dynasty
By Jeff Benedict
Read by Todd Menesses