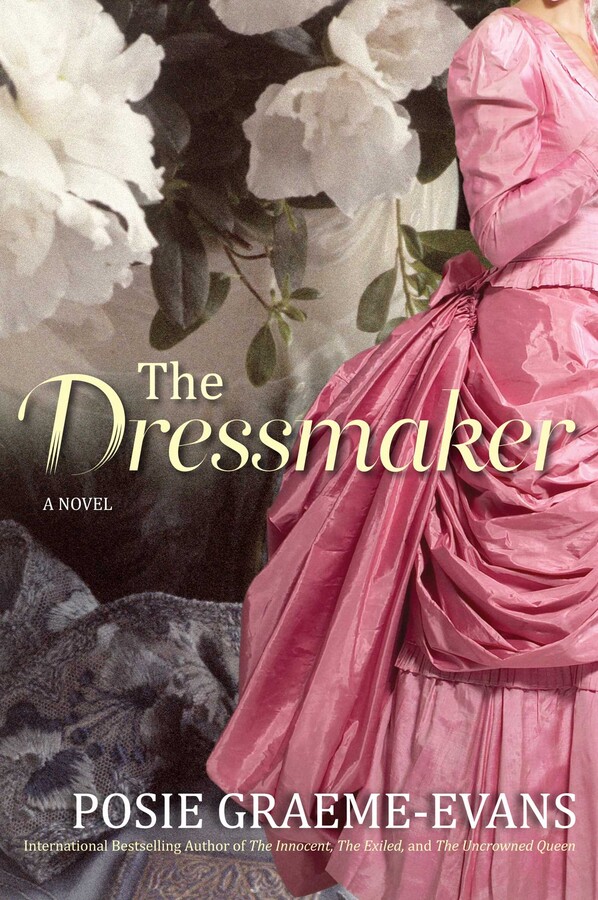 WHO IS THE DRESSMAKER?

THE DRESSMAKER by Posie Graeme-Evans