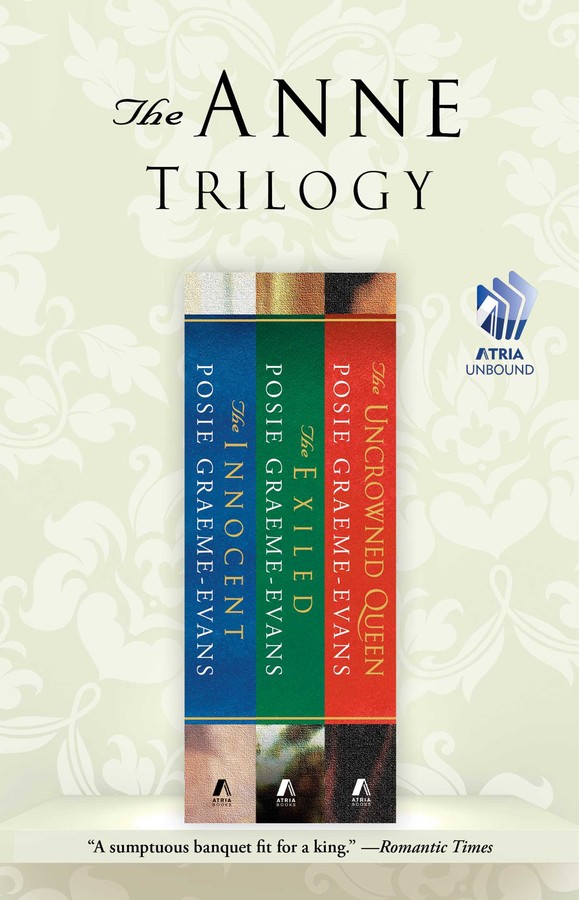 The Innocent, The Exiled, and The Uncrowned Queen

The Innocent, The Exiled, and The Uncrowned Queen