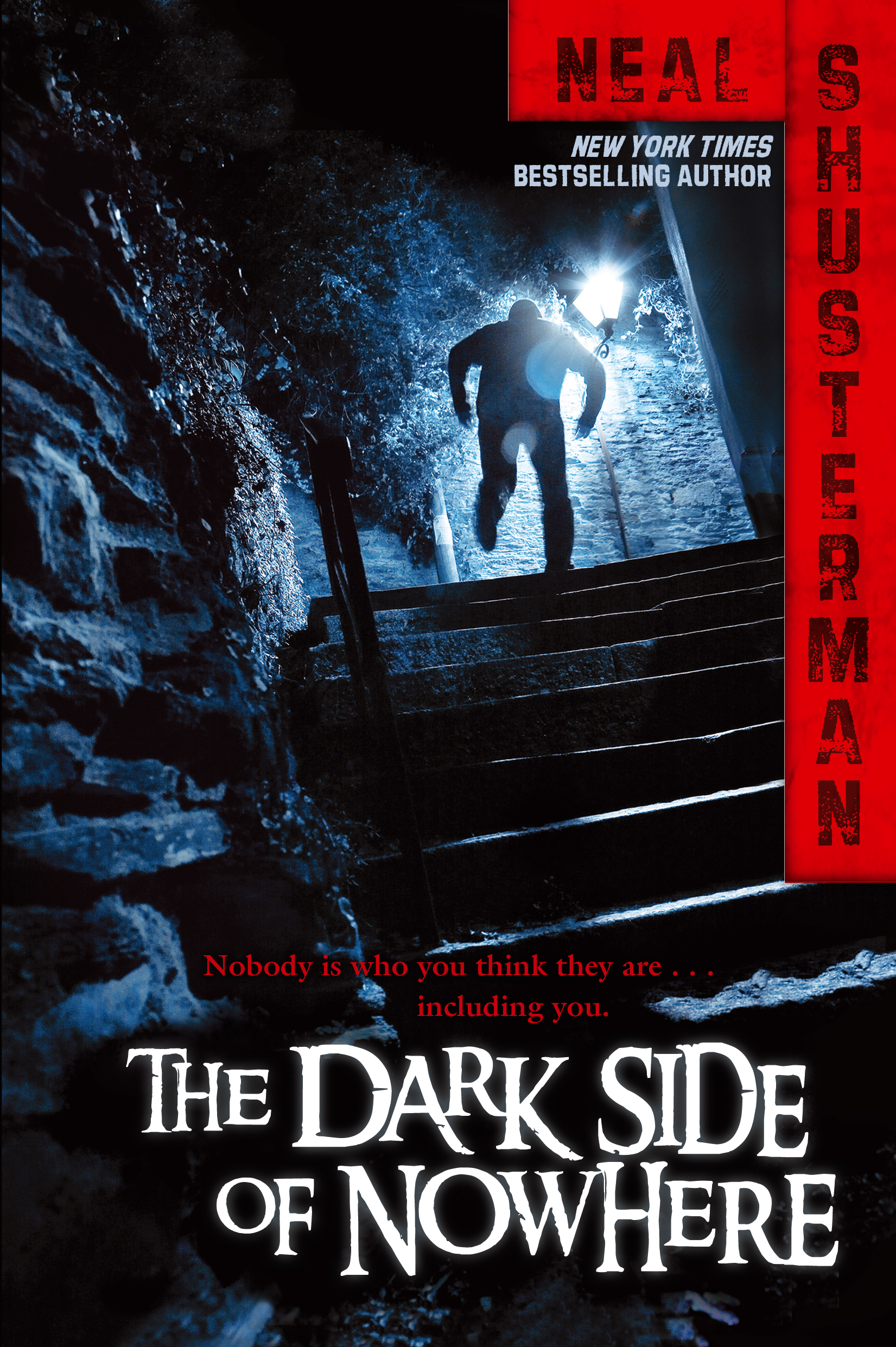 The Dark Side of Nowhere

The Dark Side of Nowhere