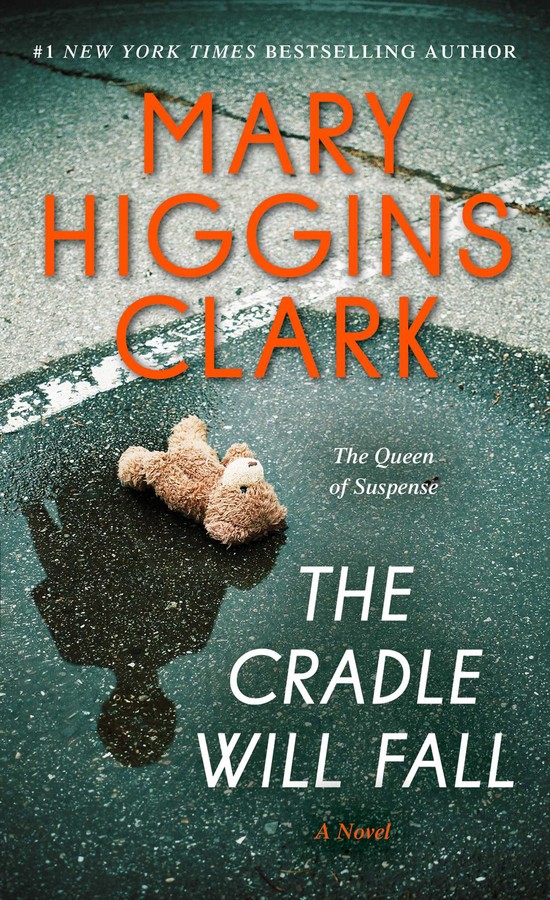 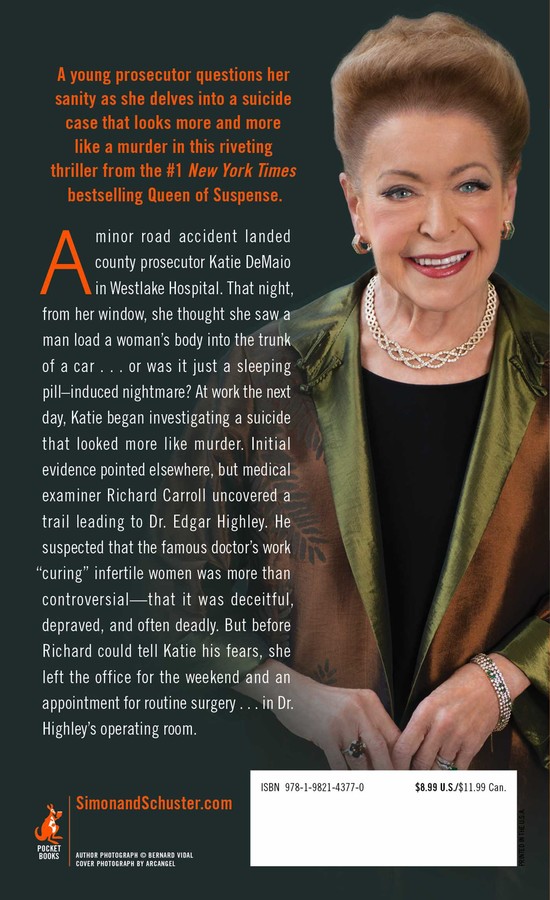 The Cradle Will Fall

The Cradle Will Fall