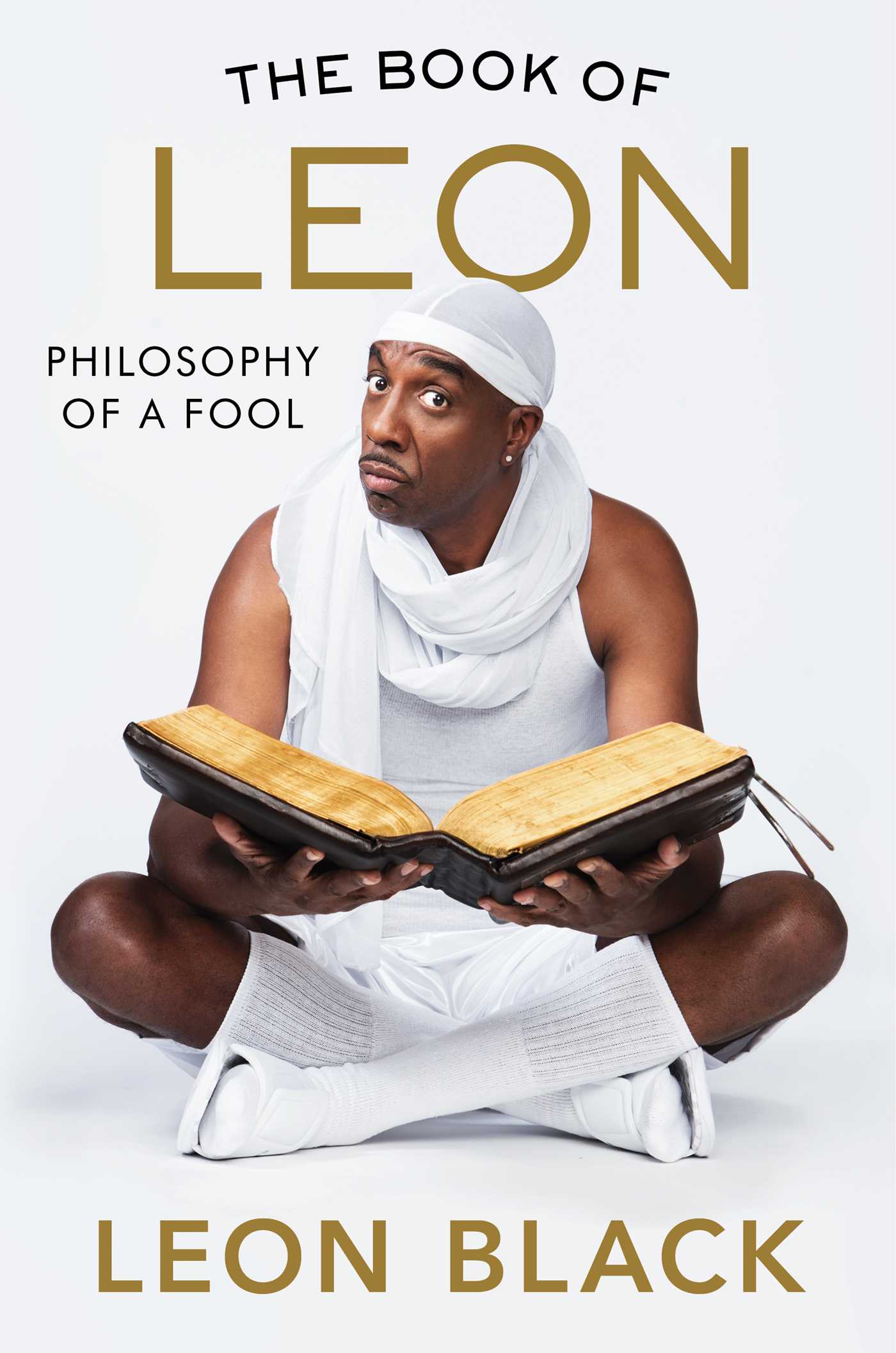 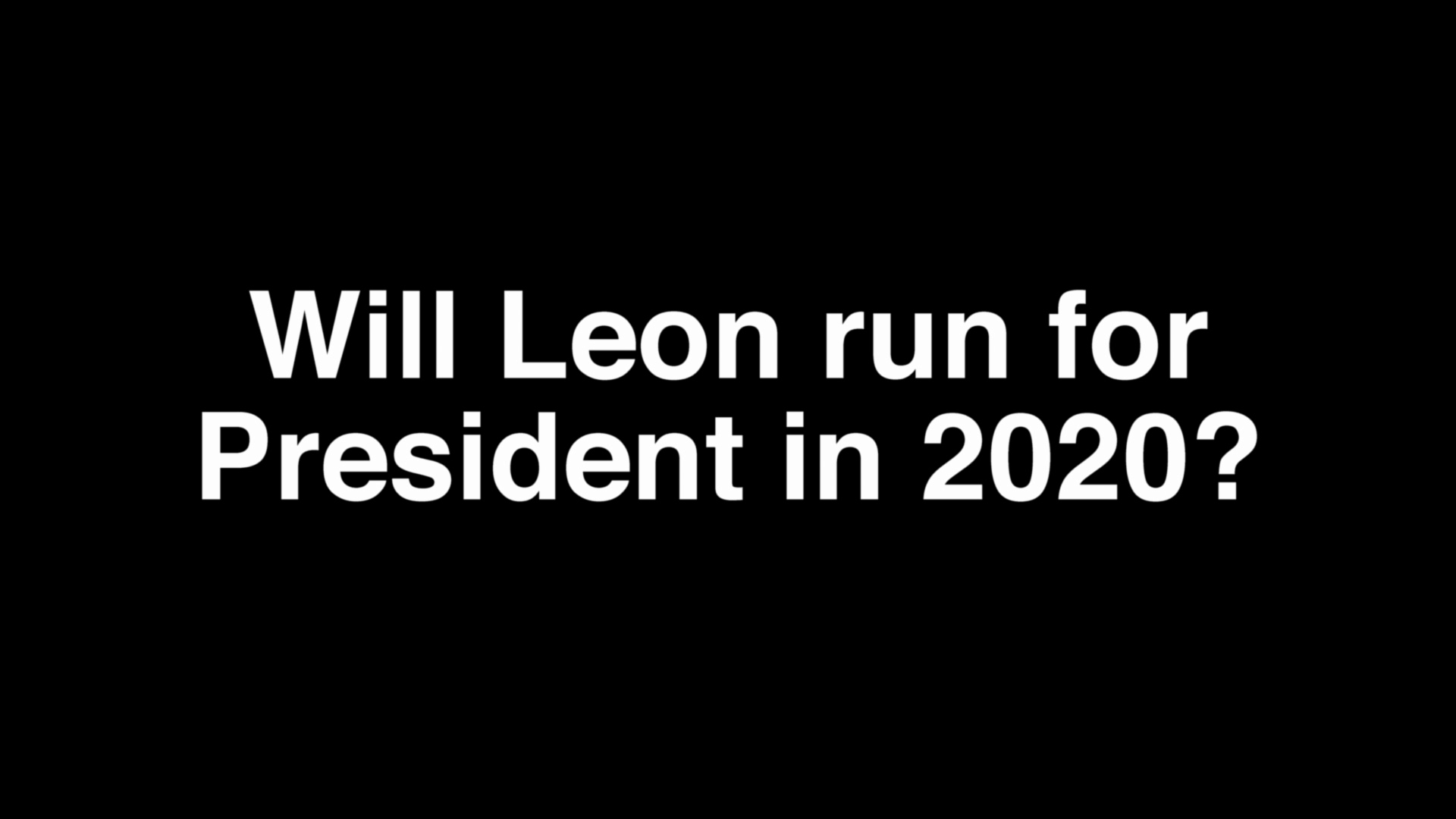 Leon Black for President in 2020 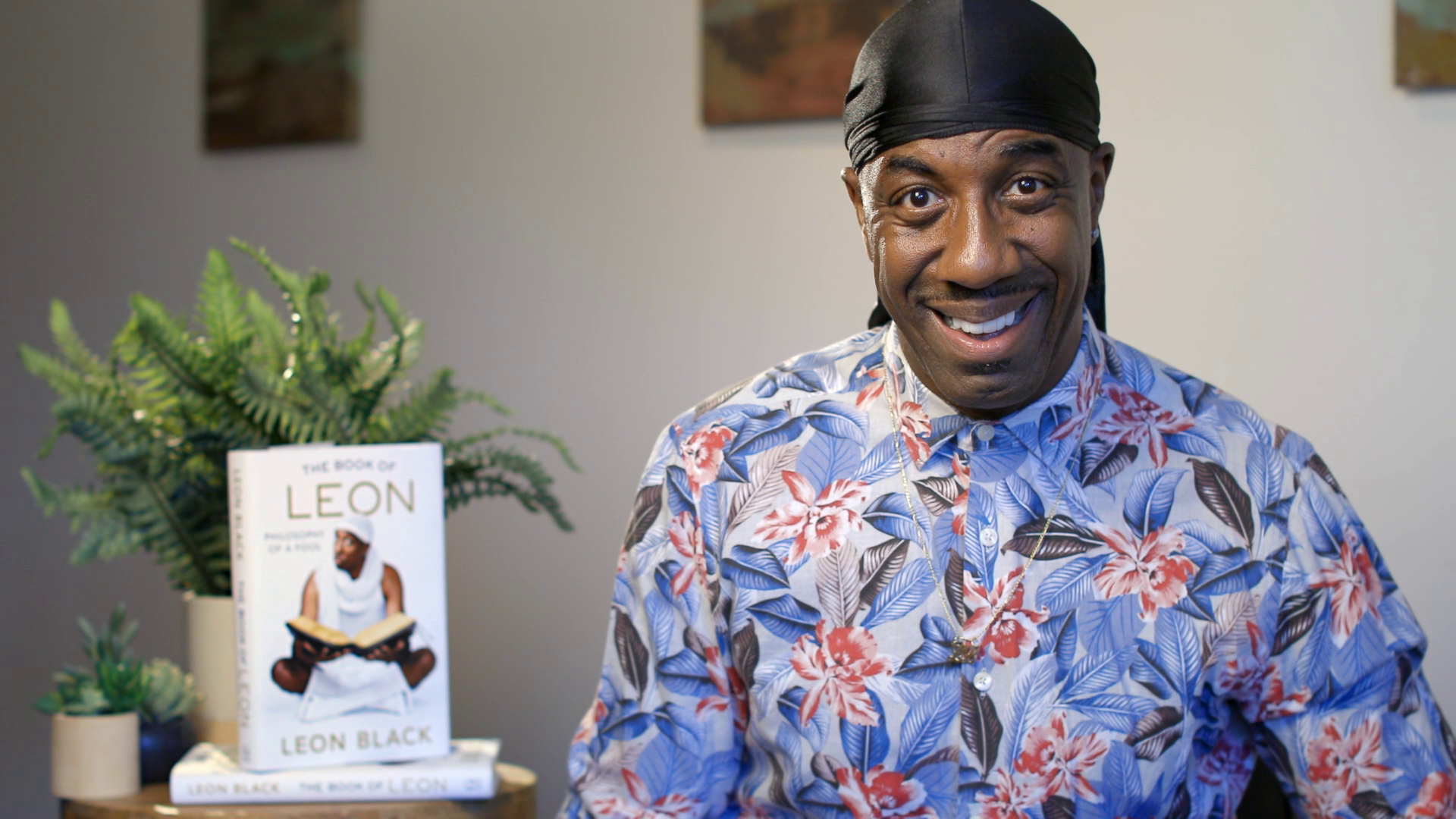 The Book So Good, the Author Will Pay Clubs to Read It*

Change Your Life with Curb Your Enthusiasm’s Leon Black
0:00 /