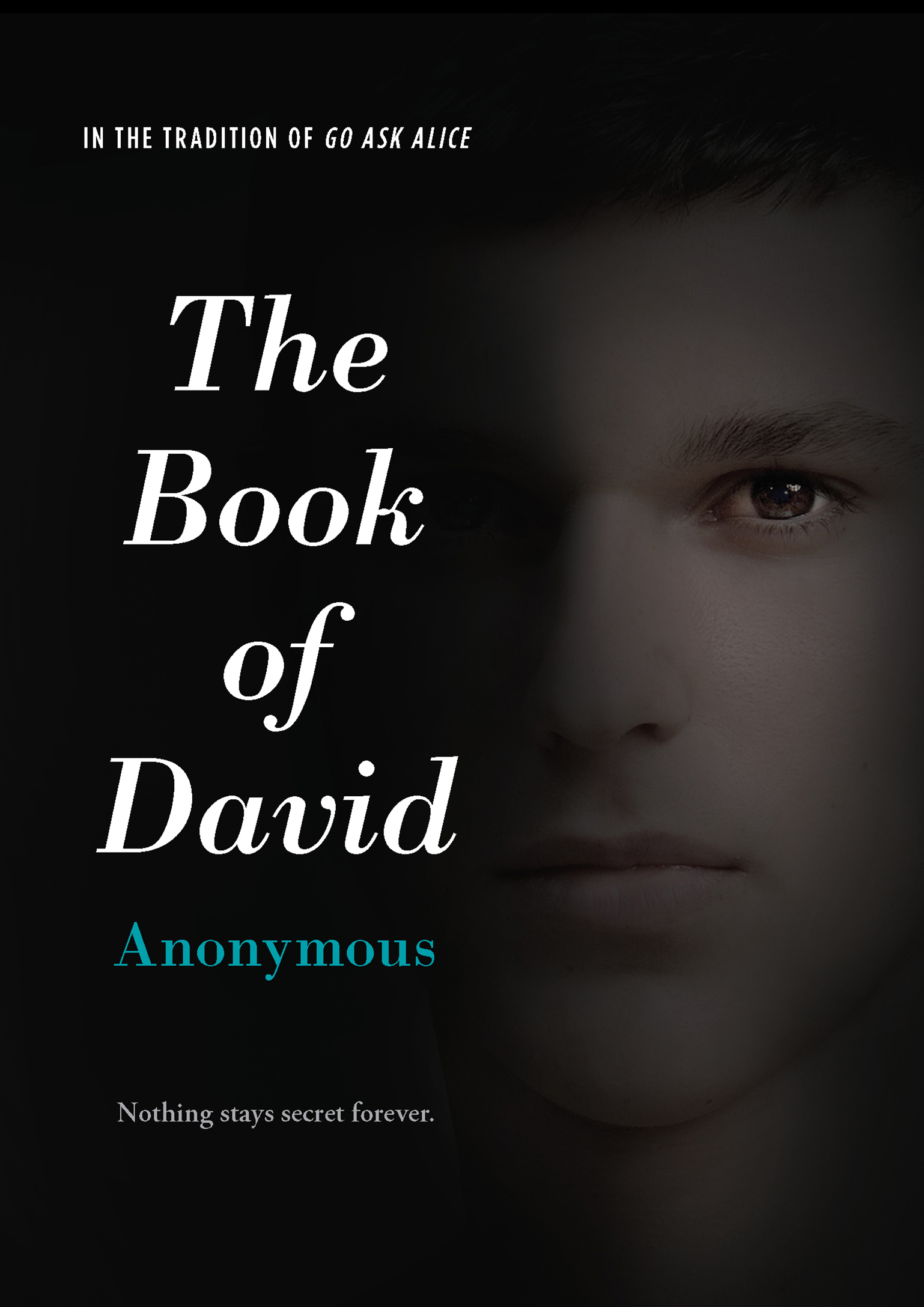 The Book of David

Part of Anonymous Diaries
By Anonymous

The Book of David

Part of Anonymous Diaries
By Anonymous