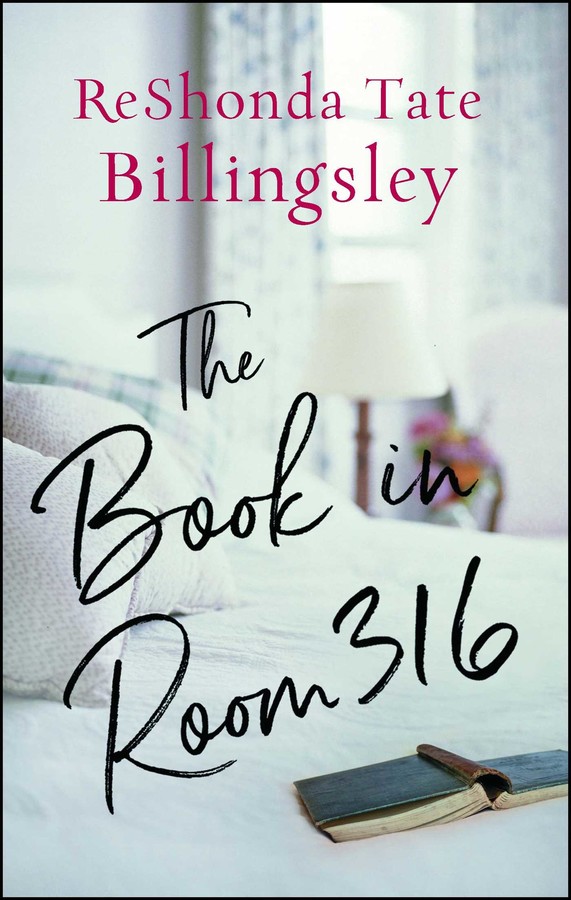 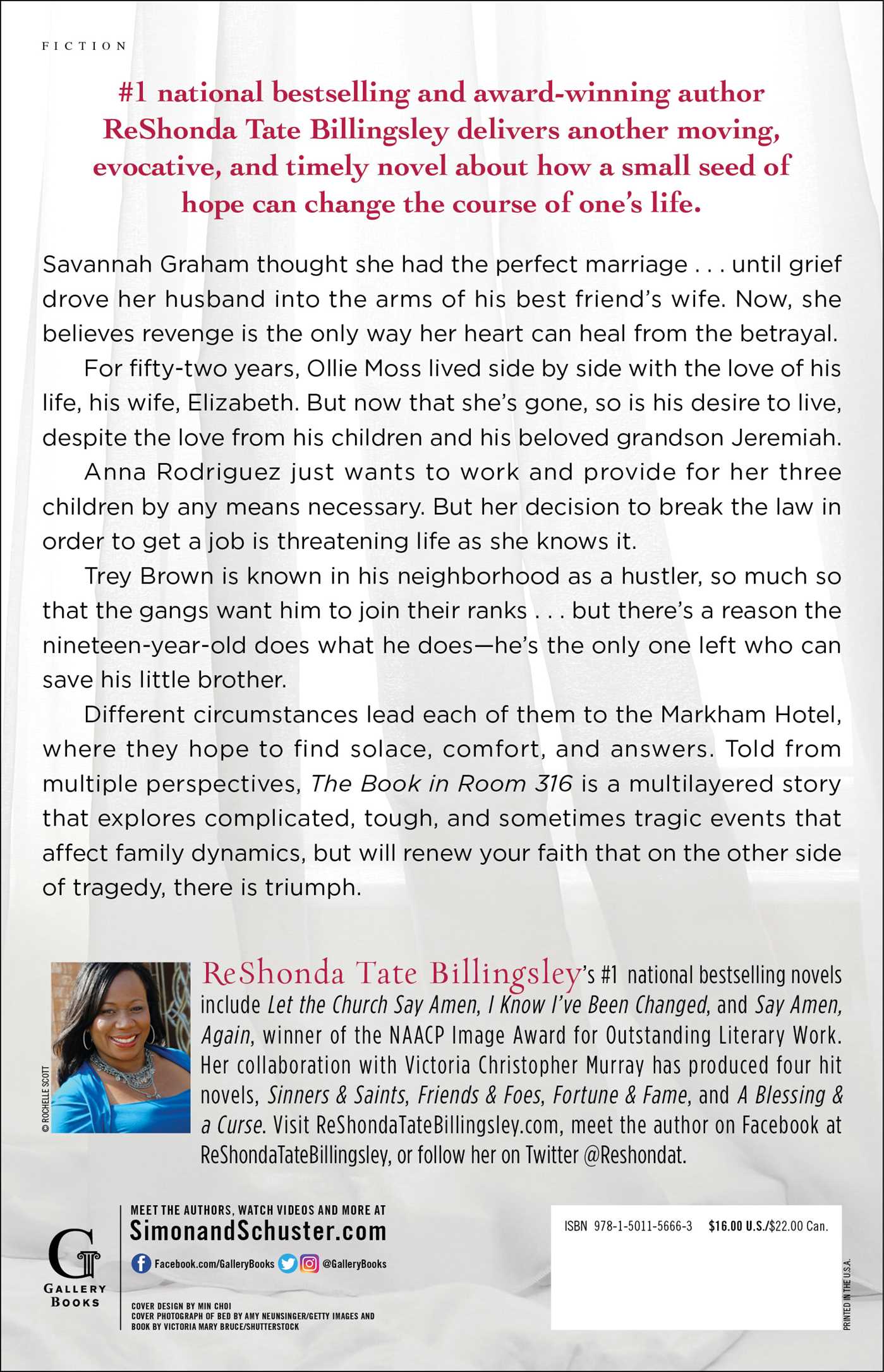 The Book in Room 316
By ReShonda Tate Billingsley
Read by Roger Casey, Robin Eller, Will Blagrove and Almarie Guerra