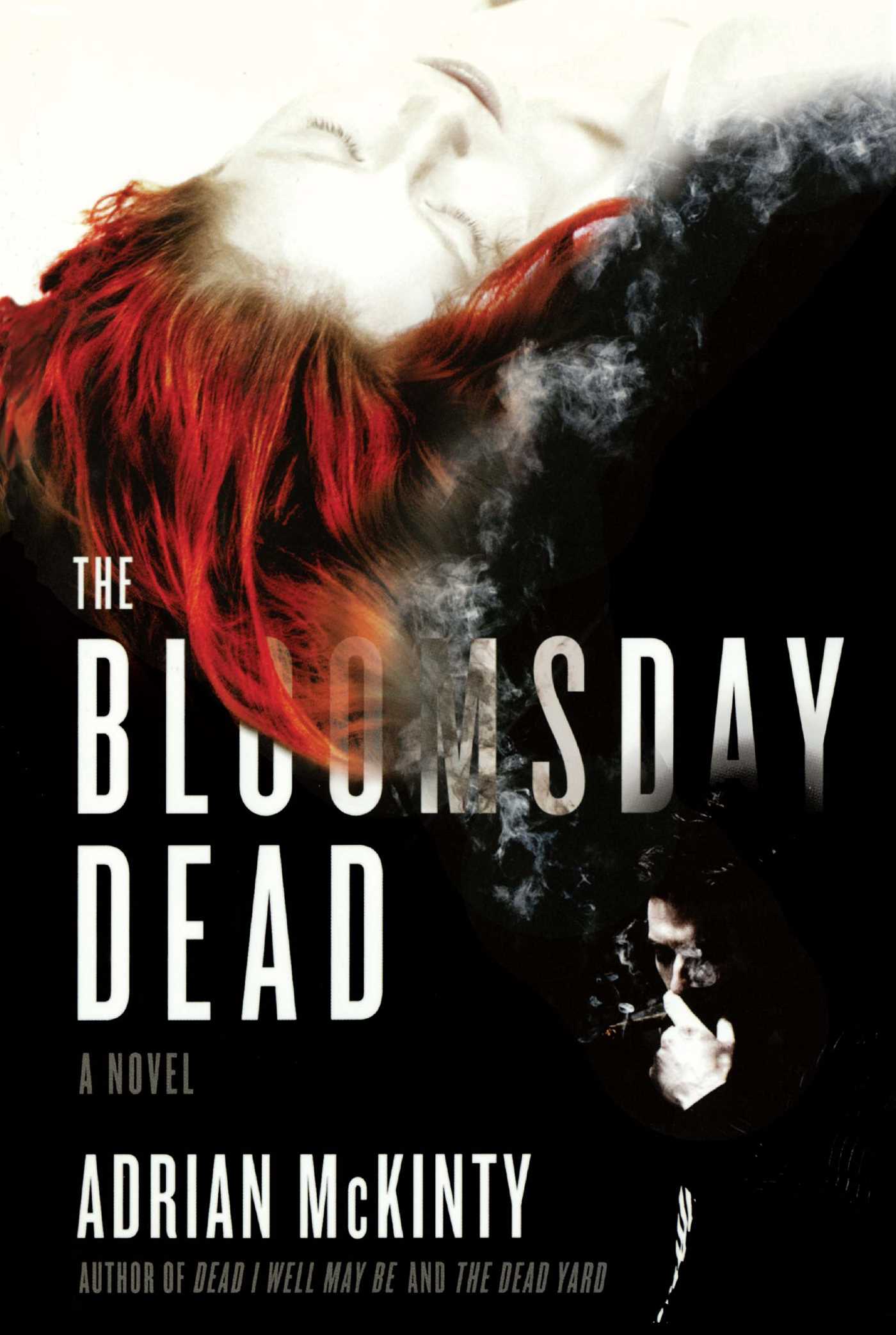 In the heart-stopping finale of the Dead trilogy, tough guy Michael Forsythe -- bad-boy antihero of the critically acclaimed Dead I Well May Be and The Dead Yard -- returns to his native Ireland, where a dangerous and beautiful old flame forces Michael to look for her daughter, who has mysteriously disappeared in Belfast.

Laying low in South America, Michael has been running security for the Miraflores Hilton in Lima, Peru, juggling temperamental tourists, irksome dignitaries, and the occasional lady of the night. But Michael's colorful life in Lima comes to a violent halt with the arrival of two Colombian hit men who trap him in one of the hotel's rooms and force him at gunpoint to take a call from Bridget Callaghan in Ireland.

Michael and Bridget have a lot of history. For one, they used to be lovers. For another, Michael killed Bridget's husband. Bridget offers Michael a terrible choice: come find my daughter, or my men will kill you -- now.

Michael arrives in Dublin on Bloomsday, June 16th, the date that James Joyce's Ulysses takes place -- but whether this coincidence augurs well for him or foretells his end can't yet be known. In the span of this single day, he penetrates the heart of an IRA network, is kidnapped, escapes, then worms his way into the criminal underground in search of the missing girl. Never certain who to trust, Michael keeps his revolver close at hand -- and doesn't hesitate to use it -- outsmarting at every turn any number of determined would-be assassins.

Before the day is out, on a windswept ocean cliff, Michael finds himself face-to-face with the kidnappers as well as the lovely and murderous Bridget. It is there that he must finally confront a series of shocking truths -- not just about others but, above all, about himself as well.

Riveting, violent, witty, and lyrical, The Bloomsday Dead is vintage McKinty. Packed with crackling dialogue and one-of-a-kind characters, here is an unforgettable new crime novel from a master of literary suspense and the author of The Dead Yard, which Publishers Weekly named one of the fifteen best novels of 2006. 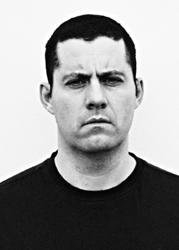