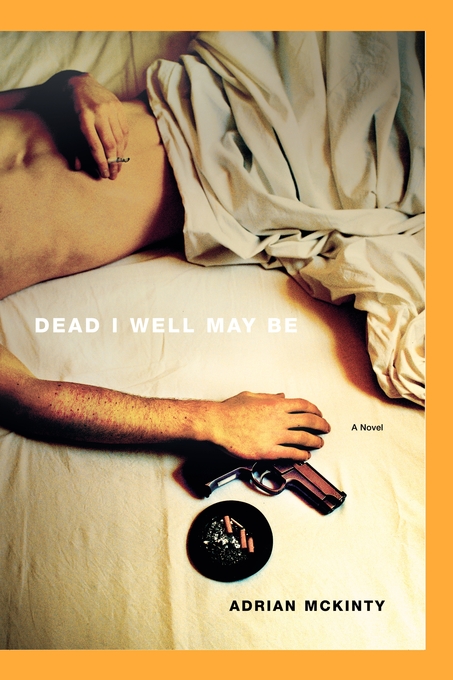 Dead I Well May Be

Dead I Well May Be