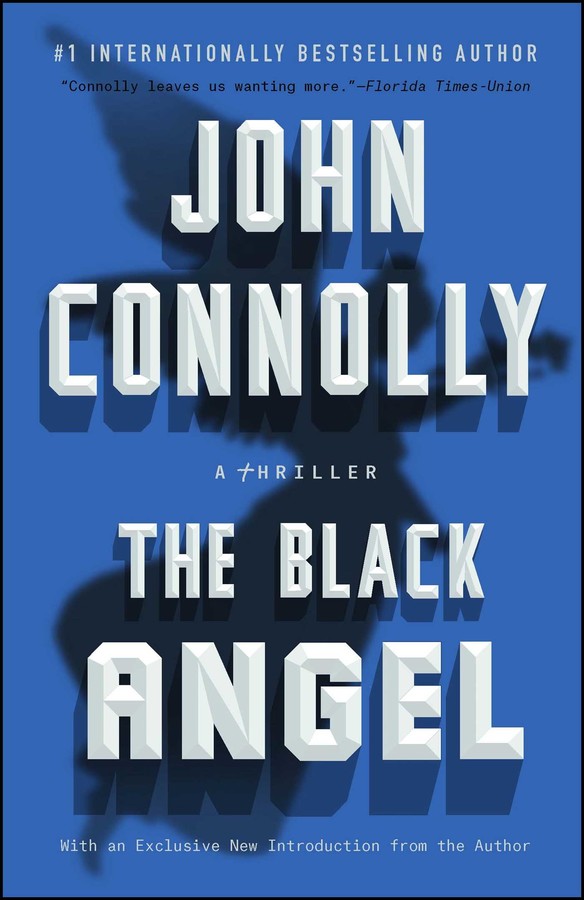 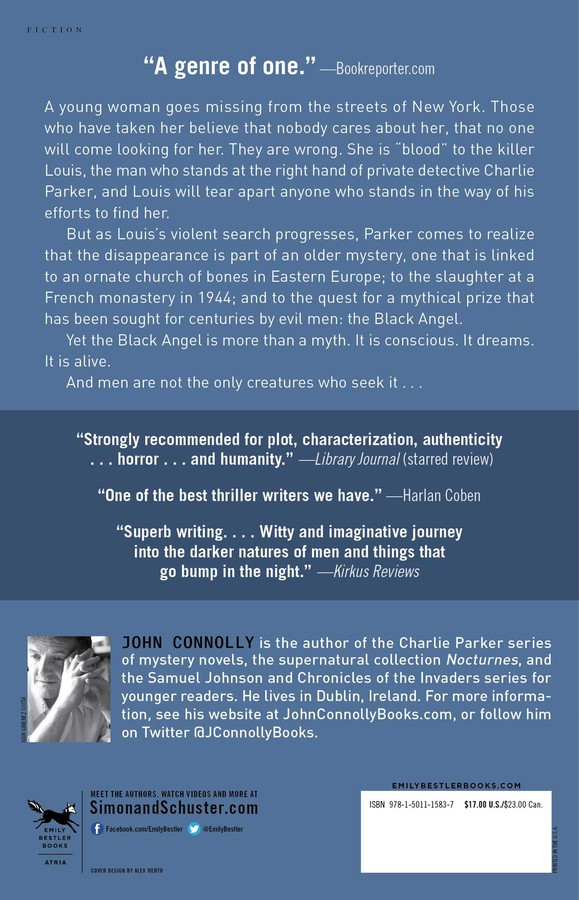 The Black Angel
By John Connolly
Read by Jeff Harding