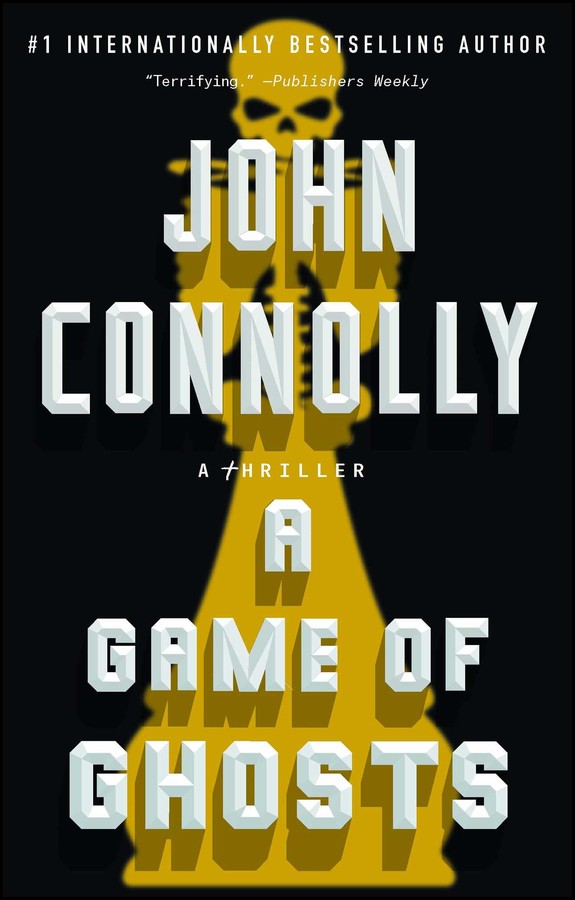 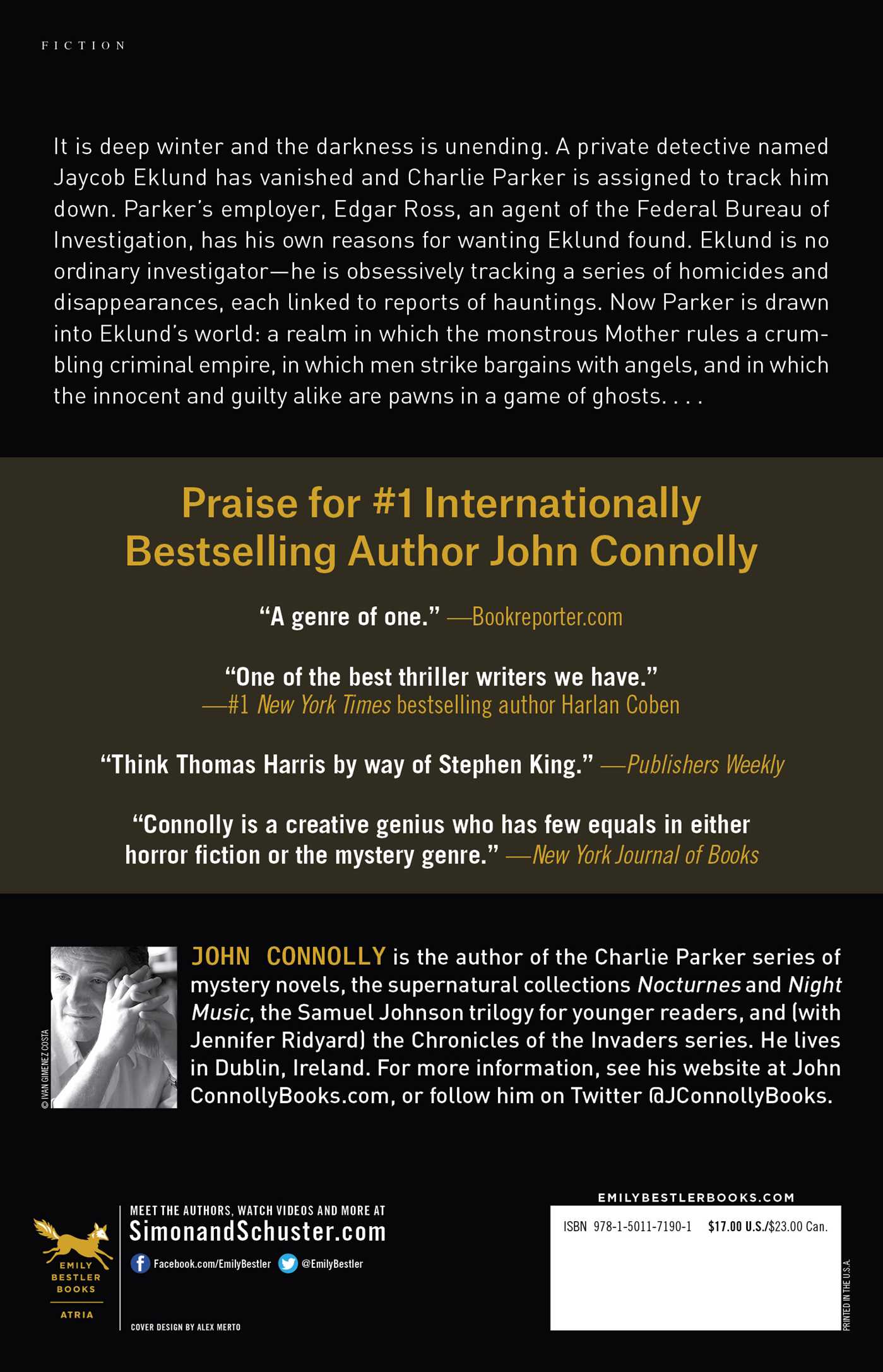 A Game of Ghosts
By John Connolly
Read by Jeff Harding

A Game of Ghosts

A Game of Ghosts