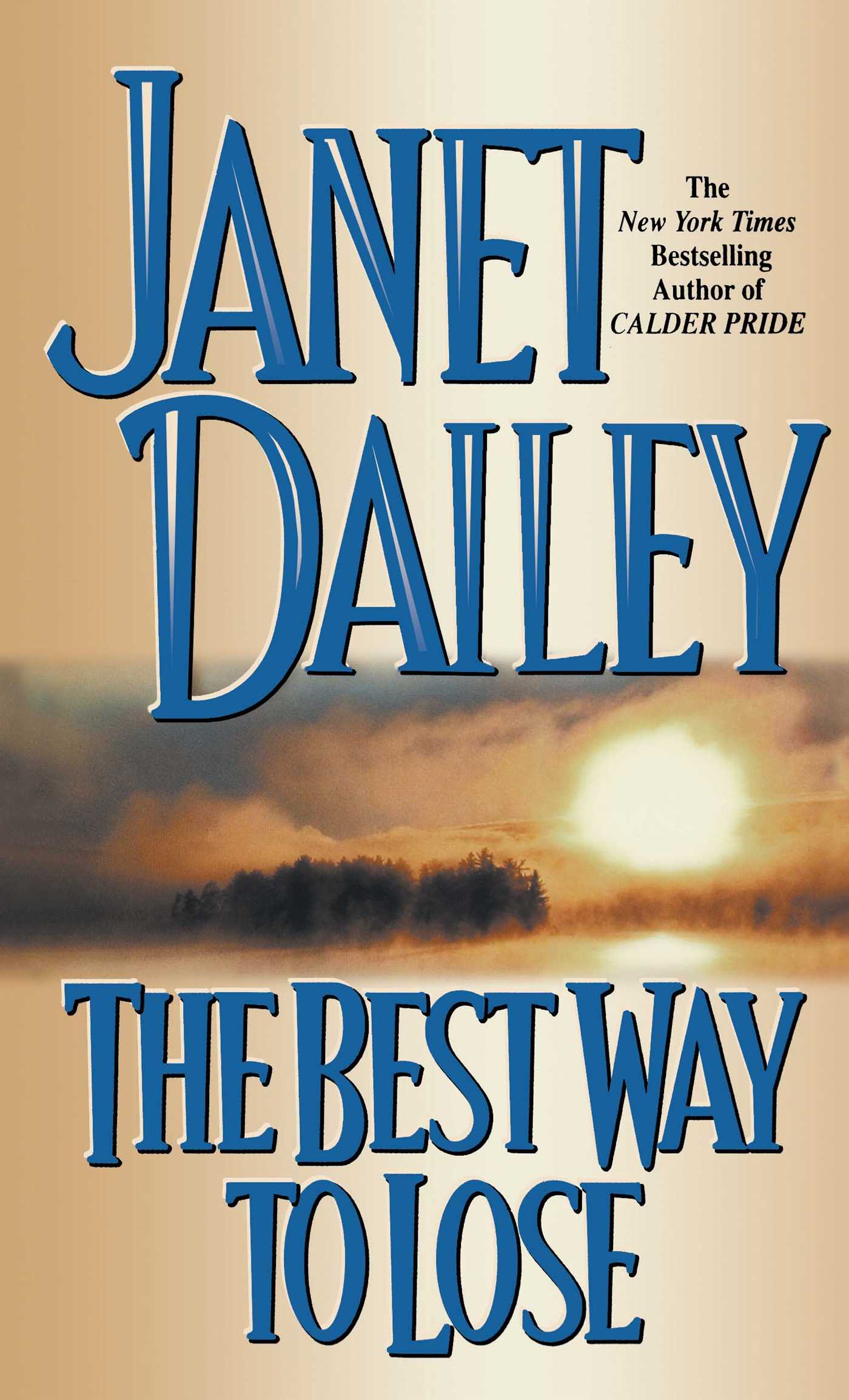 The Best Way to Lose

The Best Way to Lose