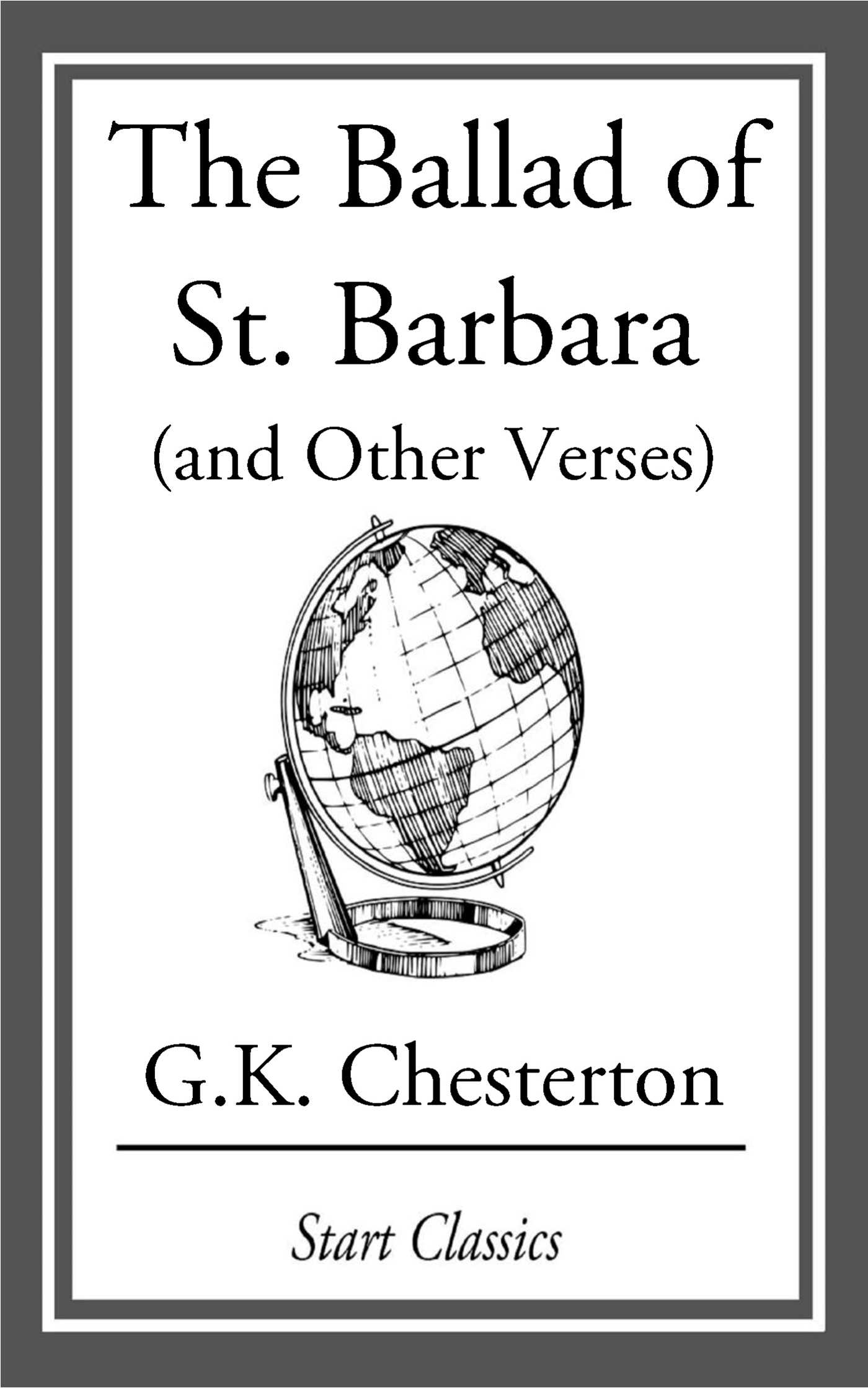 The Ballad of St. Barbara (and Other

The Ballad of St. Barbara (and Other