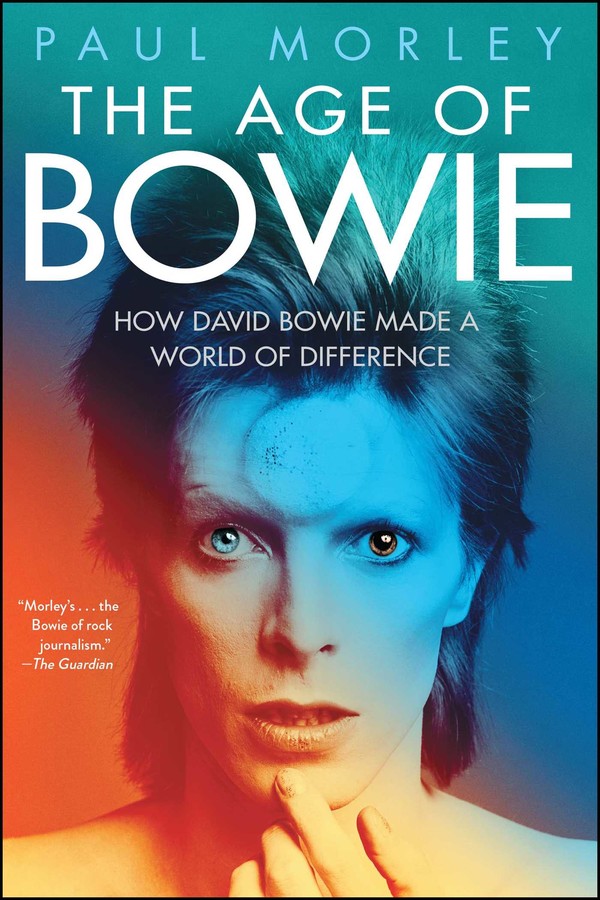 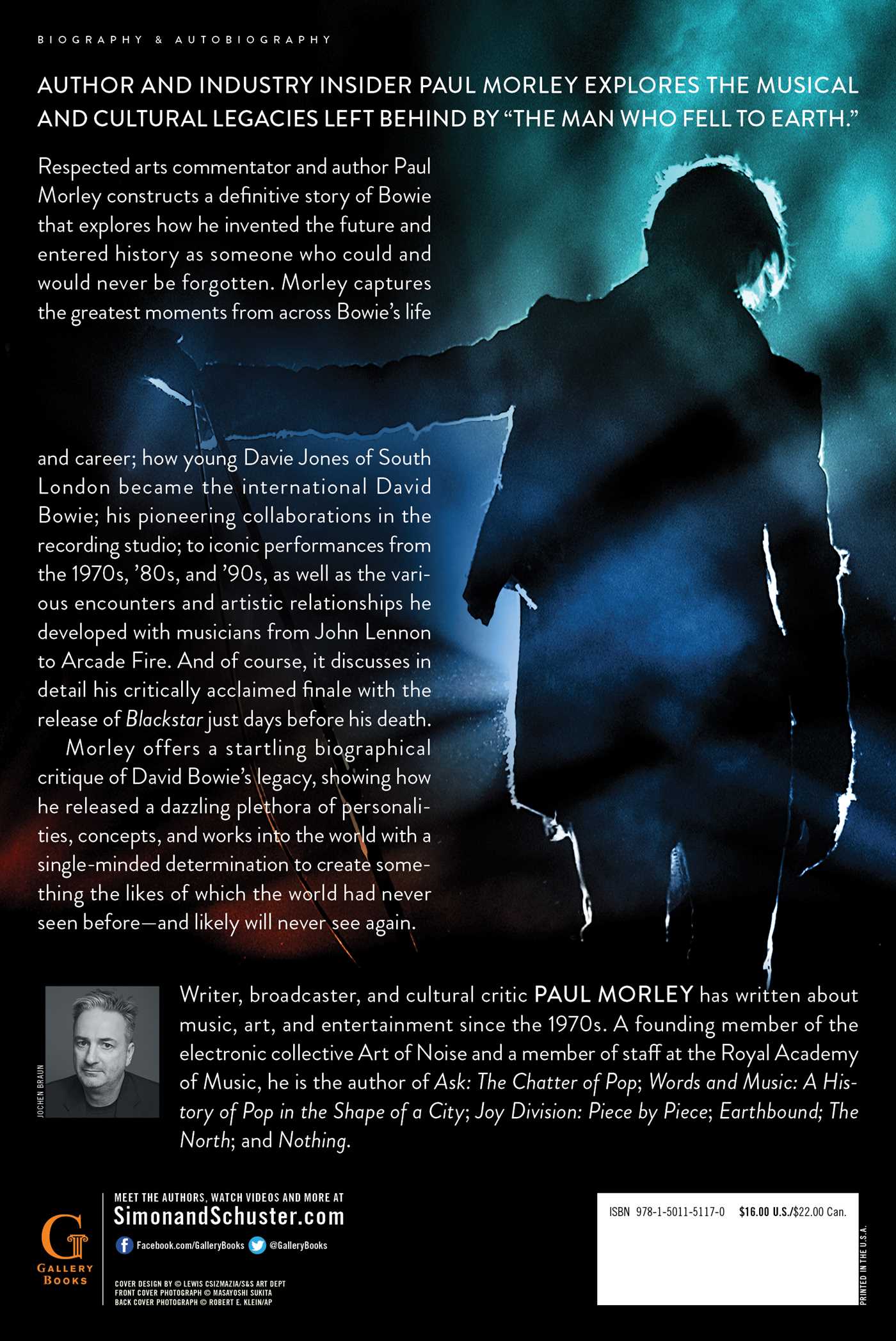 The Age of Bowie

The Age of Bowie