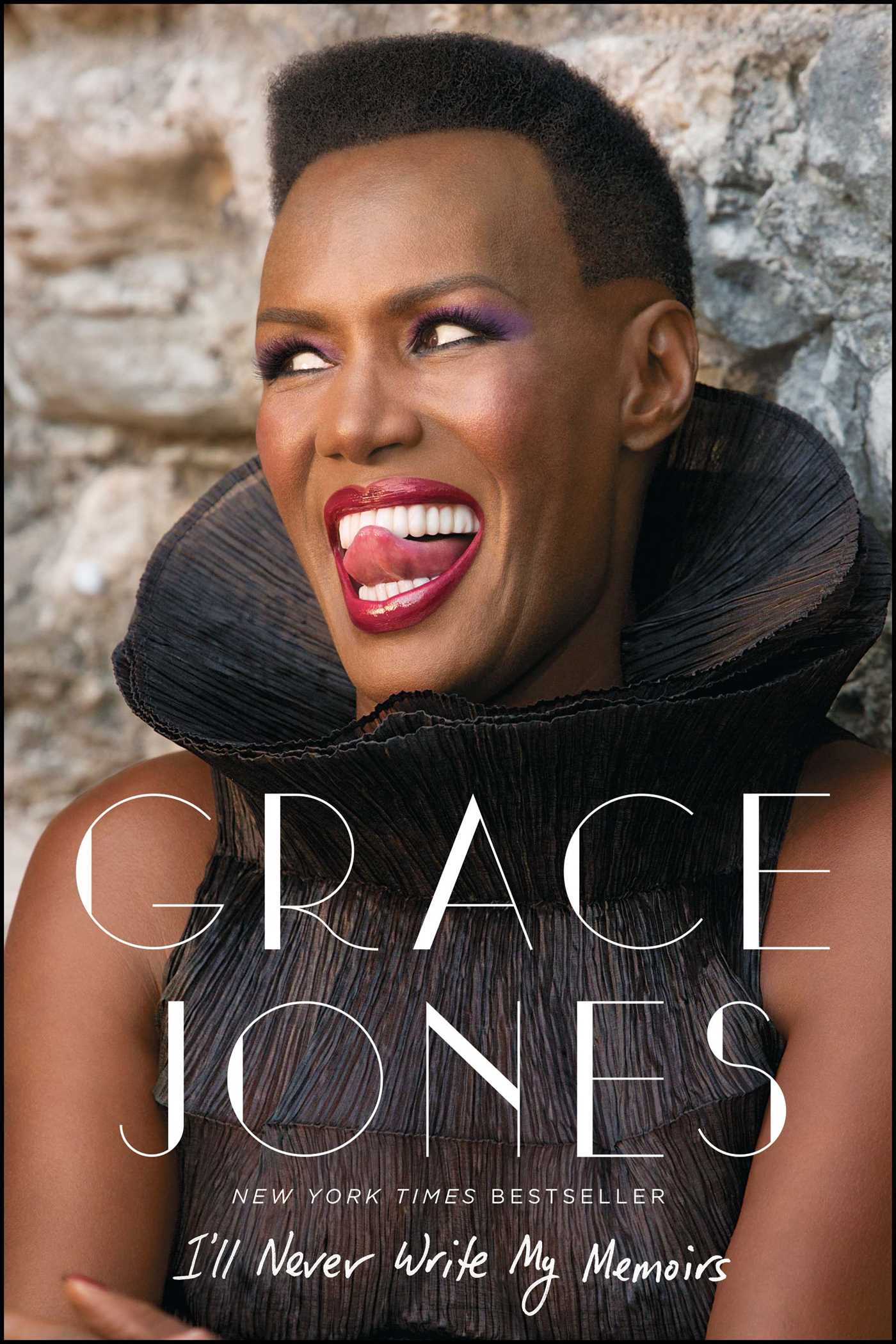 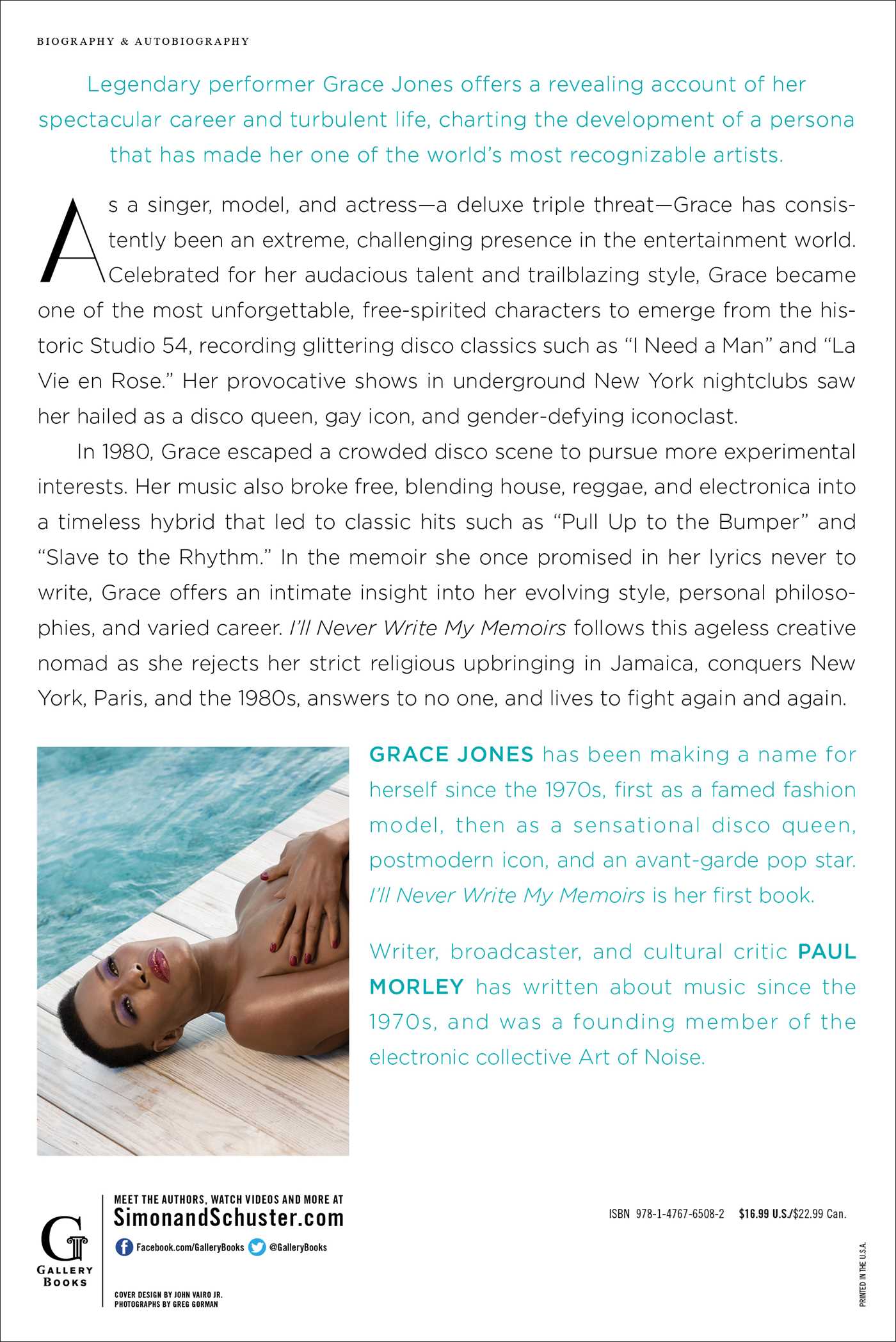 By Grace Jones and Paul Morley

By Grace Jones and Paul Morley