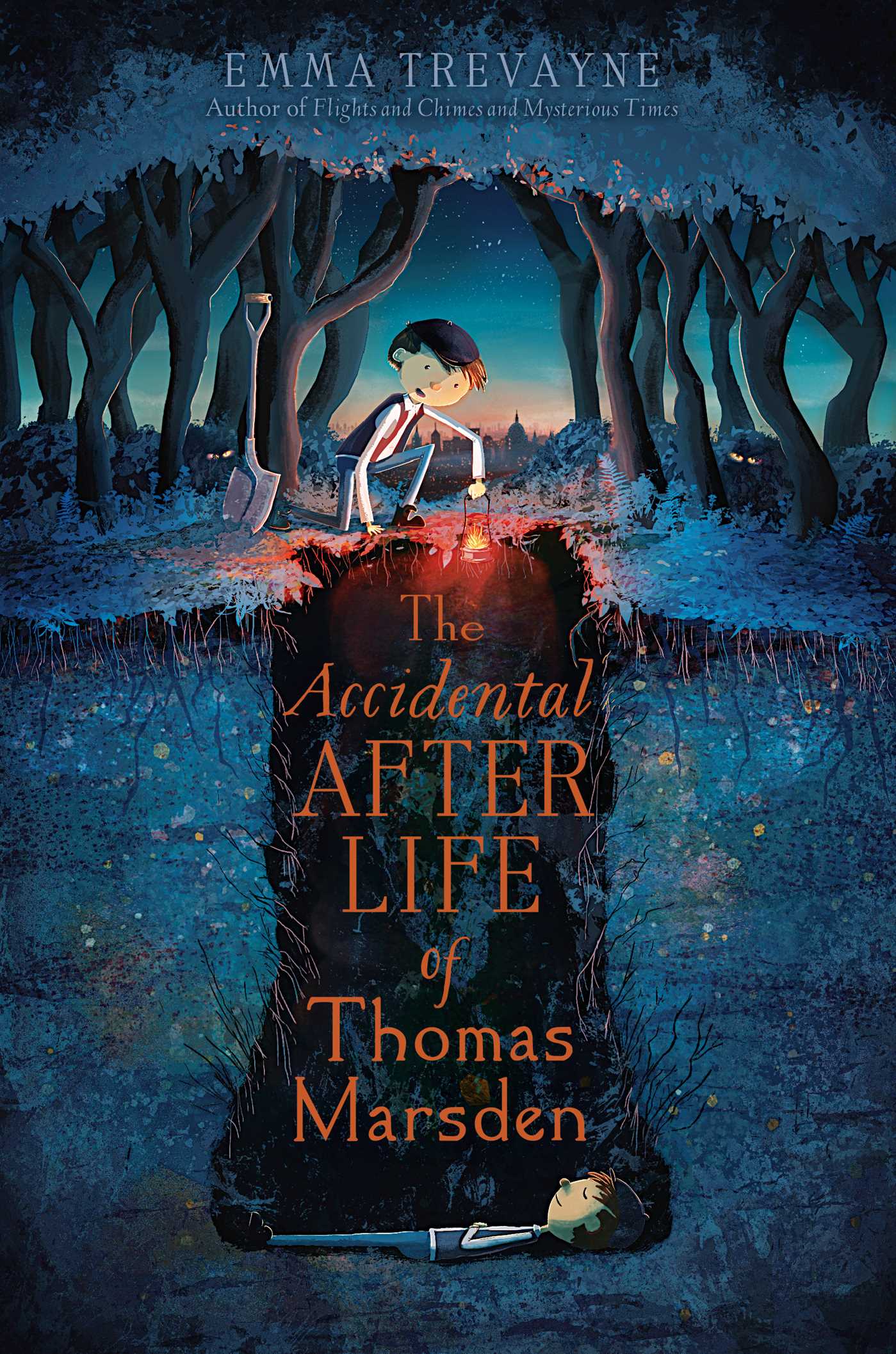 The Accidental Afterlife of Thomas Marsden

The Accidental Afterlife of Thomas Marsden