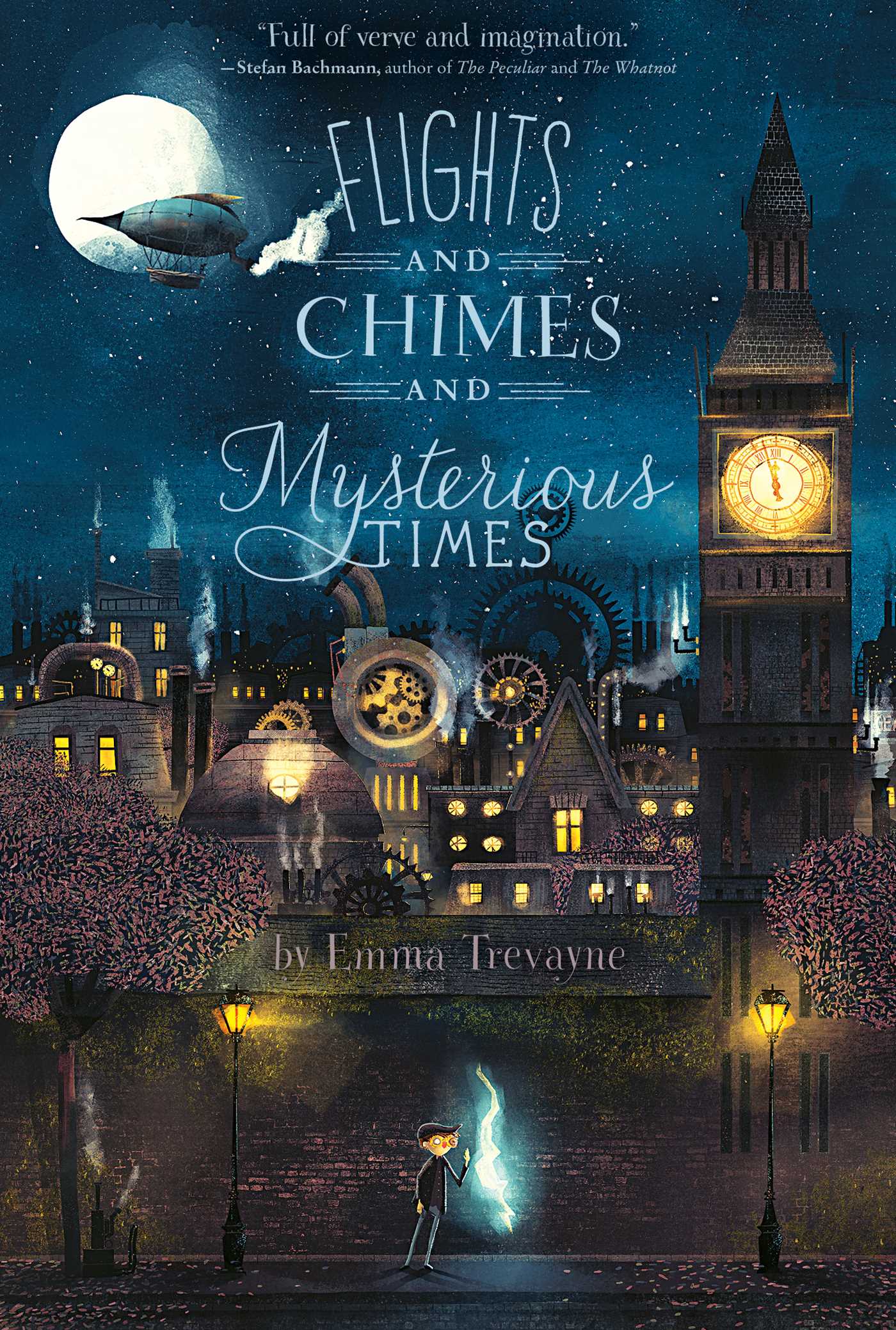 Flights and Chimes and Mysterious Times

Flights and Chimes and Mysterious Times