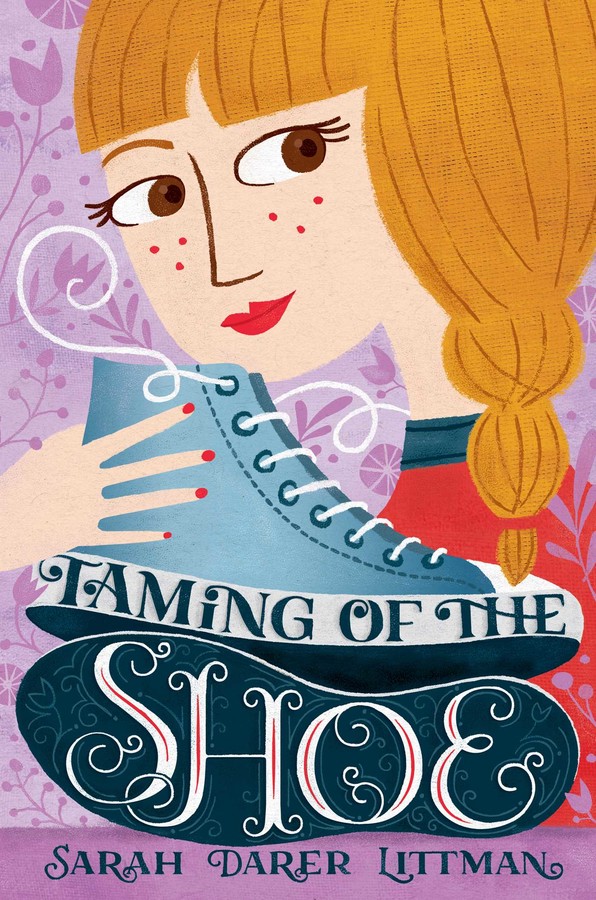 Taming of the Shoe

Taming of the Shoe