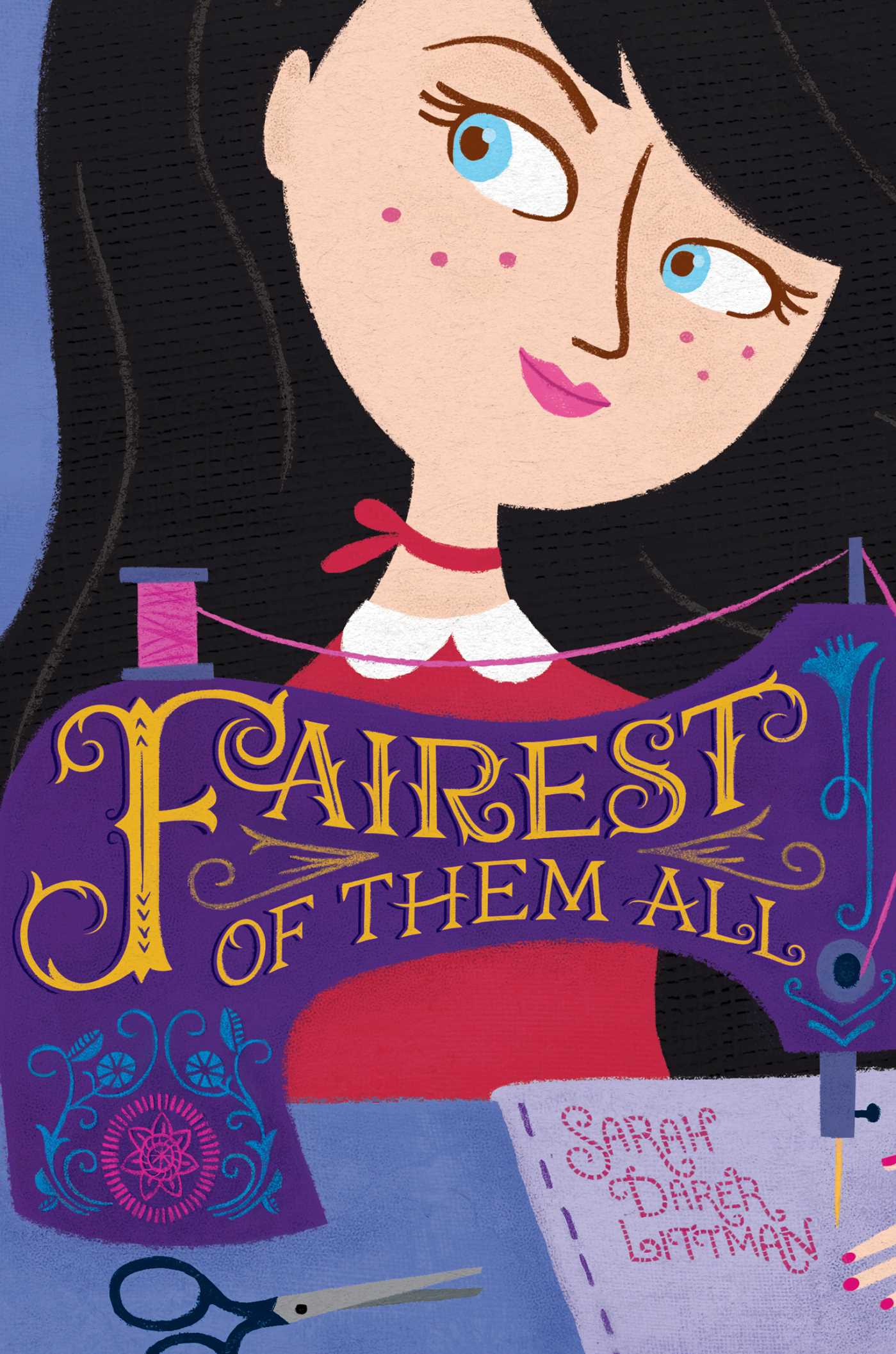 Fairest of Them All

Fairest of Them All