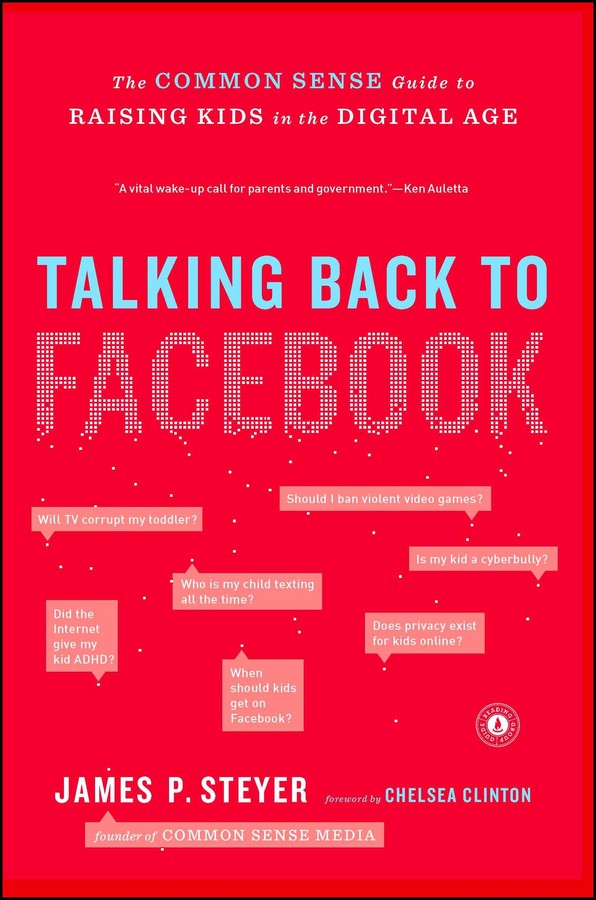 The Common Sense Guide to Raising Kids in the Digital Age

The Common Sense Guide to Raising Kids in the Digital Age