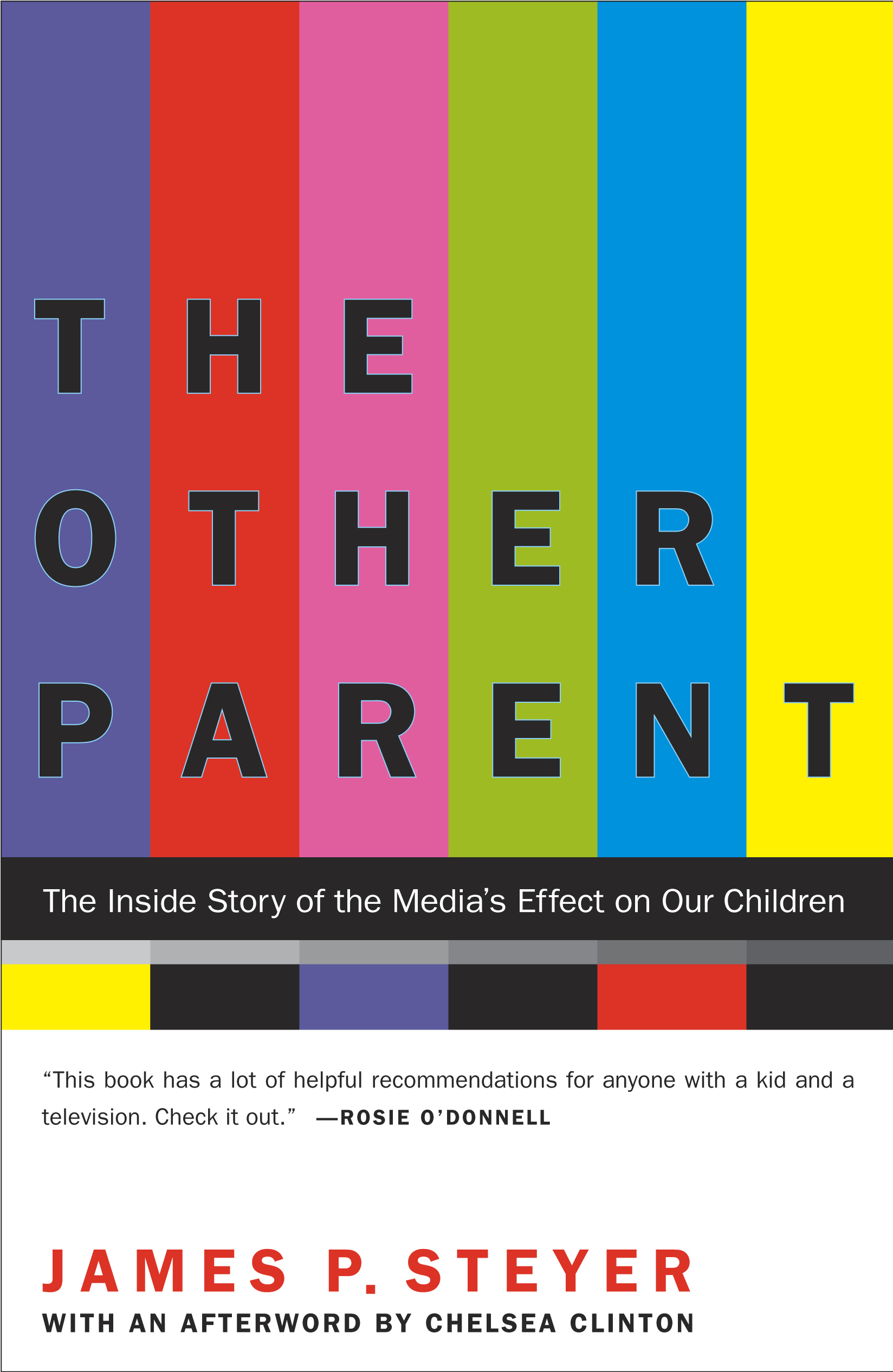 The Inside Story of the Media's Effect on Our Children

There's a stranger in your house.
Every day your children are bombarded by images of sex, commercialism, and violence -- right in your own home. Kids spend more time each week with media than they do with their parents or teachers, and they learn about the adult world -- through the influence of TV, the movies, music, computer games, and the Internet -- long before they're ready.
"This is the new media reality," writes nationally acclaimed child advocate James P. Steyer, "and it is not one that most parents or children are prepared for." With The Other Parent, Steyer offers critical guidance for understanding and processing the media that deluges your kids. Here you can learn how to:


...and much more. A widely acclaimed, behind-the-scenes look at the media reality that children face, The Other Parent is a groundbreaking book that will change the way all Americans use and view the media. 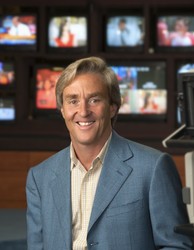 Jim Steyer is the CEO of Common Sense Media. He has spent more than twenty years as one of the most respected experts and entrepreneurs on issues related to children's policy and media in the United States. Prior to founding Common Sense, Jim was Chairman and CEO of JP Kids and served as President of Children Now, a leading national advocacy and media organization for children. In addition to his duties at Common Sense, Jim teaches popular courses on civil rights, civil liberties, and children's issues at Stanford University. Jim grew up in New York City and now lives with his family in the Bay Area.

Herb Scannell President and CEO, Nickelodeon Jim's passion for kids and their media is unmatched....[A] masterful look at kids' media.

Rosie O'Donnell This book has a lot of helpful recommendations for anyone with a kid and a television. Check it out.

Geoff Cowan Dean, Annenberg School for Communication, University of Southern California Steyer is a visionary, charismatic leader who has inspired students and other audiences for years. He has invented new forms of advocacy that have the potential to revolutionize the way the media deal with kids.

Donald Kennedy President emeritus, Stanford University and editor in chief, Science magazine As a respected teacher, advocate, entrepreneur, and caring parent, Steyer is perfectly positioned to rewrite the rules for media and kids. No one else could have written this book with as much authority and passion as Steyer brings to his subject.

Jerry Yang Co-founder, Yahoo Jim understands kids and the new media environment, and he speaks his mind. You couldn't ask for a more timely book.

Tom Wolfe Jim Steyer's description of the size and sophistication of the children's television industry will leave eyebrows arched.

The Inside Story of the Media's Effect on Our Children