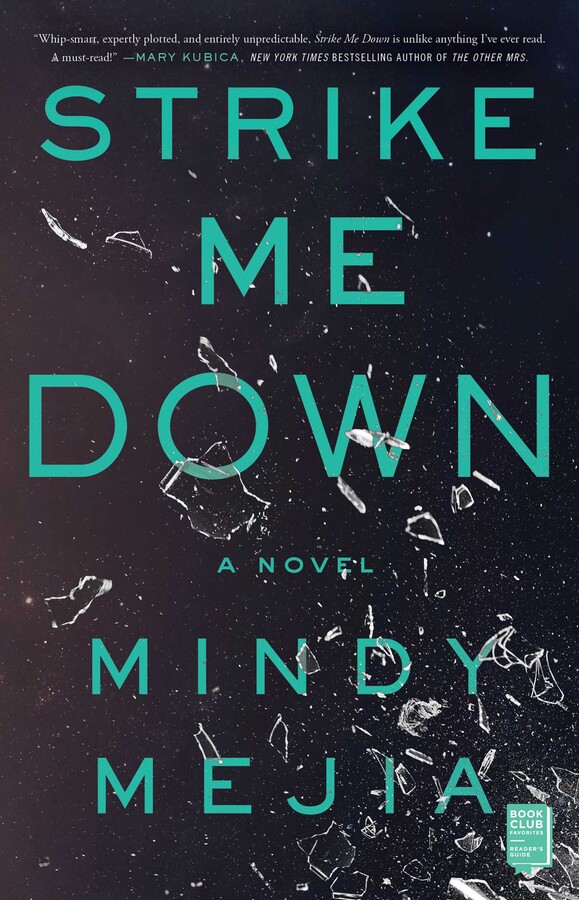 Strike Me Down
By Mindy Mejia
Read by Allyson Ryan, Samantha Desz and George Newbern