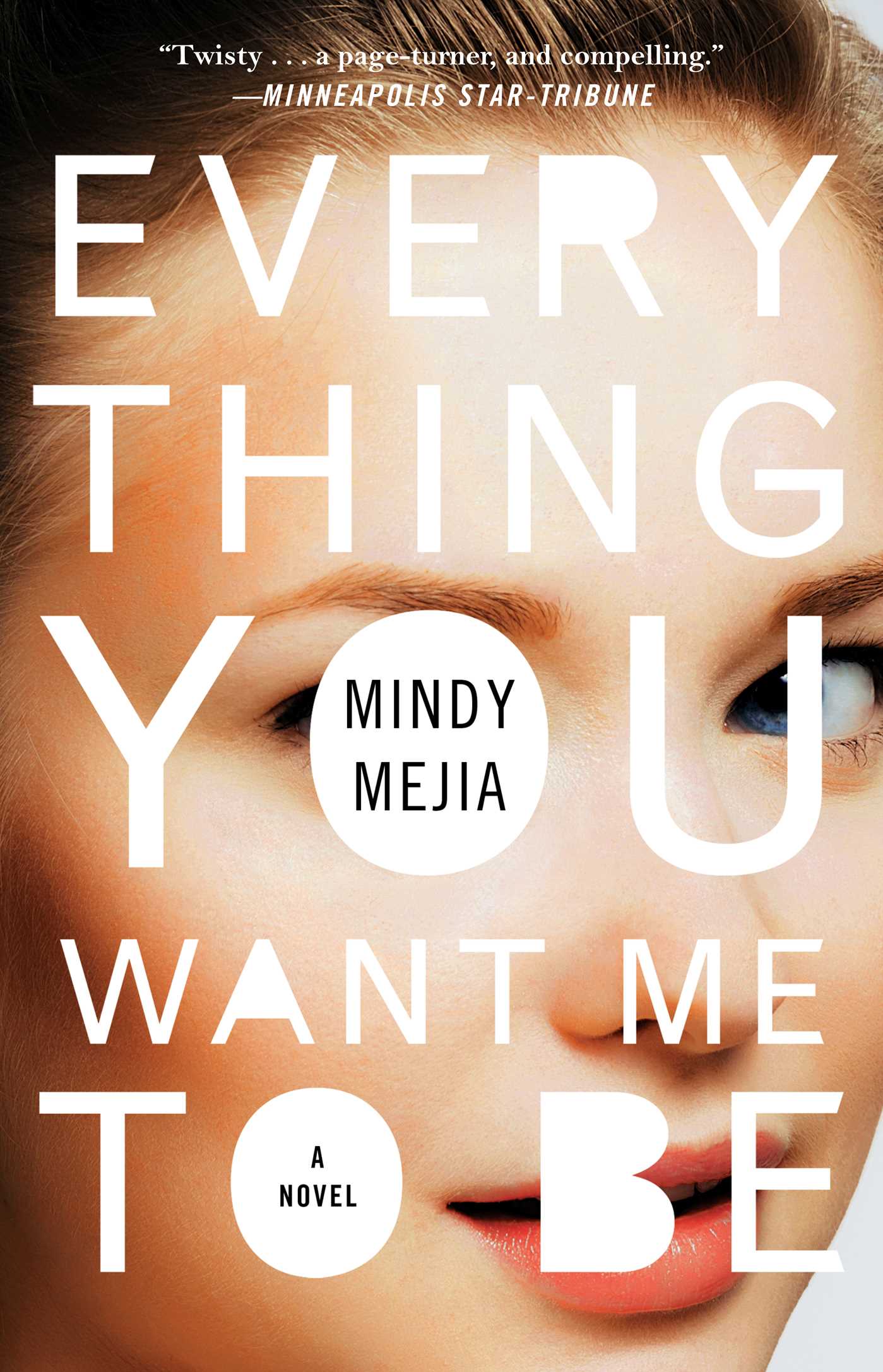 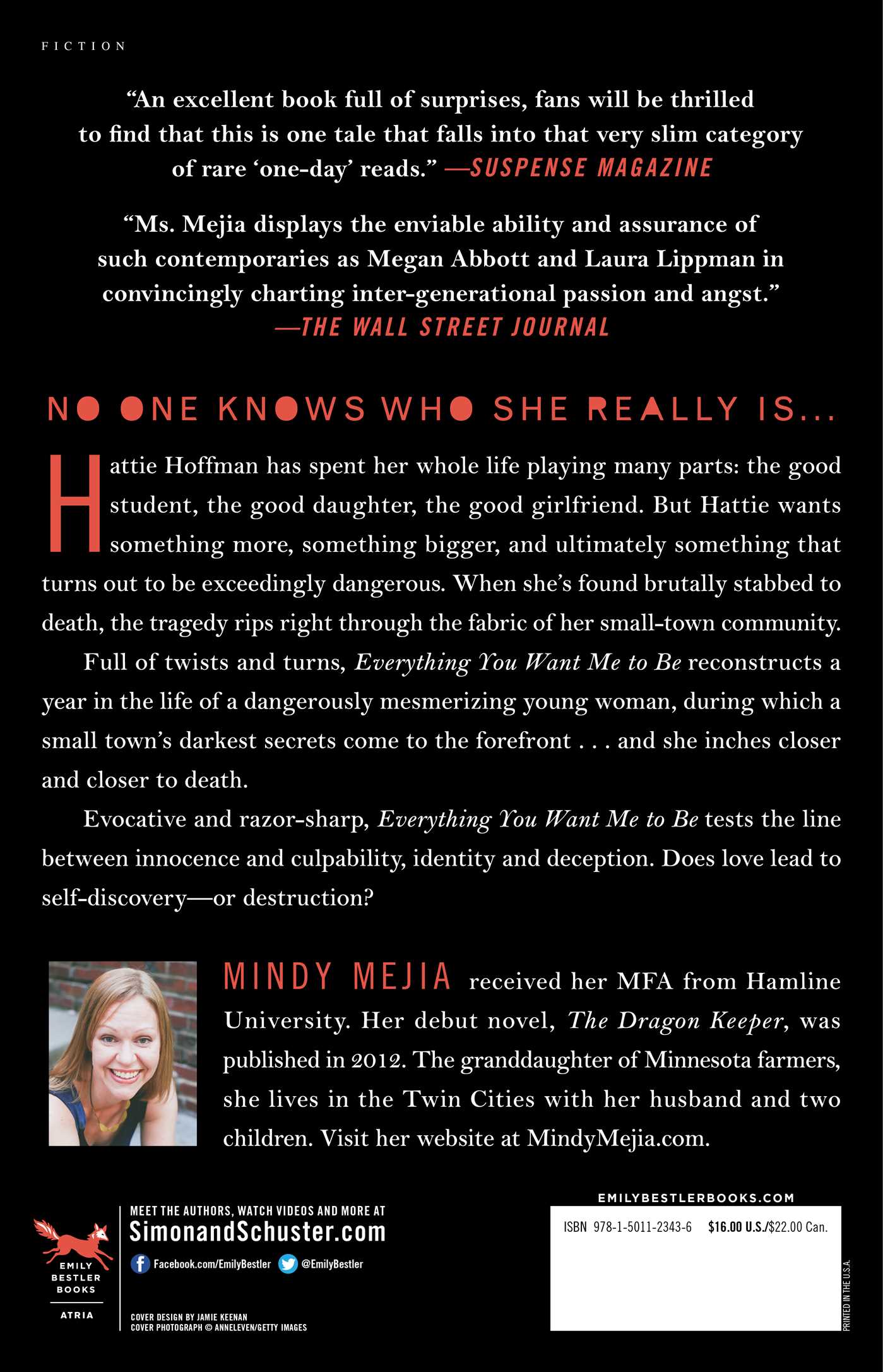 Everything You Want Me to Be

By Mindy Mejia
LIST PRICE $17.00
PRICE MAY VARY BY RETAILER

Everything You Want Me to Be

By Mindy Mejia
LIST PRICE $17.00
PRICE MAY VARY BY RETAILER