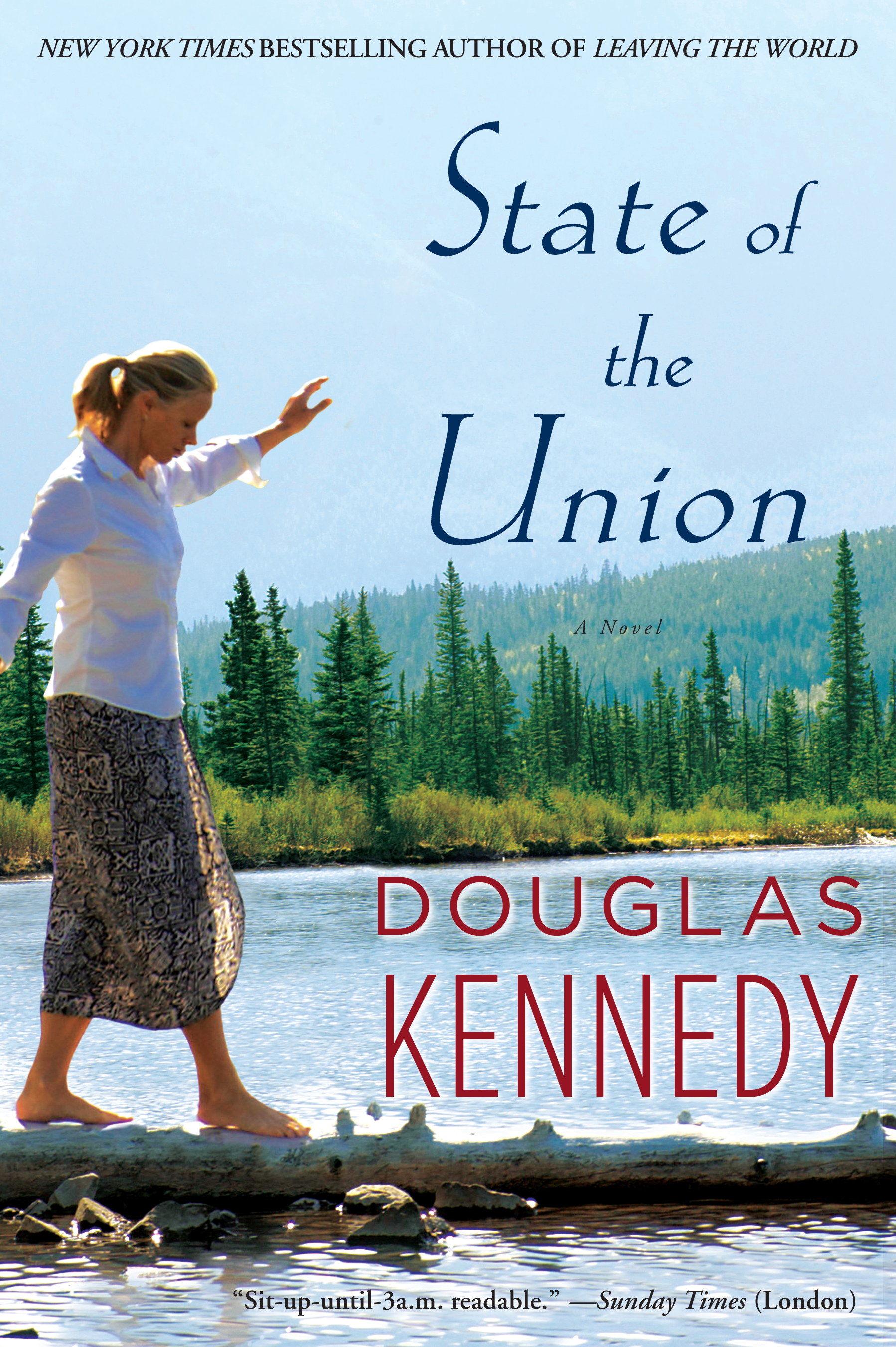 State of the Union

State of the Union