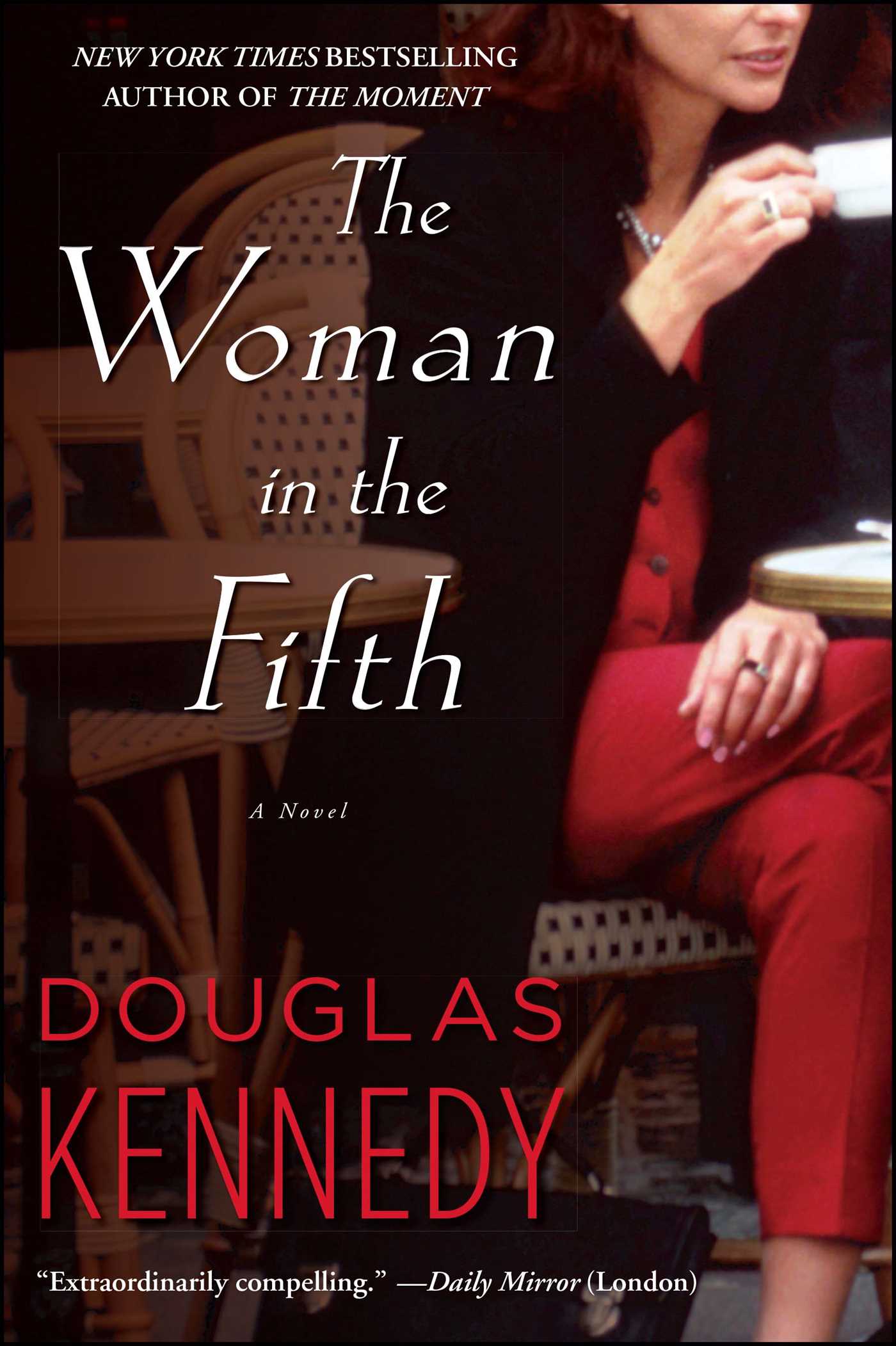 The Woman in the Fifth

The Woman in the Fifth