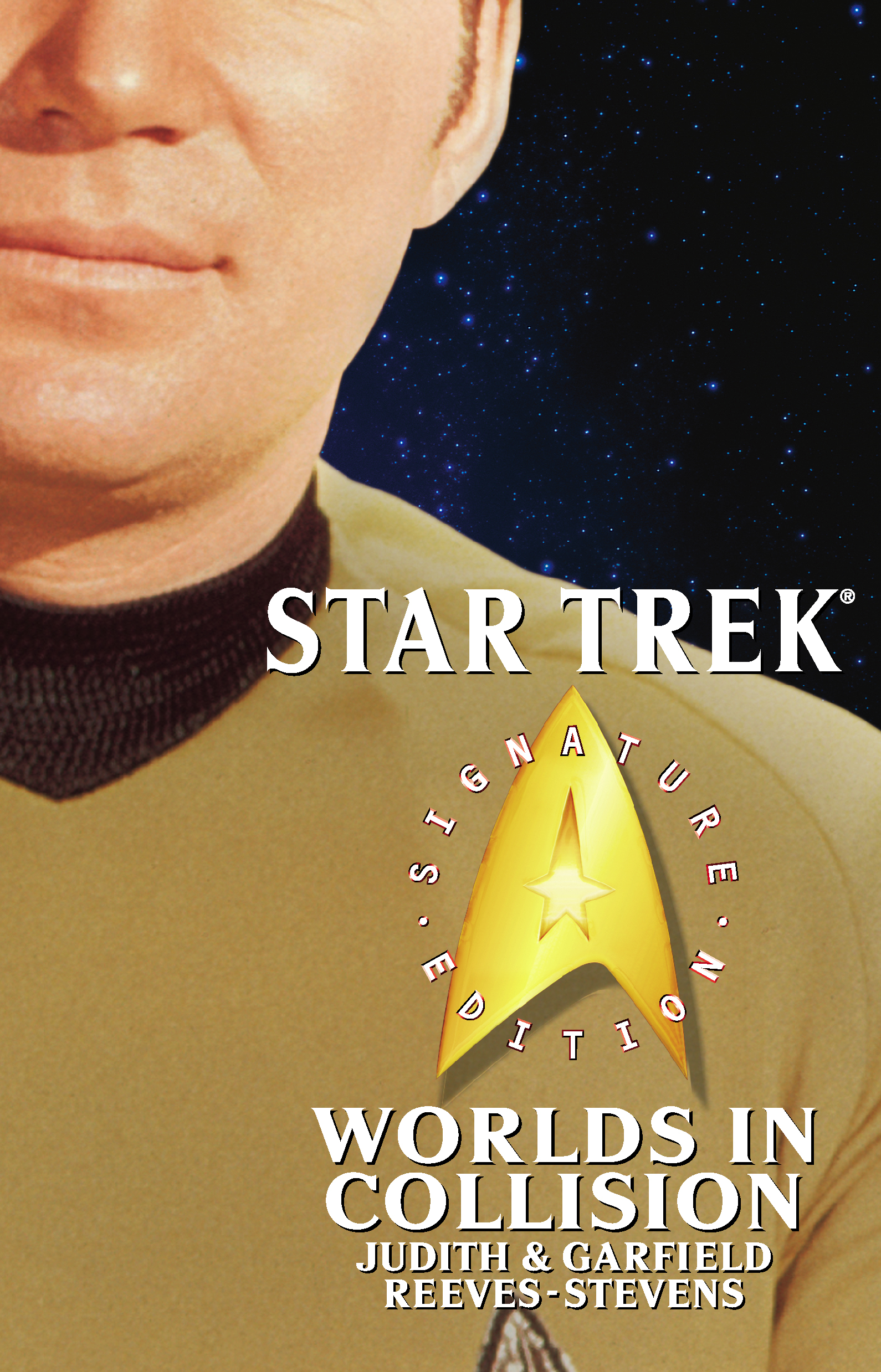 Part of Star Trek: The Original Series
By Judith Reeves-Stevens

Part of Star Trek: The Original Series
By Judith Reeves-Stevens