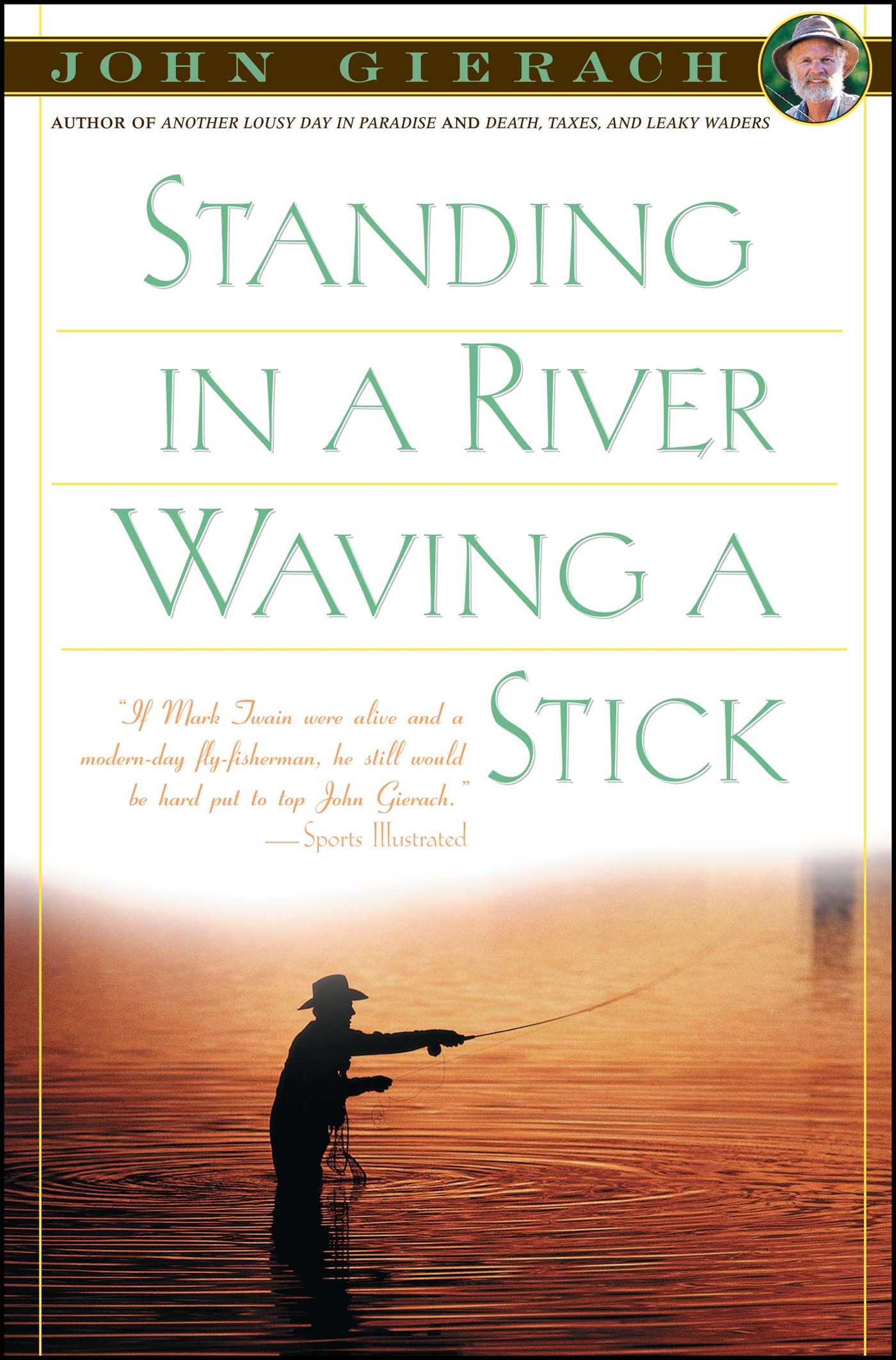 Standing in a River Waving a Stick

Standing in a River Waving a Stick