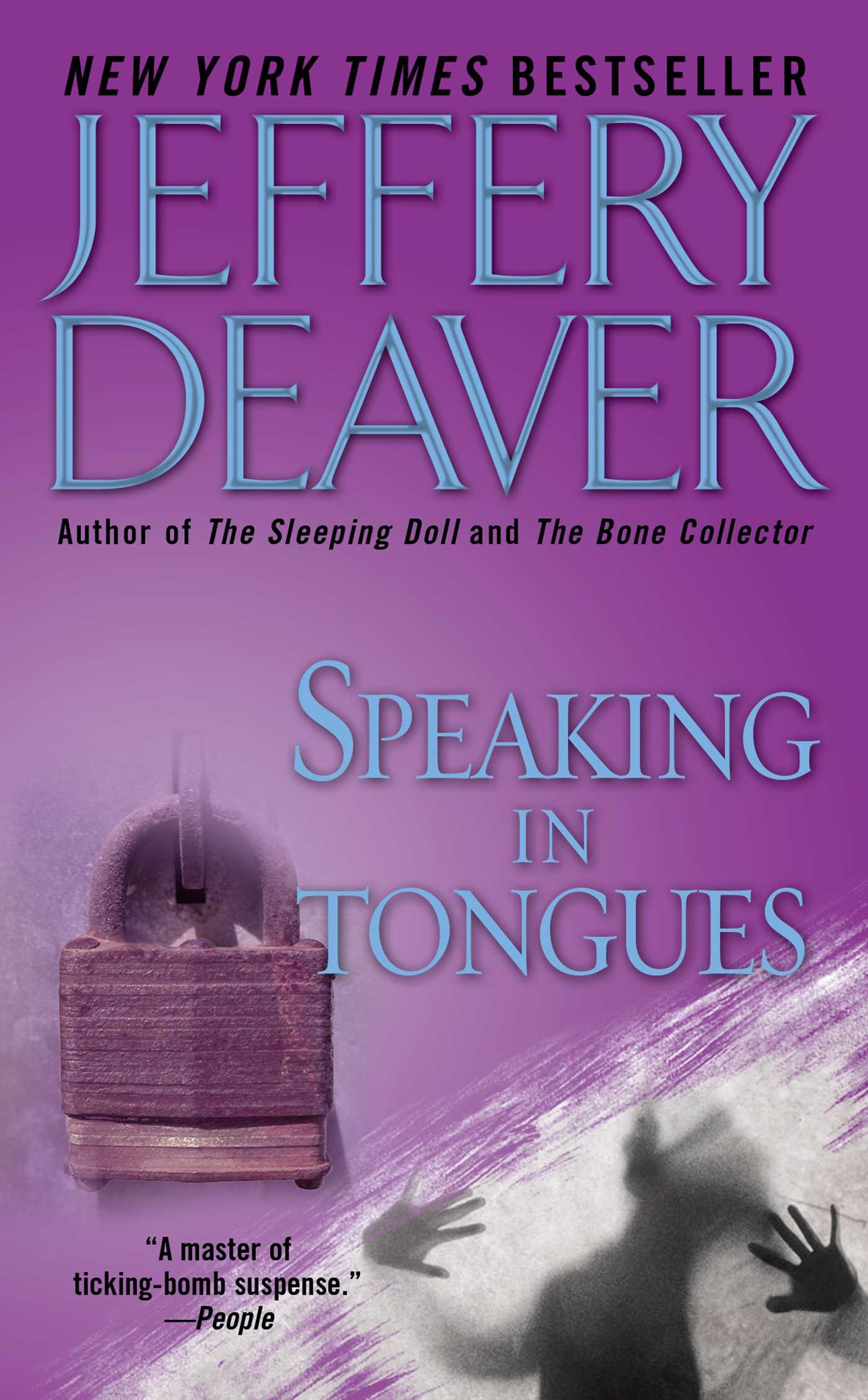 Speaking In Tongues
By Jeffery Deaver
Read by Ed Sala