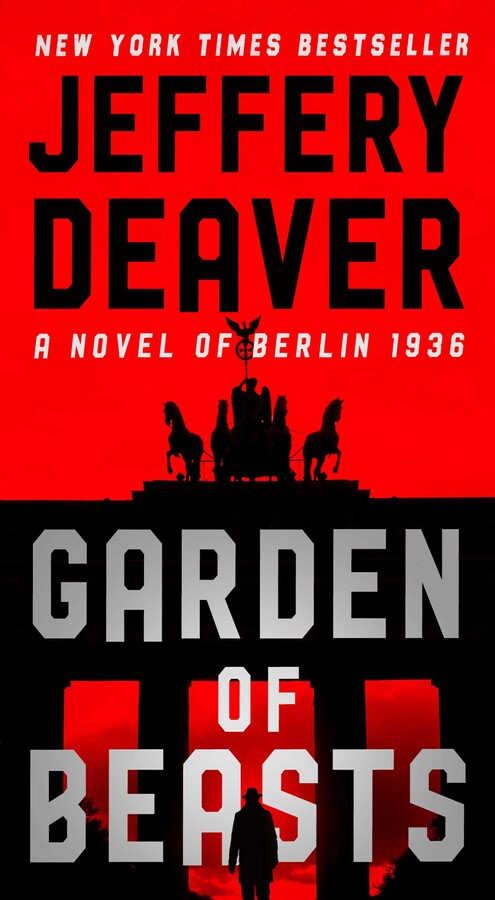 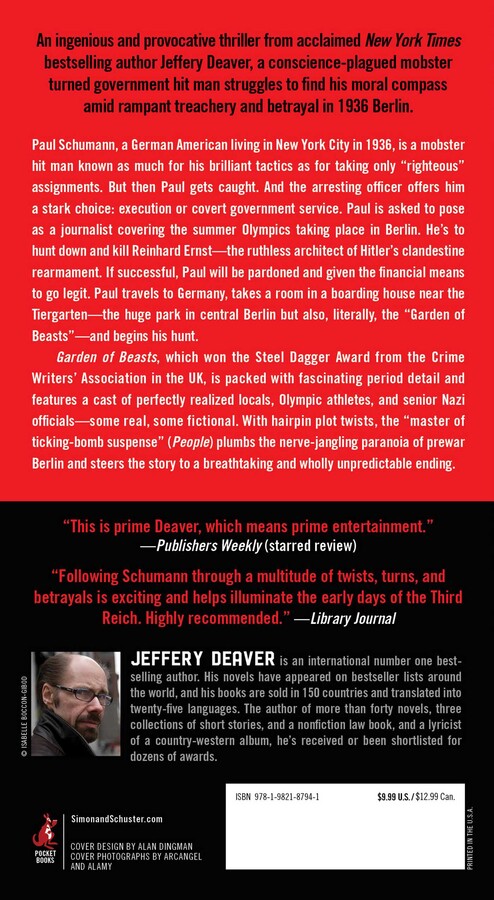 Garden of Beasts
By Jeffery Deaver
Read by Jefferson Mays