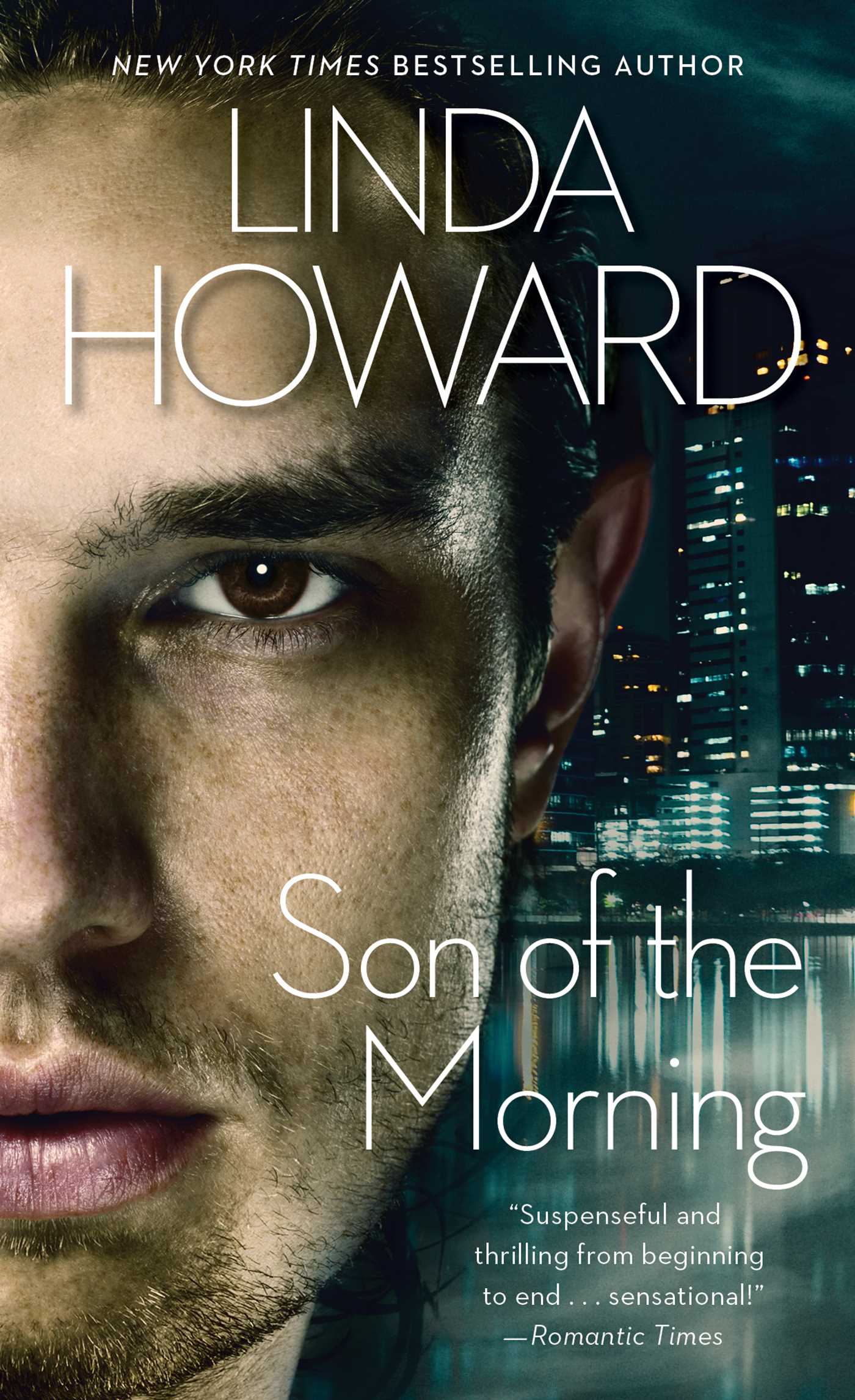 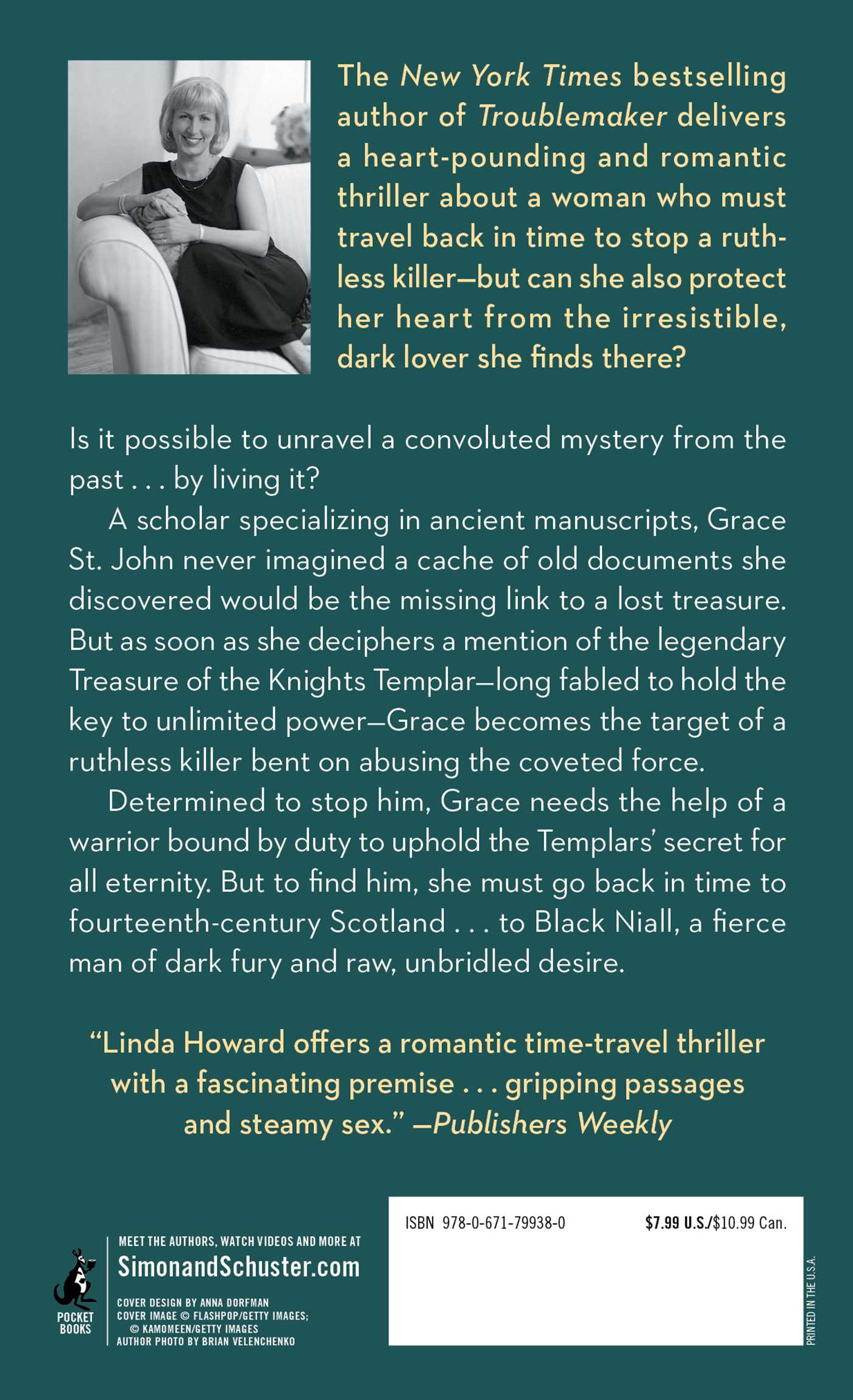 Son of the Morning
By Linda Howard
Read by Natalie Ross

Son of the Morning

By Linda Howard
LIST PRICE $7.99
PRICE MAY VARY BY RETAILER

Son of the Morning

By Linda Howard
LIST PRICE $7.99
PRICE MAY VARY BY RETAILER