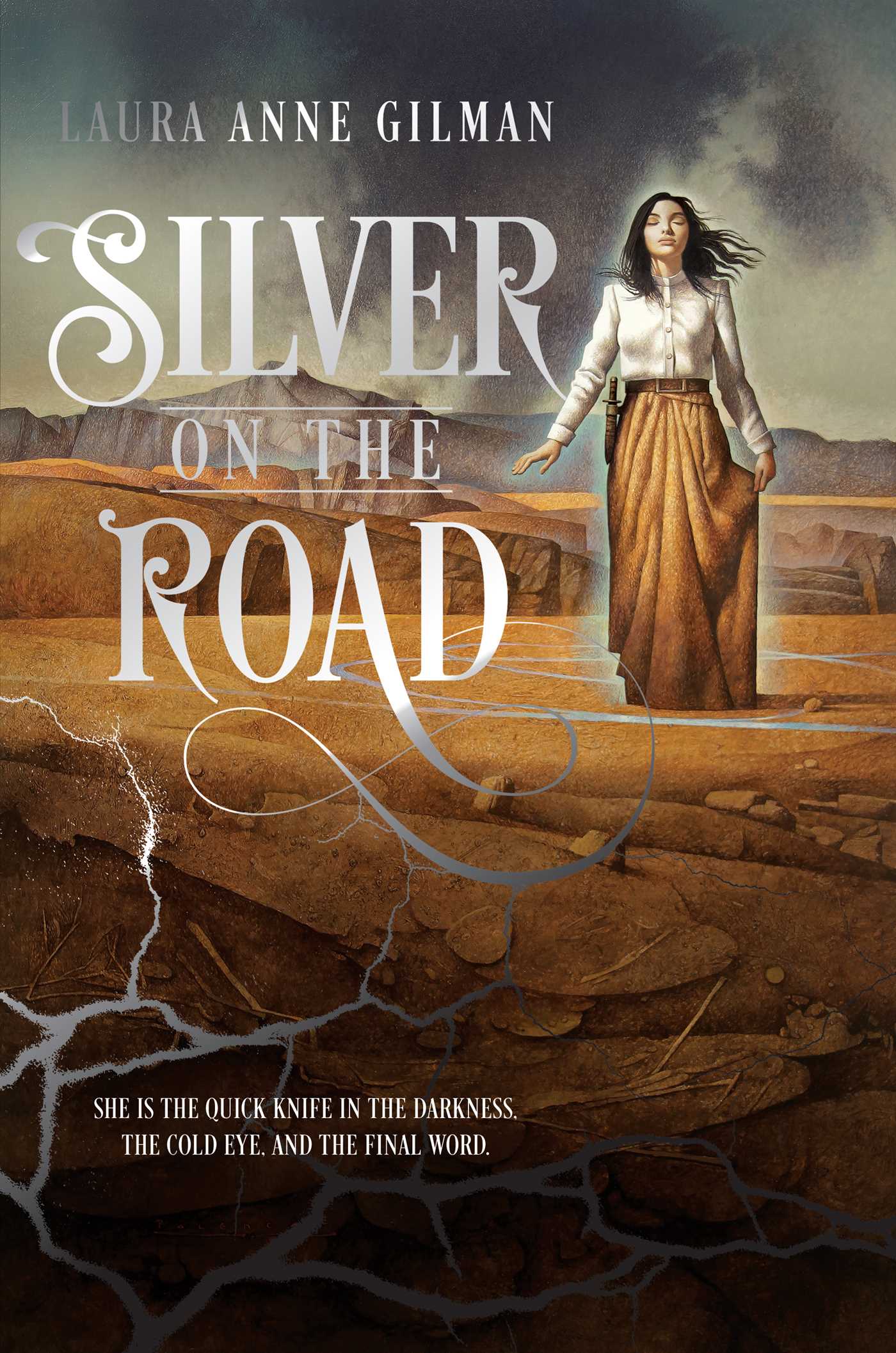 Silver on the Road

Book #1 of The Devil's West
By Laura Anne Gilman
LIST PRICE $26.99
PRICE MAY VARY BY RETAILER

Silver on the Road

Book #1 of The Devil's West
By Laura Anne Gilman
LIST PRICE $26.99
PRICE MAY VARY BY RETAILER