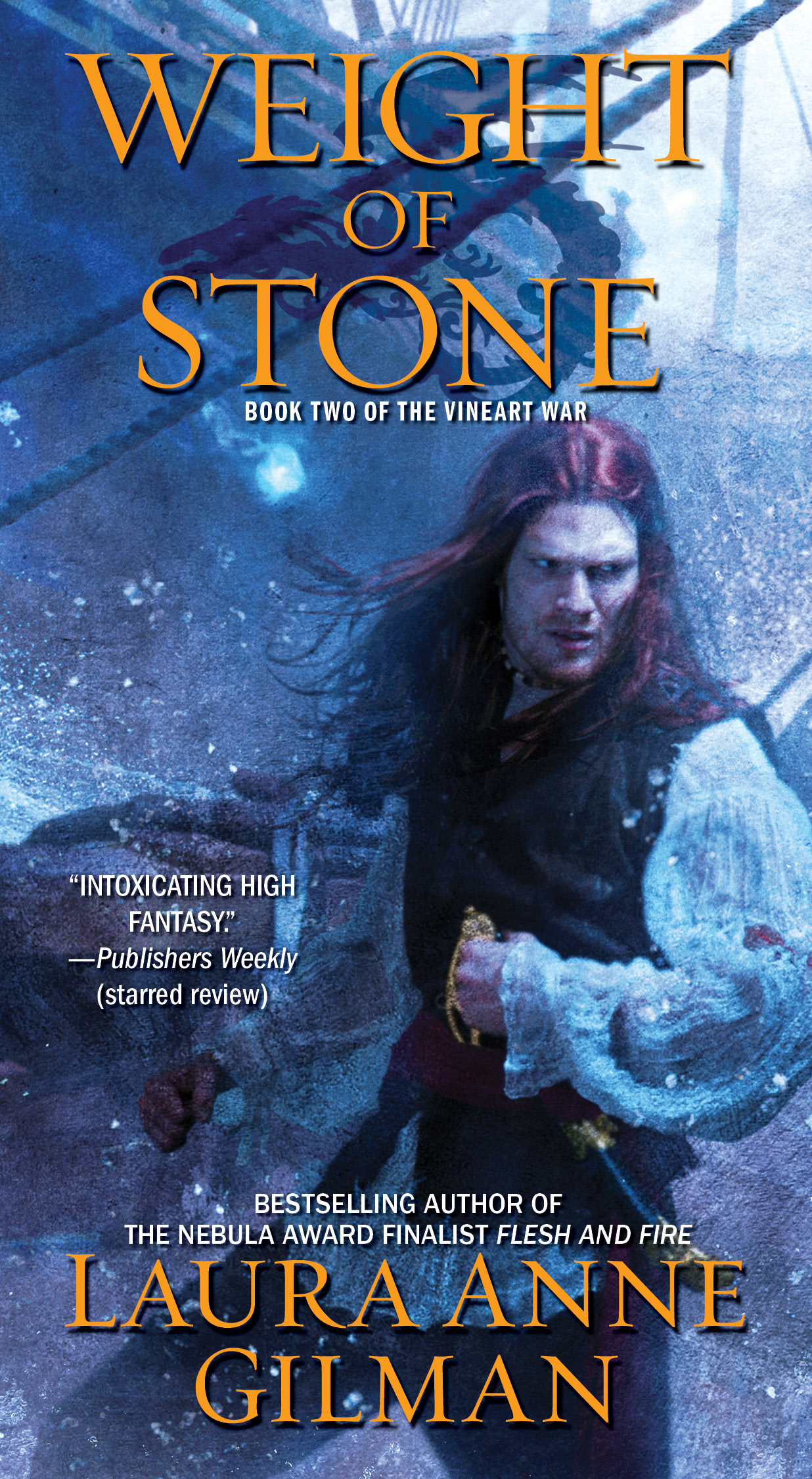 Book Two of the Vineart War

Book Two of the Vineart War