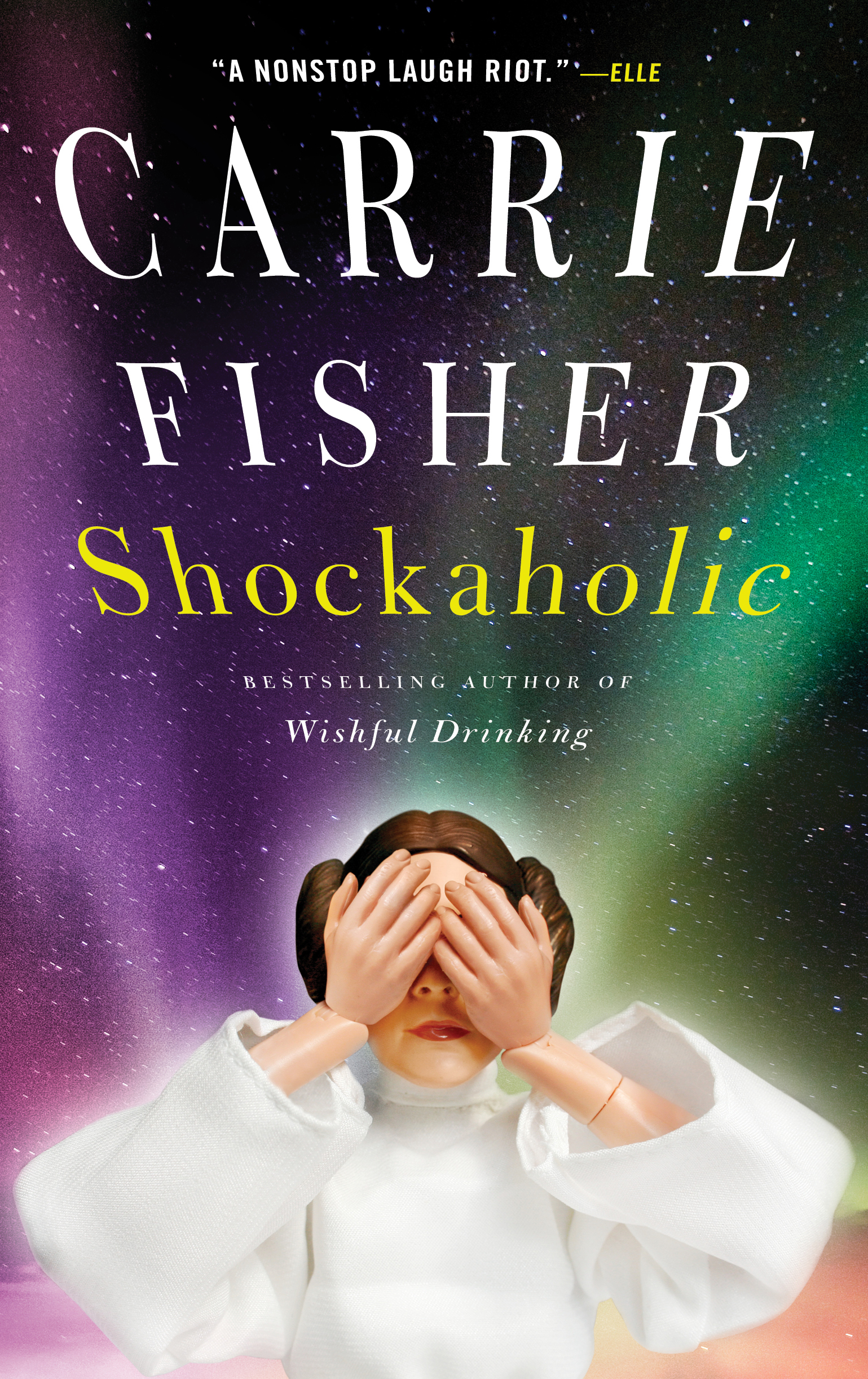 Where Would Carrie Fisher Like to Be Right Now? Find Out!

What is Carrie Fisher's Favorite Movie? Find Out Now!