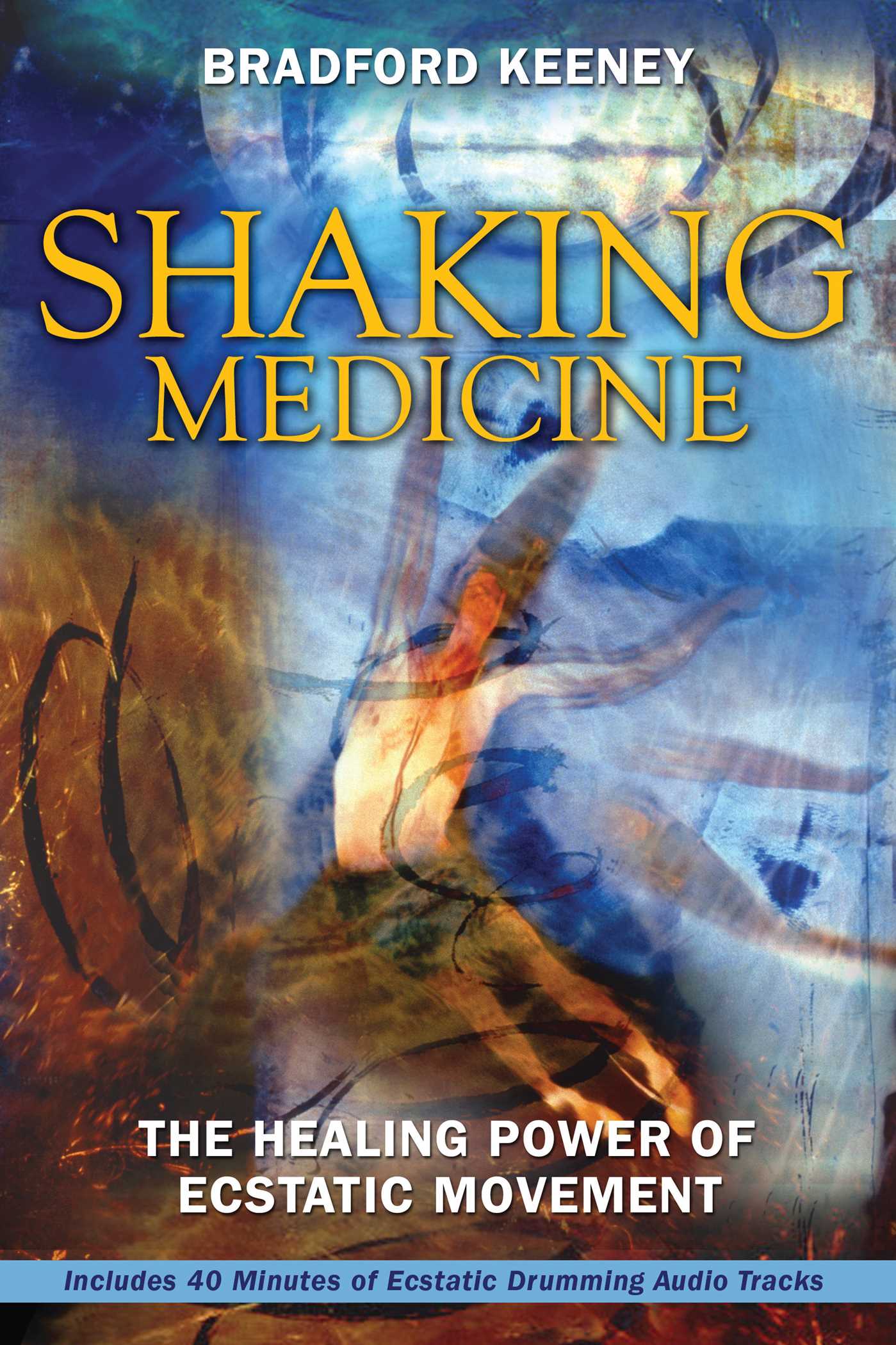 The Healing Power of Ecstatic Movement

The Healing Power of Ecstatic Movement