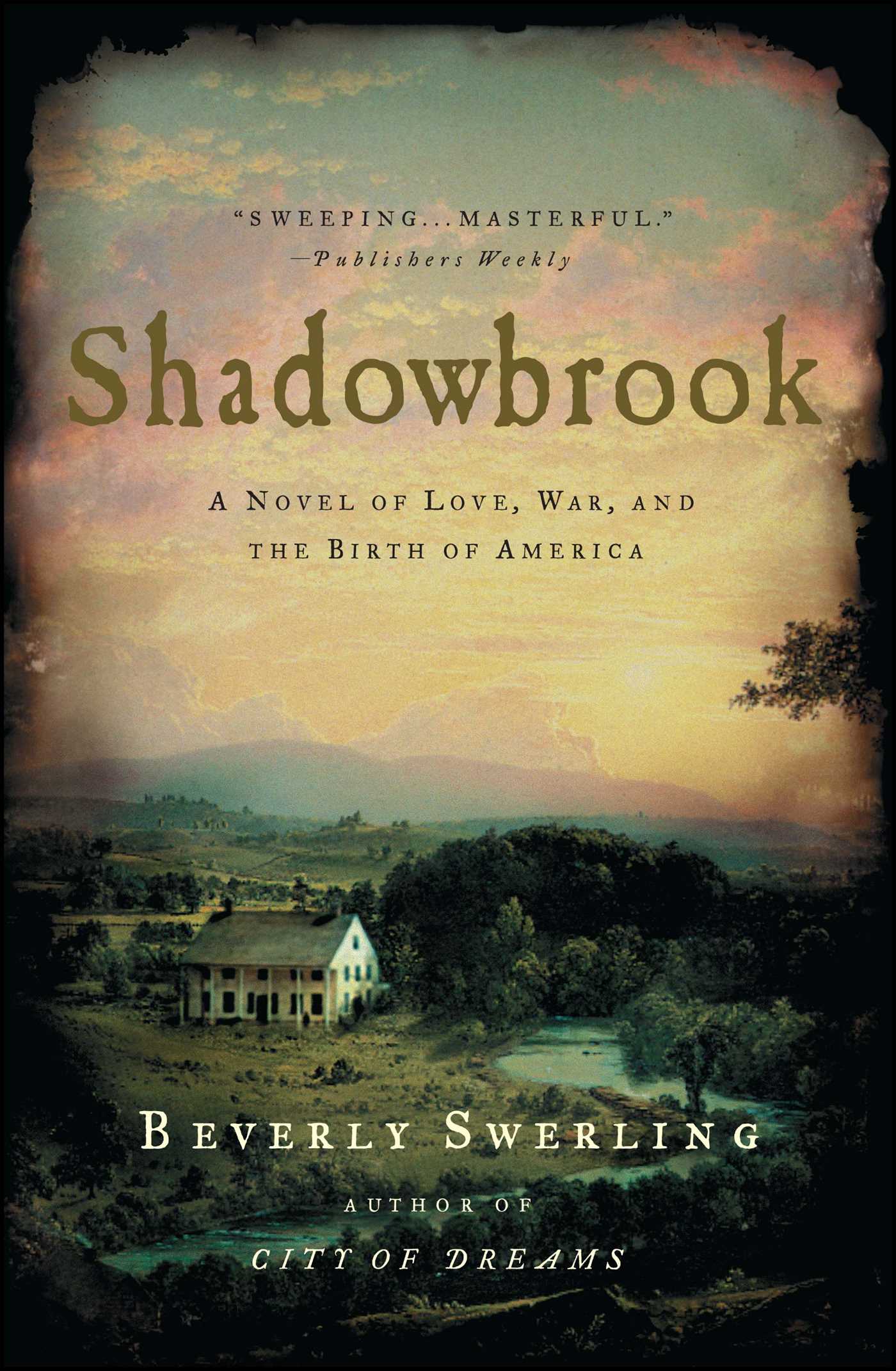 A Novel of Love, War, and the Birth of America

A Novel of Love, War, and the Birth of America