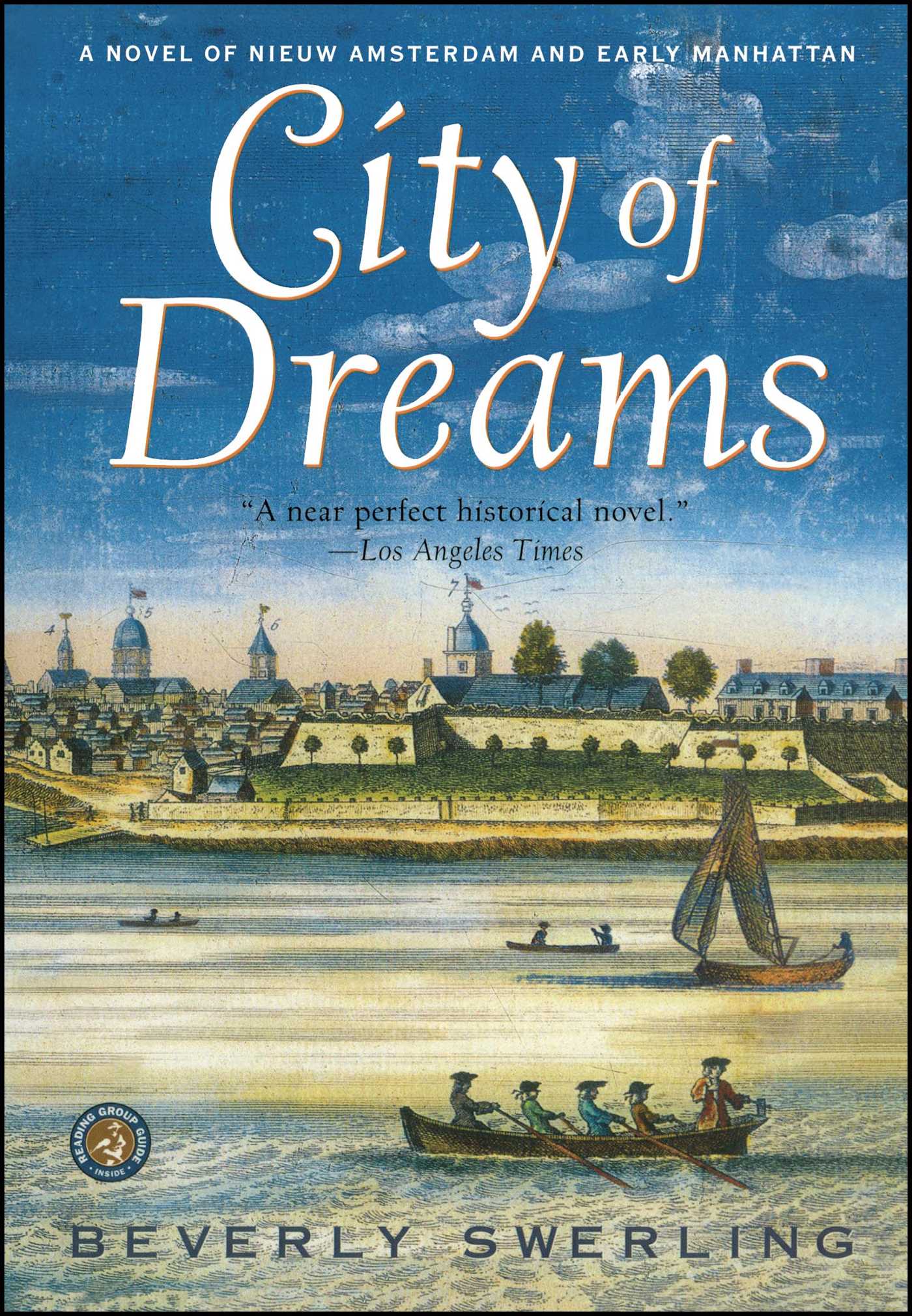 A Novel of Nieuw Amsterdam and Early Manhattan

A Novel of Nieuw Amsterdam and Early Manhattan