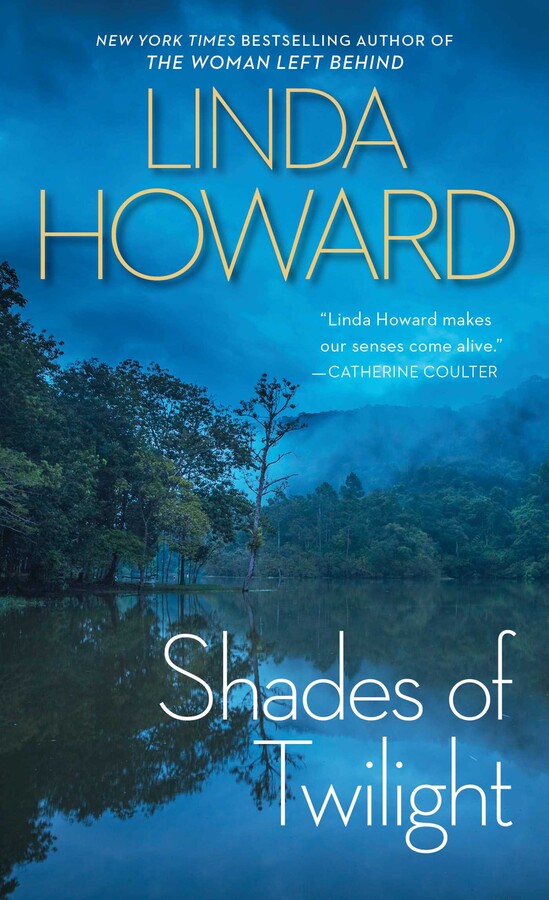 Shades of Twilight
By Linda Howard
Read by Natalie Ross